Know which days you can take the day off!

One of the lesser-celebrated unique points about Japan (and very important if you work in Japan) is that it has many public holidays – 16 in total, compared to just 10 in the United States. And as you will find out, the nature of these holidays – what they commemorate and celebrate – are pretty interesting too. Check out the dates below (along with their explanations) to see which days you can take off!

Japanese law states that if a public holiday falls on Sunday, the holiday is “transferred” to the next working day, hence the name “transfer holiday” (furikae kyuujitsu). Furthermore, a “citizen’s holiday” (kokumin no kyuujitsu) occurs when a day is sandwiched between two public holidays, resulting in a three-day break. 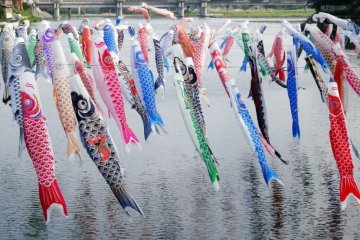 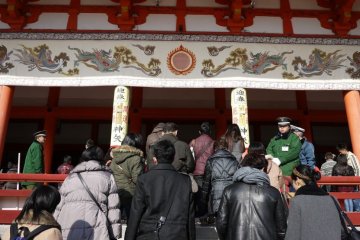 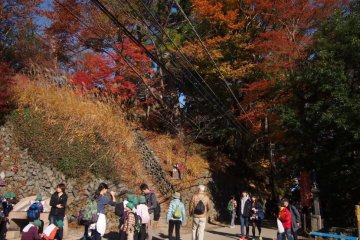