Saga Castle is located in Saga City of Saga Prefecture. This particular castle is unique among the major castles in Japan in that it was designed in the hiraijirō style, meaning it was built upon the flat plains as opposed to many others that you’ll find secured atop mountainous regions. The hiraijirō style of the Japanese castle is usually surrounded by a large stone wall for protection. Saga Castle’s main gate, known as shachi-no-mon, was officially designated as an important cultural asset in 1957. The shachi (or sometimes shachihoko) is a mythical creature with the head of a tiger and the body of a fish. It literally translates as “killer whale.” This motif is found on many castle rooftops and was used quite often during the Edo period.

Like many old structures in Japan, Saga Castle has undergone its share of reconstruction and maintenance with the first phase going back as early as 1728 and the most recent being in 2004. It is one of the largest wooden reconstructions in the country. Here at Saga Castle, you can enjoy the beautiful architecture from outside or venture inside the Castle Museum and take either a guided or self-guided tour with headphones (English audio available). There are also videos to watch, a virtual-animated tour, and some hands-on displays. It should be noted that no photography is permitted within the museum; however you have full access outside. The gift shop has some nice and affordable books with photos of various swords and armor used by samurai.

Trivia: the author of the famous samurai book, Hagakure (lit. “hidden leaves”), Yamamoto Tsunetomo, a samurai of the Saga Domain (of then Hizen Province), is known to have worked at Saga Castle at one point in his life. If you are familiar with the Jim Jarmusch film, Ghost Dog, lead actor Forest Whitaker recites specific passages from Hagakure throughout the film. After many years of service as a samurai, Yamamoto Tsunetomo turned to Buddhism. It was at Koden-ji temple that he took his vows and changed his name to Yamamoto Jōchō.

All in all, a pleasant visit if you are passing through Saga and want to get a glimpse back in time to view how the region once was when it was still the Hizen Province as well as the sudden and tumultuous evolution that took place during the rapid changes of the Bakumatsu and Meiji Restoration.

Find out more about Saga Castle.

I currently reside in Saga Prefecture. Before settling  here in 2013, I’d been traveling to Japan since 2004 for both vacation as well as family visits. Since then, I’ve been fortunate to travel about and see much of this remarkable coutry. Although my interests are quite eclectic, I've always h... 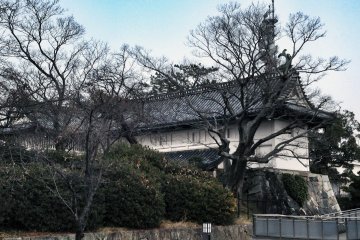 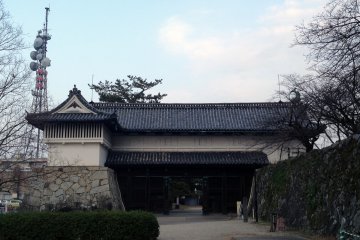 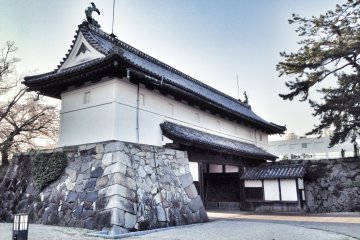 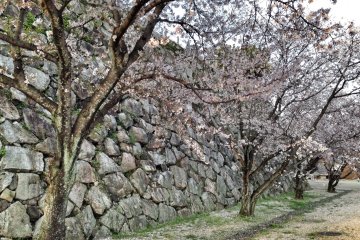 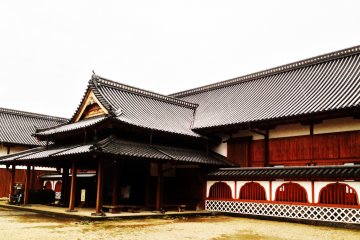 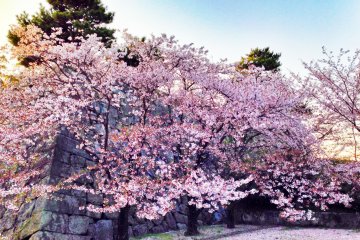 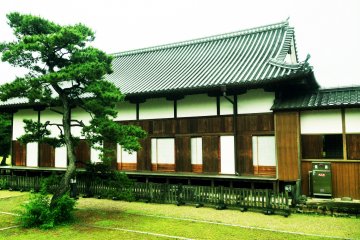 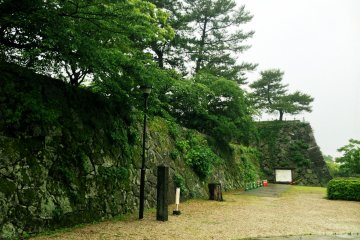 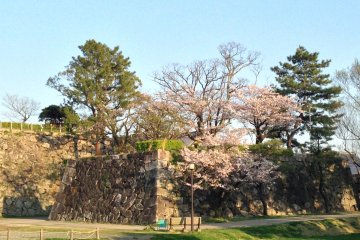 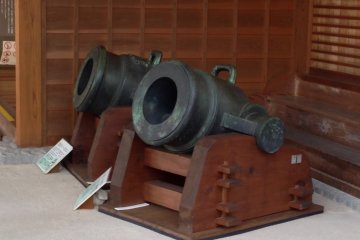 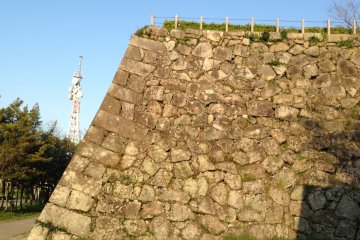 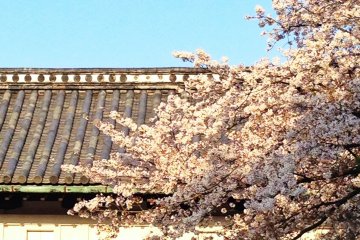 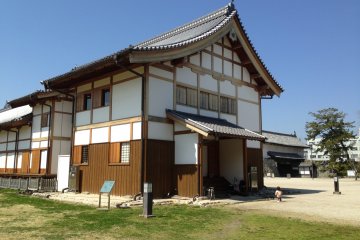 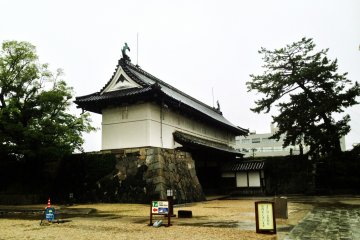