If, like me, you’re addicted to traditional Japanese Gardens, then be sure to check out Tokugawa-en in Nagoya. I just love the peace and tranquility of Japanese gardens, the contrast of the green and the grey of the rocks and stones, the bridges, the perfectly manicured bushes...the list goes on! No matter how many I see I am still in awe. To me they are one of the symbols of Japan.

Tokugawa-en is no exception, and it has all the features you’d expect of a Japanese garden. It is a beautiful traditional style garden set around a large pond, which is full of, you guessed it, koi (carp)! Going by nearly every other Japanese garden I've visited there are probably also some turtles in there, but I didn’t see them on my visit. There are also two small waterfalls and a beautiful two story building that houses a restaurant. It offers stunning views of the gardens. Just outside the entrance is the gift shop, which sells various high quality souvenirs, as well as some unusual flavoured ice creams, including miso! Nagoya is famous for its red miso, which they seem to put with anything and everything!

In addition, depending on the season, there are various beautiful flowers to be seen. I was there at the very end of the Iris season, but I can just imagine how stunning it would have looked when they were in full bloom (late May to early June). According to their website, the Japanese maples are at their best in November, Ume (Japanese plum) from mid February to mid March and Peony from the middle to the end of April.

Tokugawa is a very powerful name in Japanese history. During the Edo period, these gardens were a retirement residence for local daimyo (lords), including the famous ShogunTokugawa Ieyasu. However the gardens were destroyed in the war. They were rebuilt in the traditional style and reopened to the public in 2004.

Although very beautiful, the gardens are relatively small. As such they are an ideal addition to an itinerary spent exploring Nagoya city, including its castle. They can be reached in approximately 30 minutes from Nagoya castle, using public transport. Next door to the gardens is the Tokugawa Art Museum. 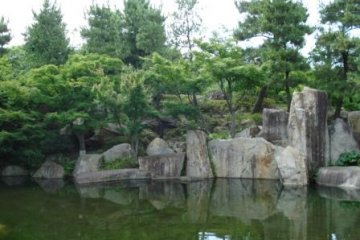 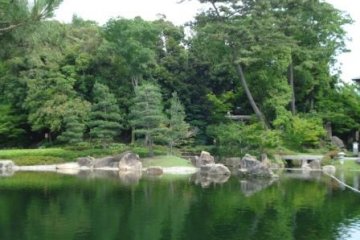 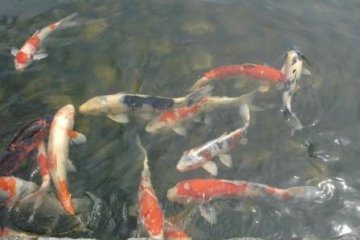 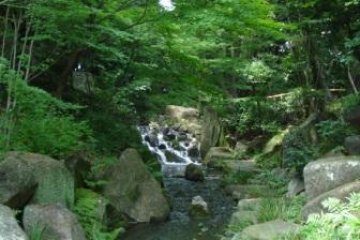 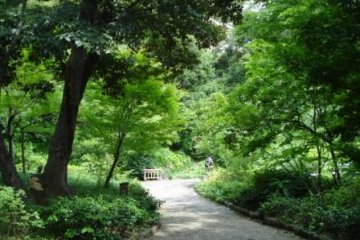 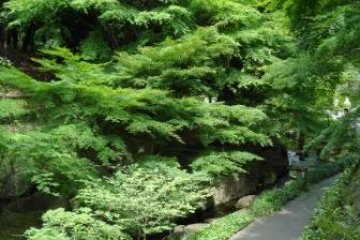 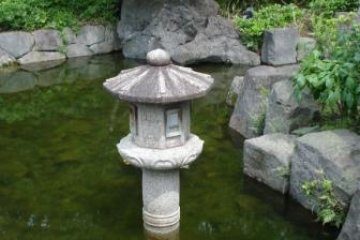 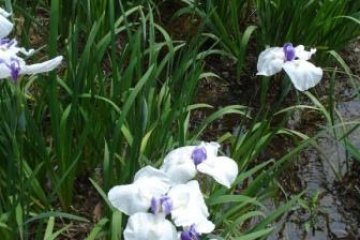 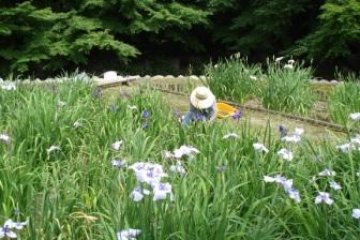 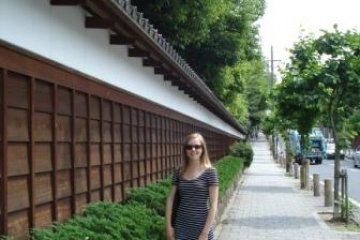