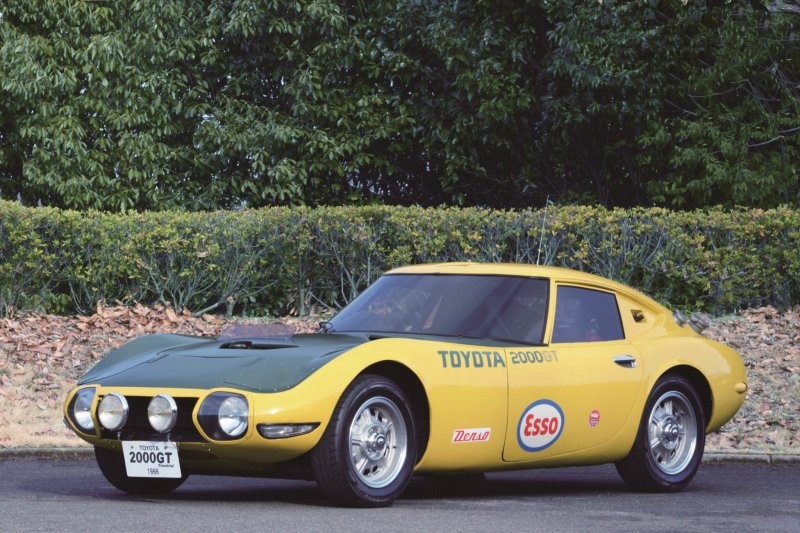 A special event taking place at the Toyota Automobile Museum explores motor races that Toyota have participated in, and some of the vehicles that were involved in them. "Toyota Motorsport Biography: Everlasting Challenge Spirit" looks not just at the impact of winning or losing races, but the technological improvements and the innovation in the car industry that has occurred as a result of the motorsports world.

The Toyota Automobile Museum is located a five-minute walk from Geidai-dori Station's exit 1, served by the Linimo (Tobu Kyuryo) Line.

For those who plan to drive to the venue, it's a short drive from the Nagakute Interchange of the Tomei Expressway. Free parking is available on-site for up to 320 vehicles.