Nagoya to Tokyo overnight and in comfort

Travelers know that one of the biggest downsides to exploring Japan is the high cost of transportation. One way to avoid the wallet-draining costs of domestic flights and high speed trains is to use an overnight bus. But for travelers with long legs, cramped Japanese buses can be a major problem. One answer?

Willer Express is a long-trip bus company that offers some of the most spacious and comfortable seating arrangements that I've come across. On top of that, they have a fully functional English reservation system on their website as well as English-speaking staff to assist you along the way.

Though they don't go into Hokkaido, Willer's bus routes stretch from Sendai in the north to Fukuoka in the west, and hit nearly every major city in between including Tokyo, Osaka, Kyoto, Hiroshima, and Yokohama. They have multiple types of buses and many classes of seats, ranging from budget buses to luxury ones.

I tried Willer Express for the first time on an overnight trip to Nagoya from the Tokyo area. My bus departed from the parking lot of Tokyo Disney Land, in Chiba Prefecture. There was a team of Willer staff members readily standing around the bus, making it very easy to find. Some of the staff spoke English, and not only confirmed my reservation but guided me on the bus and helped me store my luggage. This was the"Standard" bus class, which is the second-cheapest. The overall experience was quite average. Though the bus was spotless and I had a fair amount of space compared to other bus lines, the seat wasn't very comfortable and I woke up with a sore neck. The seats did not recline. The trip was quiet and the bus made its scheduled stops for restrooms breaks along the way. We arrived at our destination - Nagoya Station - a bit earlier than was scheduled.

On the return trip, I took a higher class of bus, the "Relax" class, which was quite comfortable. The seats reclined back to 140º, and had not just foot but also leg rests, which made for a very comfortable position to sleep in. What's more, there was even a hood that folded out over your head to keep things dark. Blankets were provided, and even when the person in front of me was fully reclined, there was more than enough space. There was also an electric outlet in the armrest. I slept very well on this bus, and we arrived on time.

Willer's variety of buses include a variety of other options, such as wireless LAN, personal monitors and entertainment systems, women's only buses, and restrooms. On all buses, women can be seated next to each other. There are budget buses for traveling on a shoestring, and extra wide seats for those who like to spread out. One class of bus is called the "Cocoon," which has a sliding wall to ensure complete privacy and reclining ability.

Overall, my trip on Willer was a positive one. The company seems well-run, the buses were as advertised, and there are a ton of options and bus types. To save some money on transportation, it should be a strong consideration. 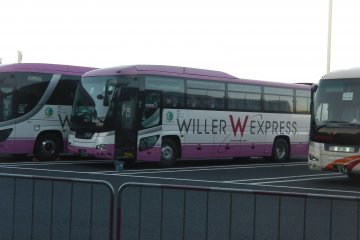 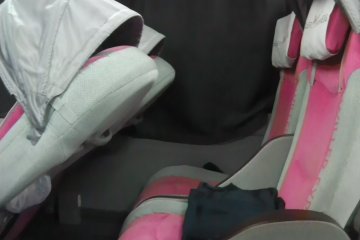 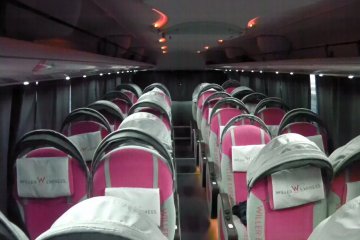 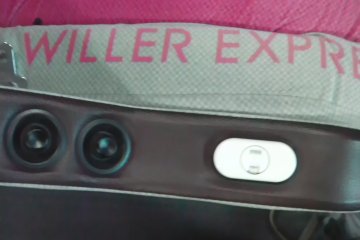 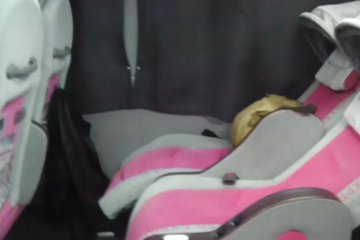 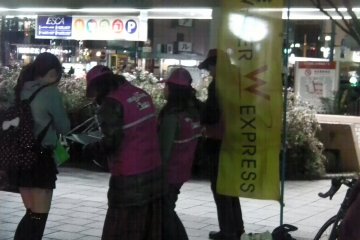 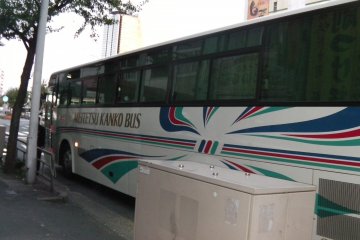 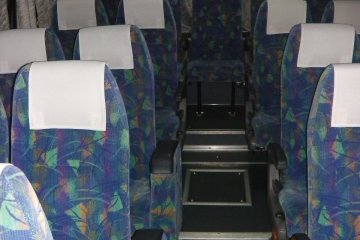 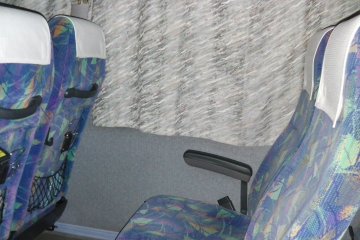