Home to one of the largest Fujita Tsuguharu collections

The Akita Museum of Art is listed as the #1 thing to do in Akita by TripAdvisor. At just 310 yen for entrance (210 for college students), and with a free public gallery on the first floor, the art on display here is certainly worth a visit. This museum is also one of the few around the world that houses a large collection of work by Fujita Tsuguharu, arguably one of the most famous Western painters of Japan.

The Tsuguharu gallery is located up the free-standing staircase which is illuminated by a large triangular skylight and just past the cafe on the second floor. You do need to pay an entrance fee to view the gallery (300 yen), though the cafe and the museum shop are free to enter. The cafe itself features a great view accented by an infinity pool running along the glass-walled windows. Internationally, Fujita is also known as Leonard Foujita—a name that was adapted after spending a considerable amount of his life in France and eventually acquiring French citizenship. He did exhibit a fondness for Akita in particular, artistically expressing this in a twenty meter long mural titled “Annual Events in Akita”. The mural depicts life in Akita throughout the four seasons and is given permanent status in this gallery.

Also on display in separate galleries is the work of Hirano Masakichi, who was born in Akita. Having developed an affection for art, particularly in regards to Foujita’s, he became a patron of his. The free gallery located on the first floor displays temporary exhibitions of art and other projects or collaborations by local artists. Photography is not permitted in any of the galleries.

Outside of the museum there is also a public market selling kitchenwares, teapots, those lucky waving cats, and those weird bear looking forest spirit things you see outside houses and temples all the time in Japan.

It’s also important to mention that a quick Google search for ‘Akita Museum of Art’ comes up with a result indicating the museum is permanently closed. This is in reference to the museum’s old location, which was closed in 2013. The new museum is, in fact, still open. 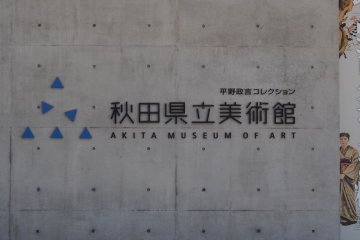 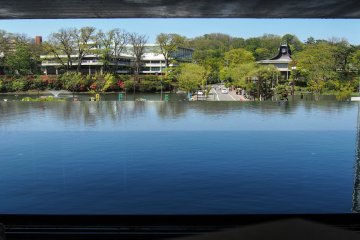 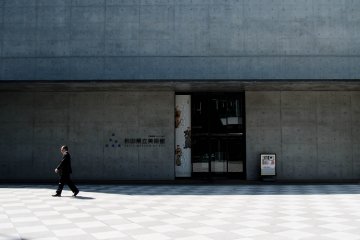 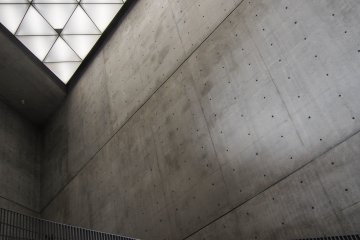 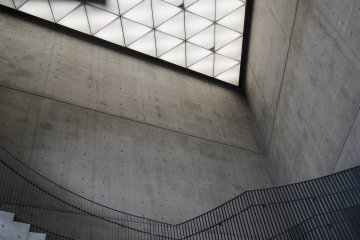 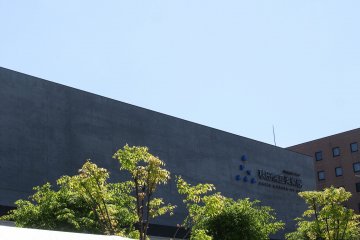 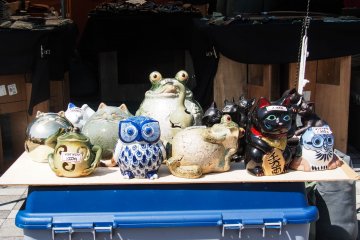 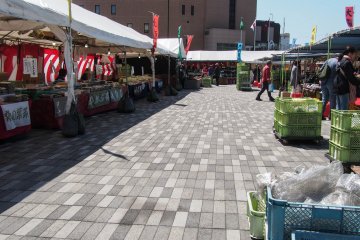 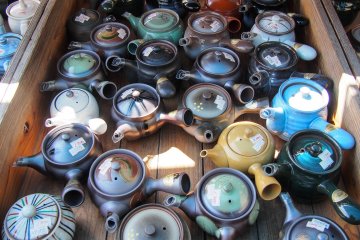 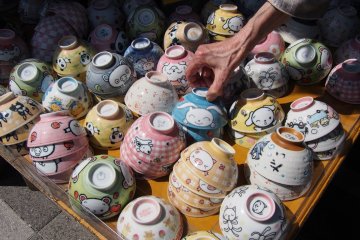 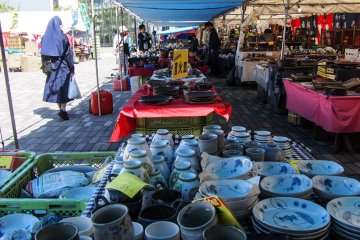 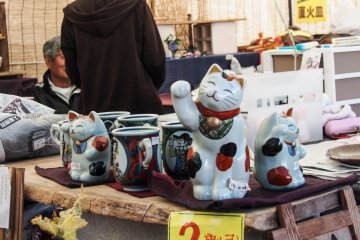