Mystery spot of the north

Long lost civilizations are remembered for what they leave behind. Egypt has the pyramids and China has the Great Wall. Japan’s earliest dominant civilization was the Jōmon and they have left behind their ancient pottery as well as momentous stone circles. The Jōmon have settled primarily in northern Japan in the Tohoku region. One stone circle site that survives is the Oyu Stone Circles in Akita Prefecture. By no means are stone circles in Japan as grand as that of Stonehenge, yet their significance and mystery has lived on for several millennia.

Stone circles in Japan are different to other stone circles found in other parts of the world. The design of the stone circles is what is most impressive. Their width is somewhat large, but their miniscule height means you should not bother visiting in winter as you will only see snow instead of the stone circles. This of course is in comparison to the massive vertical stones placed at Stonehenge and other stone circle sites around the world. The two stone circles at this site are over 4,000 years old. Each circle has a central pillar with flat stones radiating from the center to form a large circle, forming a sundial pattern. Stones were carried from the nearby Akuya river a little more than 5 kilometers away to construct the ring. One stone circle, the Nonakado is 42 meters in diameter while its bigger sibling Manza is 48. They both look very much like a mosaic if we could view it them from above.

The debate continues as to what stone circles are actually used for. The Oyu Stone Circles have sundial designs, suggesting certain events coinciding with astrological events were practiced. Many researchers believe that stone circles were places of religious worship. Japan’s native religion emphasizes the connection between man and nature. The creators of the site selected a field to build their stones and housing structures, with beautiful greenery and gentle hills in the distance. Using the stone circle as a place of social gathering or as a burial site has also been suggested since bodies are occasionally found under or near them. Yet the stone circles are covered in several feet of snow in the winter. Since artifacts of daily life, but a lack of dwelling evidence, has been found near the circles, researchers have argued that the stones were used for ceremonies, perhaps to improve chances of a harvest or a hunting expedition. In reality, the sites were probably used for multiple purposes by numerous Jōmon tribes over the centuries. To gain a better perspective to see how the stone circle creators lived their daily lives, step inside the museum building.

The Jōmon museum has some excellent exhibitions. Although everything in the museum is in Japanese, if your Japanese is a little rusty, you can still enjoy the models of the stone circles or ancient dwellings. Actual tool and pottery artifacts are also on display. Artistic pieces of art highlight what people of the village did in their daily life. At the end of the museum is a fun timer puzzle. You need to reassemble a broken Jōmon era pot before it shatters into pieces.

The rest of the building is free for visitors to use. There is a library of books filled about Japanese history, a video about the stone circles, and an art and crafts room that hosts occasional events. A small selection of souvenirs are also available for purchase.

The Sannai-Maruyama archaeological site is another must-see in Tohoku for anyone interested in Jomon-era history. 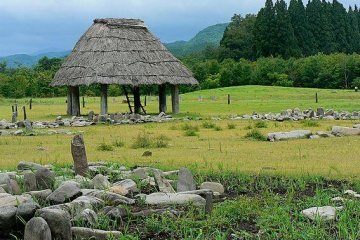 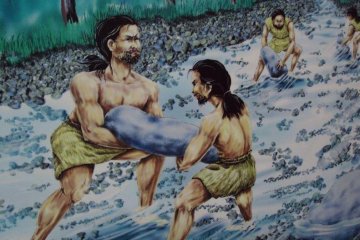 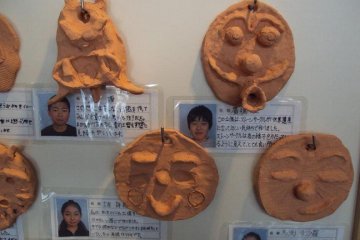 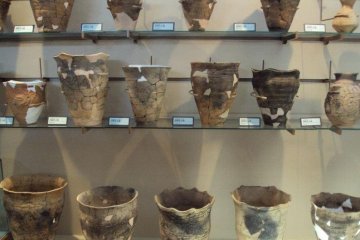 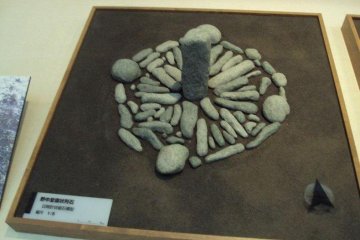 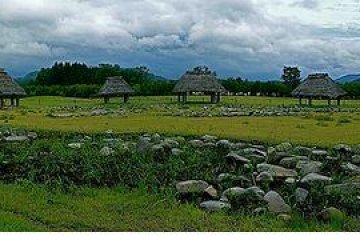