Now that the first snow has fallen and some of the ski resorts are open, it's time to think about skiing and snowboarding. Tazawako Ski Resort has one of the best panoramas of any ski resorts in Tohoku if not Japan. It's overlooking beautiful Lake Tazawa, the deepest lake in Japan, and only a few kilometers away from picturesque Nyoto Onsen. After hitting the slopes you can relax in one of the many hot springs (onsen) in the area.

Lake Tazawa and Tazawako Ski resort are located in greater Semboku on the eastern part of Akita Prefecture. Akita has plenty of snowfall in winter, so you're guaranteed to find great snow conditions. On clear days, we can also see Mount Komagatake, a great place to hike especially in fall. The foliage and views are amazing.

I visited Tazawako in March and it showed no signs of spring yet. The resort opens from early December until the beginning of April. This year, it officially opens from December 15th until April 8th. It's a fairly open ski area, hence the great view. While you may expect strong winds sometimes, we had a beautiful day when we went there. There is even a restaurant halfway up the slopes called Ginrei, it offers even greater views of the surroundings.

The resort itself has 13 runs from beginners to advanced, the steepest hill is about 38 degrees gradient, it's where the moguls section is located. They had a World Cup competition last season. Most slopes fall in the intermediate category. The total drop from top to bottom is over 600 meters, it has 6 lifts, two of them covered, a saviour on windy days. You'll also find plenty of off-piste area, as usual be careful if you go in those areas, it can be deceiving and has deep gully.

The resort itself has rentals and a ski school. Rental prices for ski or snowboard start at ¥3,000 for 4 hours. For children, it's about half price. The daily lift fees range from ¥3,100 for a 4 hour pass to ¥4,000 for a day pass. For children it's a little over half of of the adult price. There is also a daycare center if you want to take full advantage of the slopes. You can also buy lift tickets individually for ¥400 a piece and ¥4,000 for 11 tickets. You can get more information on their website, they have Japanese, English, Chinese and Korean.

You can find conditions for most levels, the daycare center is a nice touch, combine it with the local onsen and it can make for a great weekend. Don't forget to stop and enjoy the sights around Lake Tazawa, it doesn't freeze in winter.

Getting there, probably the best way to get there is by car, it's about 2 hours from Akita city, an hour from Morioka. If you come by bullet train (shinkansen), it's about 3 hours from Tokyo, one hour from Akita City and 30 minutes from Morioka. Get off at the Tazawako station, from there you can take a shuttle bus, a 30 minutes ride, the bus stops at the ski resort, Tazawa Lake and Nyuto onsen. There's 13 buses daily, so about one per hour. 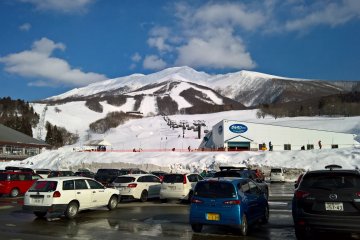 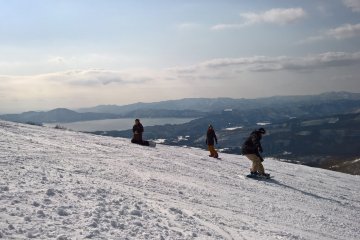 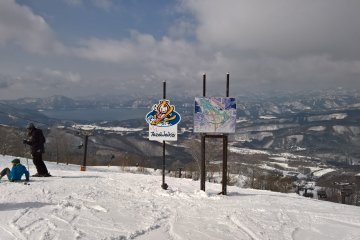 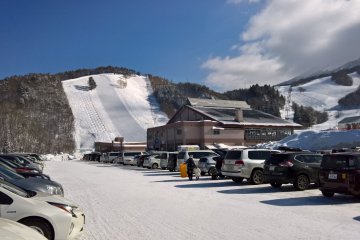 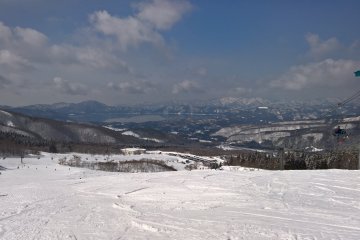 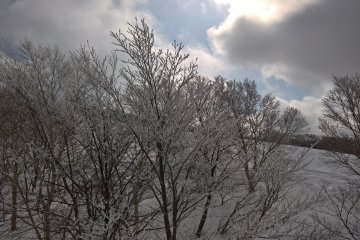 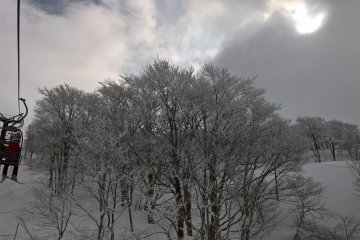 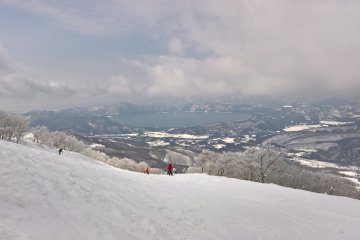 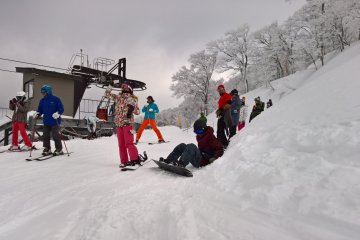 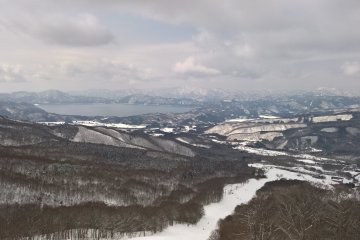 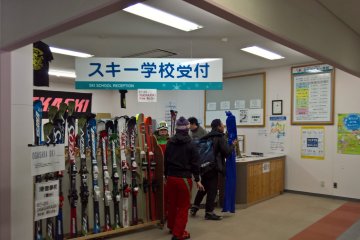 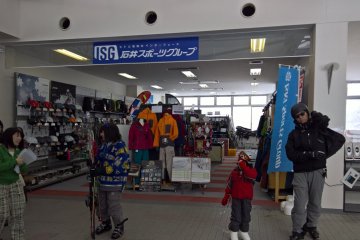 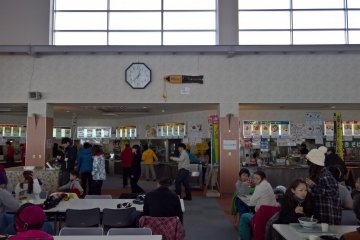 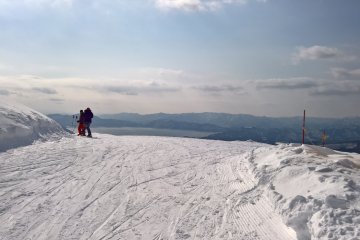 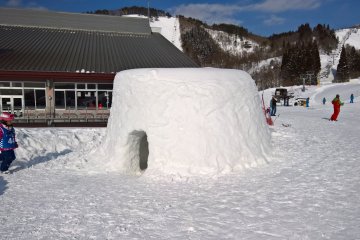