Kyocera Corporation (President: Goro Yamaguchi) announced today the opening of the 2016 Spring Special Exhibition: “Seasonal Festivals of Fushimi: Sekku Dolls” to be held at The Kyocera Museum of Art — located on the first floor of the Kyocera Head Office in Fushimi, Kyoto City, Japan from April 6 through May 8.

In Japan it is tradition to hold ceremonies on “sekku” days which mark the change of seasons. Among these, the Momo-no-sekku (peach festival) and Tango-no-sekku (carp streamer festival) are still celebrated today by many families as occasions to wish for the good health and happiness of their children.

This special exhibition will feature, among others, a set of warrior dolls “Empress Jingu, Minister Takeuchi no Sukune and an attendant” (from the collection of the Gokonomiya Shrine in Fushimi) and a pair of Hina dolls (from a private collection of a local family in Fushimi). In addition, the exhibition will introduce the origin of the sekku celebrations and the historical evolution of dolls in Japan.

From the exhibit visitors will be able get a feel for the love and tender attention that previous generations gave to their children, and appreciate the outstanding craftsmanship of old times.

About The Kyocera Museum of Art

The museum, located on the first floor of Kyocera's Head Office in Kyoto, Japan, was opened in October 1998 as one of Kyocera Corporation's cultural projects. Through its exhibits, Kyocera hopes to make a contribution to the cultural enrichment of the local community. The museum's major collections include Qianlong glassware, Picasso's copper plate print series 347, modern Japanese paintings, Western-style paintings, sculptures, and fine ceramic pottery. Since opening it has received approximately 230,000 visitors (as of February 2016).

15 Special Exhibitions have previously been held at the museum, including the “Nihonga” contemporary Japanese paintings collection (2000); photographs by Ansel Adams (2008); sculptures by Shinya Nakamura (2010); cultural assets of Fushimi (Kyoto) from the early modern period (2014); artworks of Yumeji Takehisa, a prominent painter of Taisho Romanticism (2014); and divine treasures of Yasaka Shrine (2015). 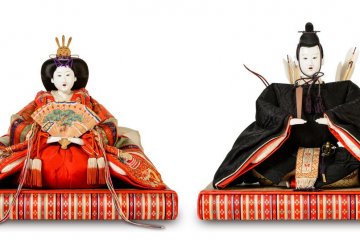 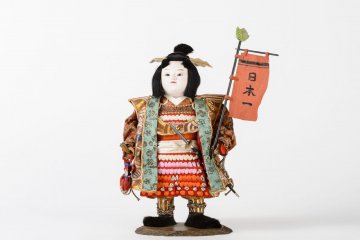 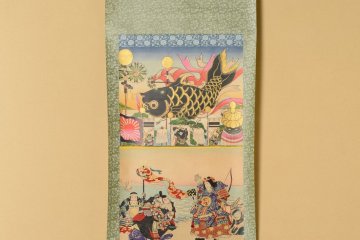 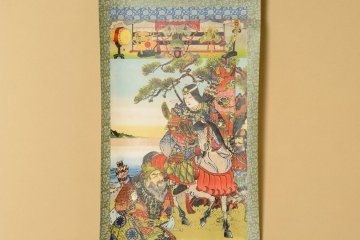 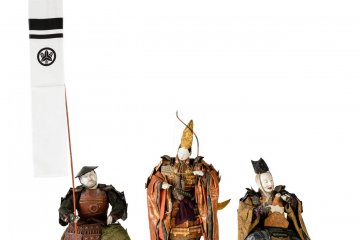