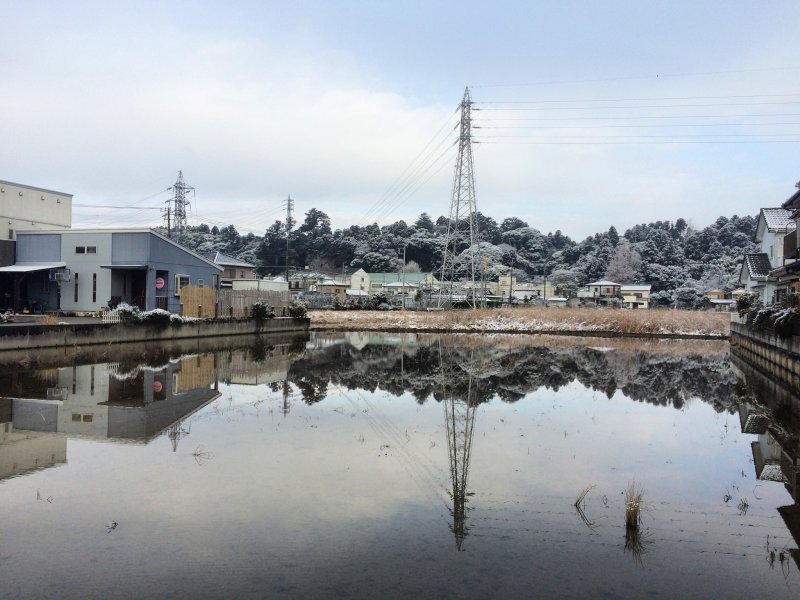 Snow dusted the trees on a cold morning in Sosa City, Chiba. 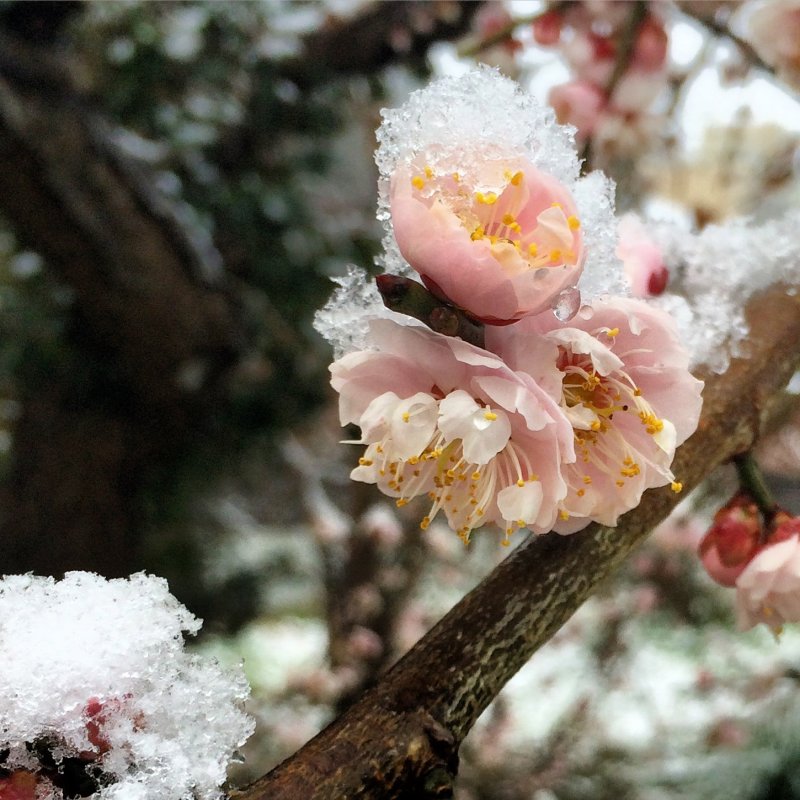 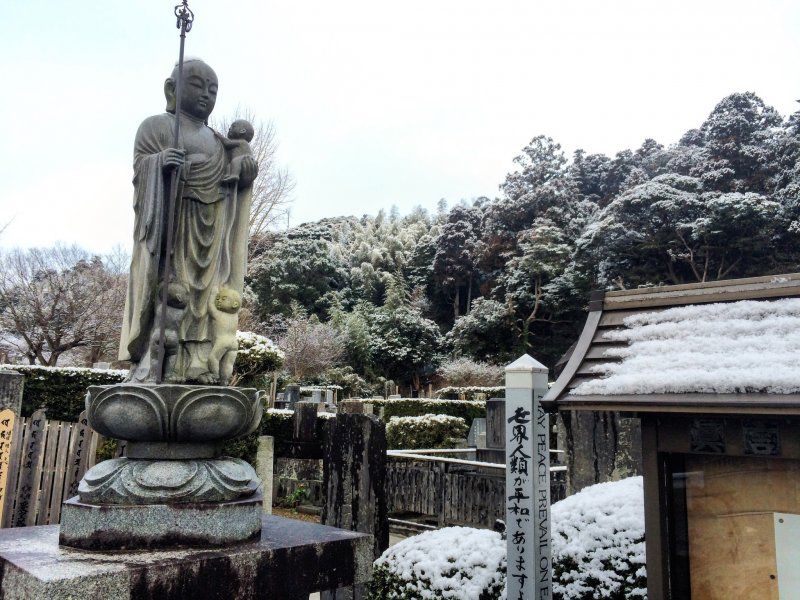 A nearby temple area. 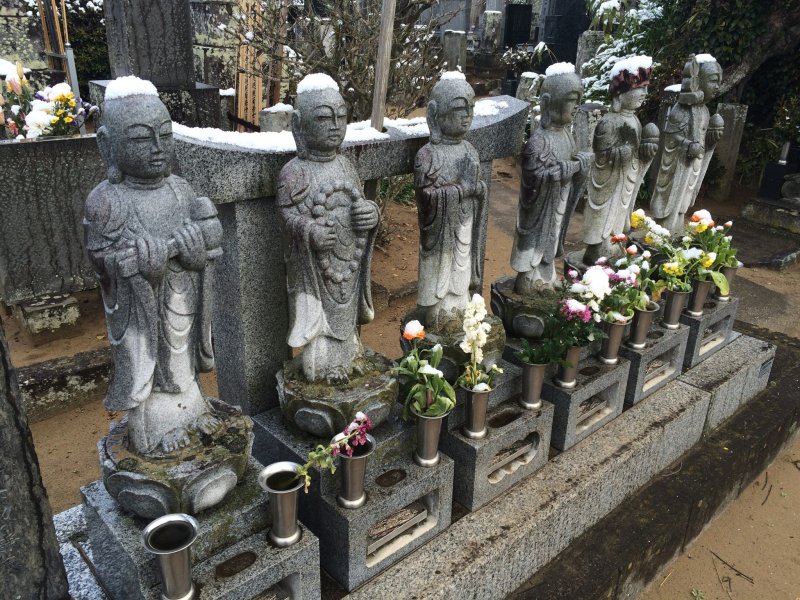 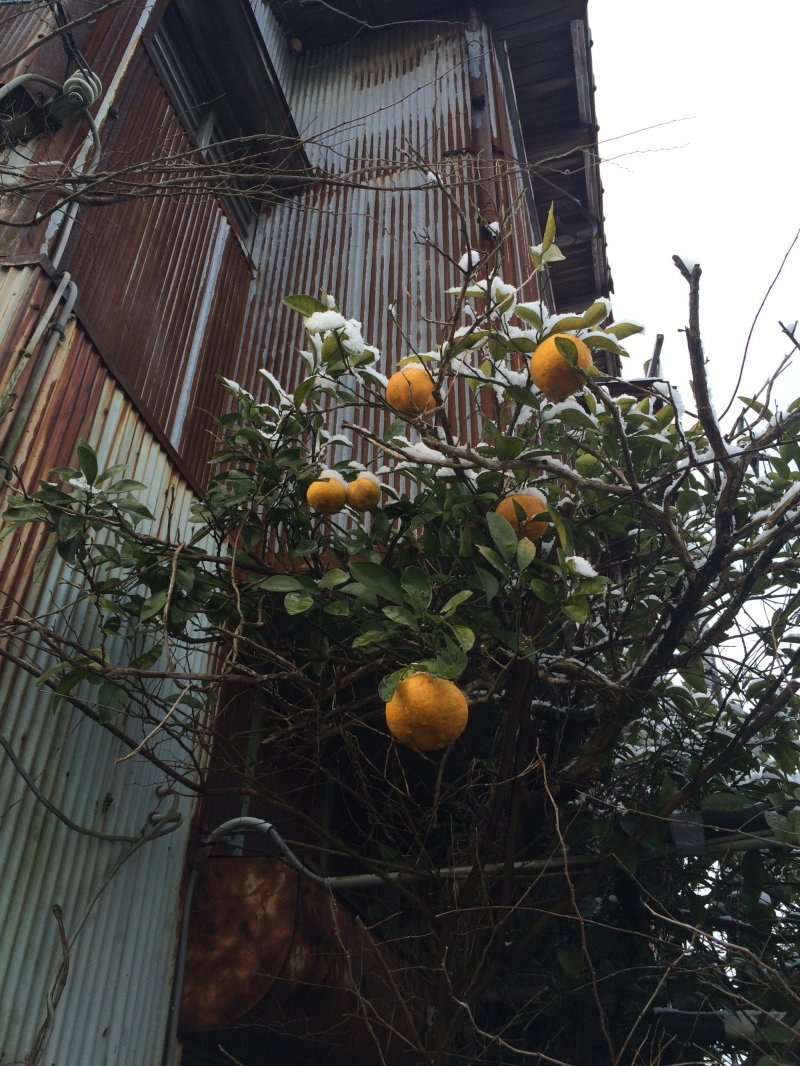 A strange sight -- oranges with snow on them. 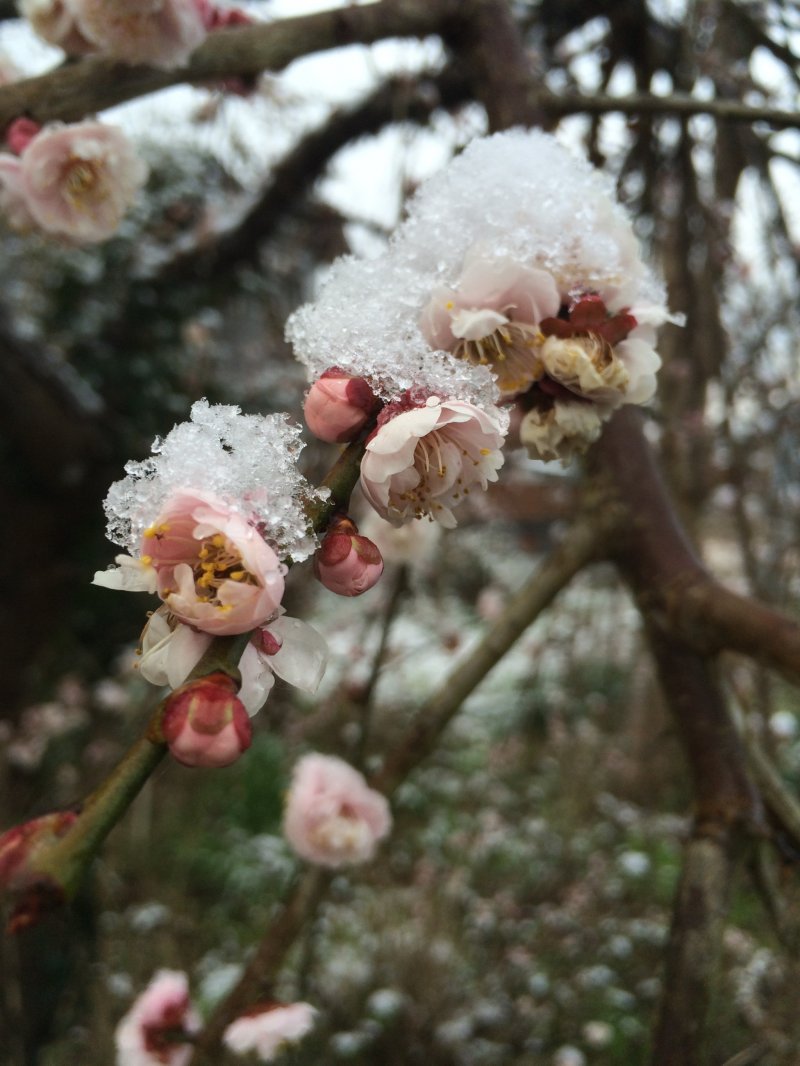 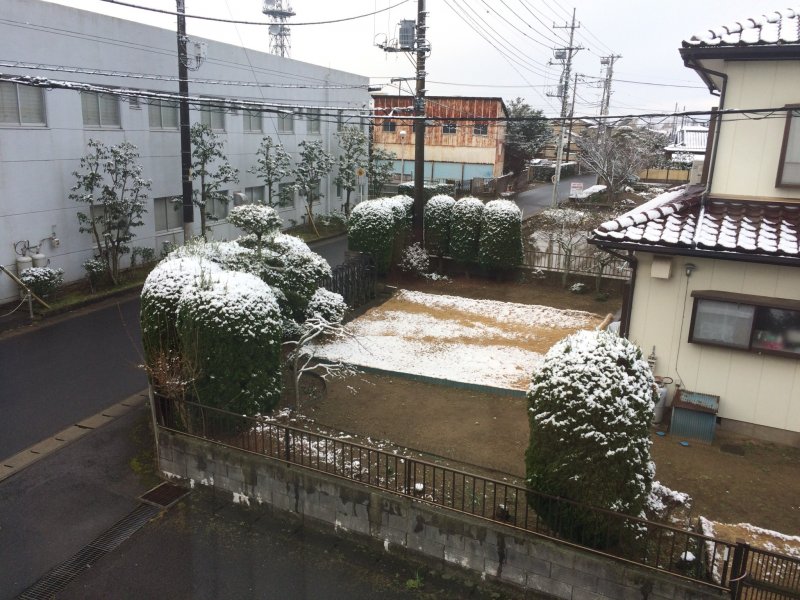 A light dusting of snow around 7 a.m. 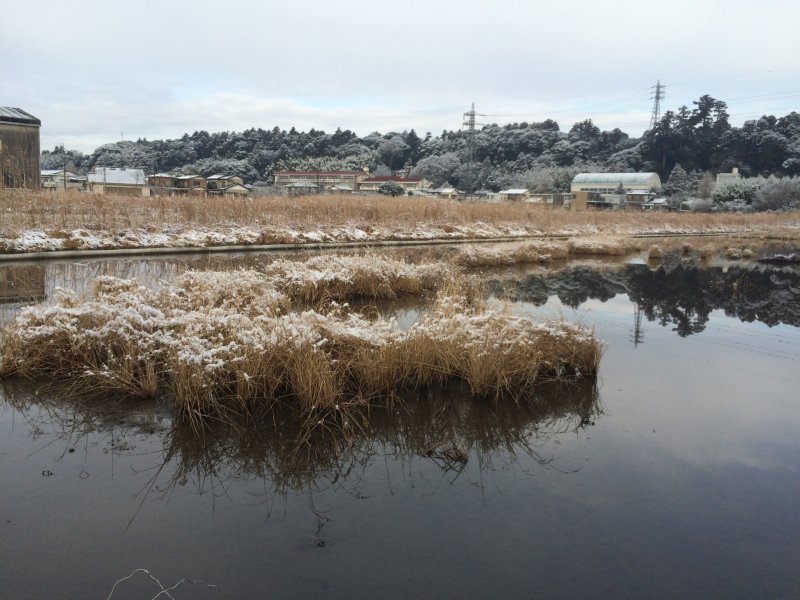 Even the rice fields got some snow. 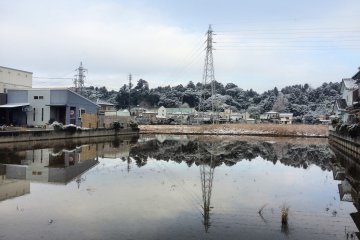 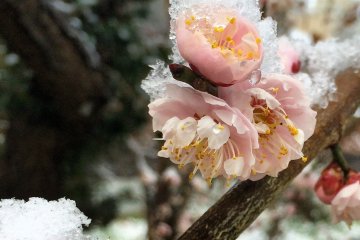 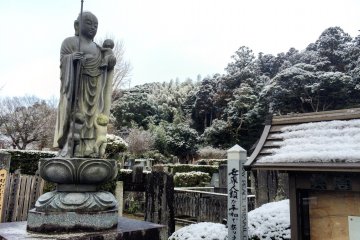 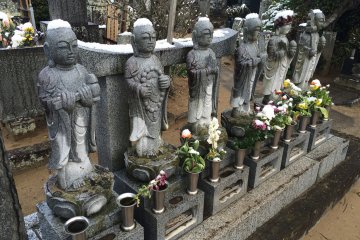 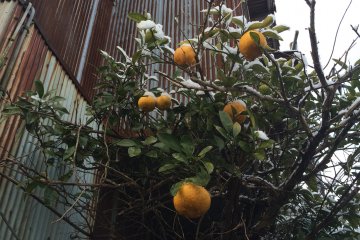 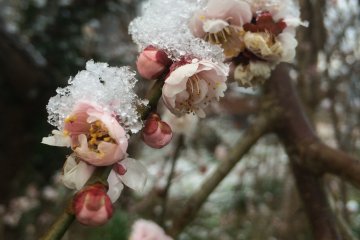 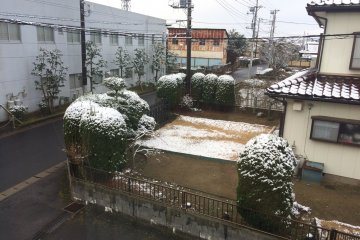 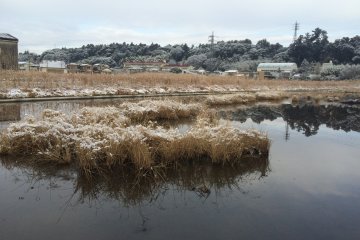 The eastern most coast of Chiba prefecture often sees temperate weather during the winter months.

However, Sosa City, about 2.5 hours east of Tokyo, had snow at least three times this winter. Though, most of the snow doesn't last more than a few hours. On Thursday, Feb. 25, there was a light dusting of snow in the morning. Fortunately, it stuck around long enough to make for some enchanting scenes around town.