A small railway with an incredible tale of survival

The Choshi Dentetsu Railway is a short yet very charming little railway. It is also the only train with access to Inubosaki Point, the most eastern spot in the Kanto Region. The story of its struggle to survive is even more fascinating. It could quite well be called "the Little Railway that could".

The original rail line was built by army engineers in 1913, it took just 11 days to lay the 5.9 kilometer tracks. They started with just two steam locomotives and two passenger cars. Not long after that, in 1917, during WW1, it was closed due to poor ridership. Despite strong protests from the locals, it was closed on November 30th 1917. Shortly after that, they removed the tracks and paved the line to turn it into a dedicated bus route, leaving the stations intact.

Then in 1922, the tracks were reinstalled and the train service resumed, with electric trains this time. They extended the line to the current terminal station at Tokawa. The service was again suspended from 1945 to 1948 due to damage from air raids. From 1948, it was renamed to its current name, Choshi Electric Railway. The railway was never a busy line but it was the only public transportation for the local community for a long time, probably the main reason the locals want to keep it running.

The final chapter is probably the most touching part of the storied life of the railway. From the 1990s onward, ridership had declined to less than a million riders a year. The company had tried many small creative business ventures with little success. Chiba Prefecture is well known for soy sauce making and rice crackers (senbei) are a popular snack all over Japan with various flavours according to each region. In Chiba, they make what is called "Nure Senbei" or wet senbei, the crackers are dipped in soy sauce when still hot and packaged right away before drying. Normal crackers are dry and crispy "nure senbei" are soft and chewy. They are available only in Chiba Prefecture and, of course, at Choshi Dentetsu stations.

In 2005, the railway was faced with some huge upkeep costs after an inspection and at the same time they found out the president was taking funds for his own benefit. He was fired but that meant that the company couldn't get any bank loans for the repairs due to the fraud history. That's when one of the staff had the idea of posting the "nure senbei" for sale online, it was the beginning of online shopping in Japan. shortly after that, they woke up with tens of thousands of orders for their "nure senbei". So "nure senbei" saved them from going bankrupt. What an amazing story!

There are several point of interests along the way, at Choshi Station, you can visit the Yamasa Soy Sauce factory, Yamasa is one of the biggest soy sauce producers in Japan. At Kannon Station, you can visit the Iinuma Temple and the Wholesale fish market number 1. And the terminal station of Tokawa gives you access to the Inubo Lighthouse. As mentioned earlier, it is the eastern most point in the Kanto region. It's a popular spot to watch the sunrise anytime of the year but more particularly on January first. The light house was designer by British engineer Richard Henry Brunton in 1874. The light house is open daily from 8:30 to 16:00, closed for bad weather. Their web site; https://www.tokokai.org/history/history08/

When you get to Tokawa Station, be sure to watch the 15 minute video explaining the history of the Choshi Dentetsu Railway. It's a well made dramatized version of the railway's history, it brought tears to my eyes. The Choshi Railway web site; https://www.tokokai.org/history/history08/

From Tokyo, take the Sobu main line, take the Rapid train "Shiosai", it takes about 2 hours 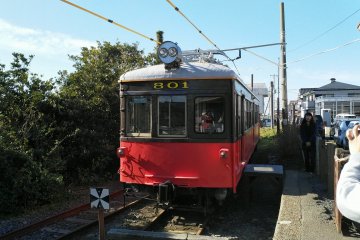 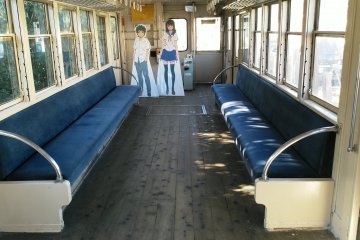 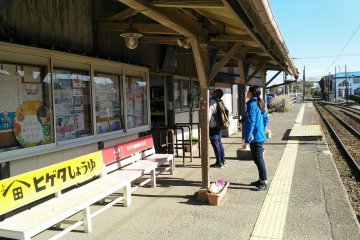 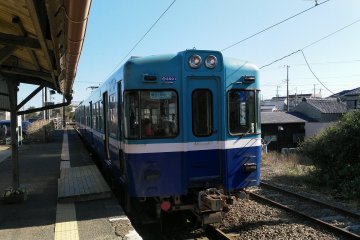 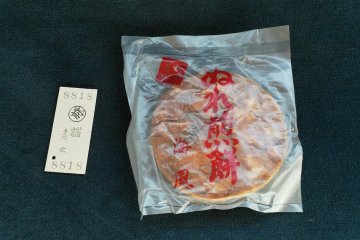 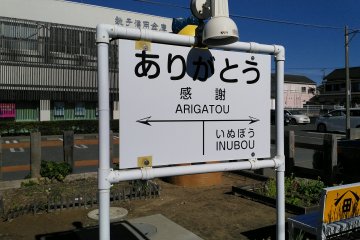 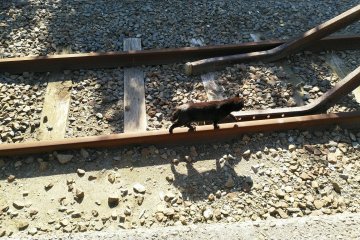 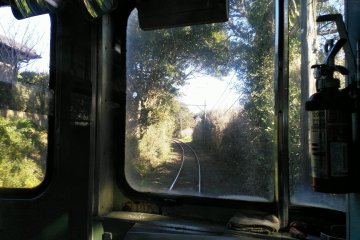 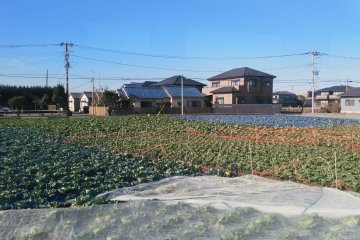 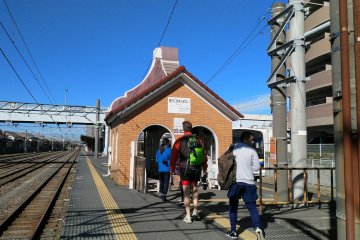 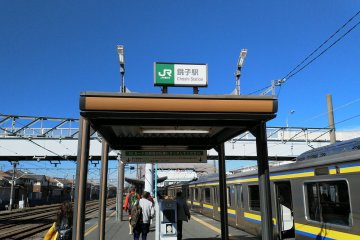 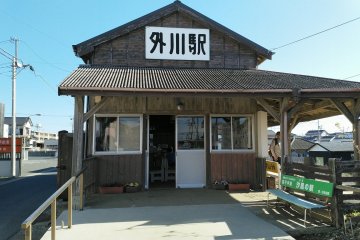 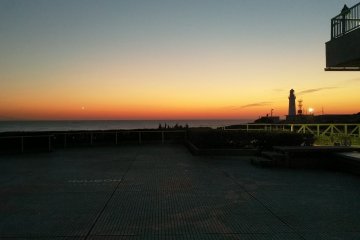 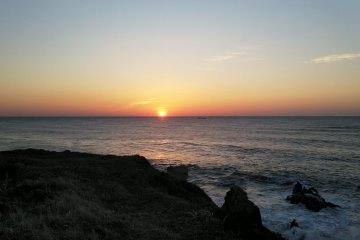