A clue to Shisui’s heritage in sake production is in its name. Literally meaning “sake well”, the small town in Chiba Prefecture was named Shisui after a local legend that said that sake gushed from its soil. The legend may be based on fact. Built on three rivers and surrounded by rice paddies, providing the essential ingredients of water and rice for sake production, Shisui developed into a center for sake in ancient times.

Today, that history continues to shape the local industry thanks to breweries such as Iinuma Honke, which has been making sake in Shisui for more than 300 years. Its site is testament to the Iinuma family’s dedication to their craft, which they have passed on for generations.

The signboard of Iinuma’s first brewery adorns the entrance. There is a small shrine at which staff pray for quality sake, and a large traditional sugidama (a ball of cedar leaves that turns brown when freshly brewed sake is ready to drink) hangs from the eaves of a rustic Japanese-style farmhouse. Inside, visitors can call on tasting experts to sample the company’s signature brand, Kinoene, in three kinds: Junmai Ginjo (fruity), Junmai Muroka Namagenshu Jikagumi (smooth), and Hokusou no Karakuchi (dry). Afterwards, they can peruse the gallery, souvenir shop, and display of Iinuma’s award-winning sake, or relax in the café.

But Kazuyoshi Iinuma, the 16th generation of his family to run the brewery, wants to offer still more. He wants to welcome more visitors to the grounds for annual sake-related events, and his next project is to renovate the historic Japanese garden behind his family home on the site, to provide a beautiful place for visitors to appreciate sake.

Retaining the company’s heritage is important to the family. Its Meiji Era (1868–1912) building, featuring authentic mud walls and antique sake-making paraphernalia, is used as an event space while its building dating from the Showa Era (1926–1989) is used to preserve sake in massive tanks at the end of the brewing process.

But equally crucial for Iinuma is attention to detail, from his personal relationship with the local farmers who supply the rice to the informative labels on the bottles that indicate the ideal temperature at which to drink the sake.

On the brewery’s guided tour, visitors can see each step of the sake-making process, including the steaming, soaking, and polishing of the rice; the growth of yeast to add to the rice; the fermenting, filtering and pasteurization; and the sealing and packing.

Specialist sake shop Izumiya in nearby Higashi-hatsutomi is among those on Iinuma’s delivery list. Like the brewery, Izumiya is utilizing its long history in the trade to increase awareness of the wealth of sake available and how best to enjoy it. The company prides itself that 70–80% of its stock is not available in supermarkets or department stores, making it a treasure trove for sake lovers.

Believing that sake needs are best understood face to face, Akihiro Kawakami, second generation manager of the 40-year-old business, recommends sake to business and private consumers based on palate, budget, and food and drink habits.

According to Kawakami, there has been a rise in popularity of sake with fruity flavors, colored packaging and romanized labels in recent years, but many of his consumers still opt for established brands from respected sake-making areas.

With such sake expertise in neighboring Chiba Prefecture, sake fans in Tokyo don’t have far to travel to find the perfect pairing. 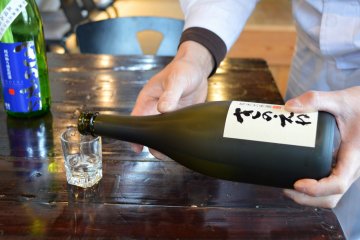 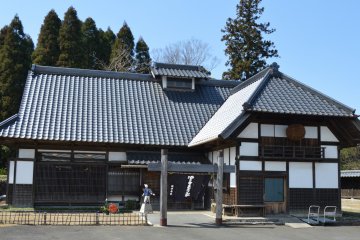 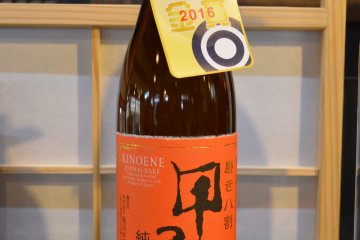 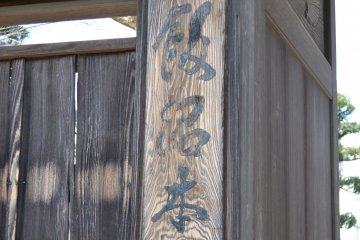 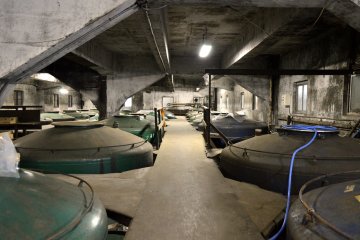 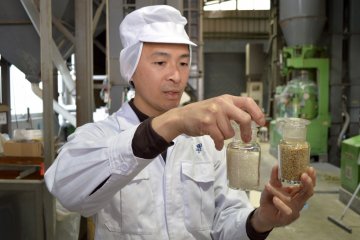 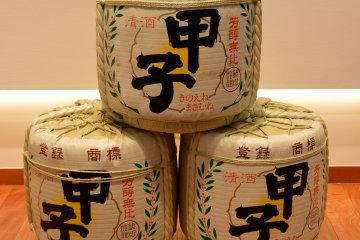 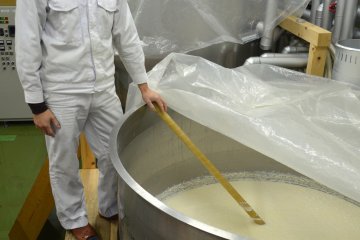 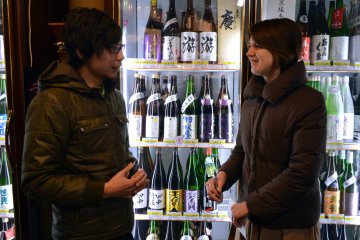 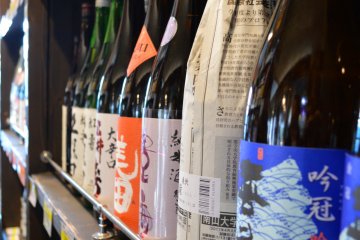