Learn to make your own soba, and eat soba soft serve

For the soba enthusiast - sure, you have traveled all over Japan trying different types of soba, hot or cold, served on a plate or flat basket, served in curry or as a salad. You probably even have enough soba credentials to boast to your friends about. But, how about taking it a step further - make your own soba and see if your abilities to create can match your ability to critique its tastes?

If you happen to be in Echizen city in Fukui Prefecture, the Echizen Soba Village is just the place you'd want to go to for that challenge. A 10 minute drive from Takefu Station, the facility is opened from 9am - 4pm, and for ¥1800 a soba teacher who will guide you through the process. For tourists fearing both the language barrier and the taste of failure from the former, have no fear as there is an instructional video that guides you, and the instructor present will show you how its done should you not be clear on any steps. It was pretty fascinating to see the precision that soba-making requires: pouring a portion of water into the initial dough and massaging the mixture, then repeating the process again, packing the dough tightly then spread it out very thinly again. I had absolutely no idea why it requires such precision, but it supposedly contributes to the texture of the soba at the end.

After making the soba, one can bring their noodles to a counter where a chef cooks them up and serves it to you with various garnishes, and you get to sample what you have created. It was light and refreshing, and even though the noodles did not have the same uniformity of width and length, I'd say not too shabby for a first try. Oh, and for another 500 yen, guests are able to have an assortment of tempura on the side to complement the meal. Besides the main soba-making facility, Echizen Soba Village has enough attractions for you to immerse in. There is a small soba factory that visitors can peer in from the outside to see how its done, a little museum that shows the history of oroshi soba and the different types of utensils, a canteen for visitors to try local Fukui delights, and a souvenir shop that sells a range of Fukui specialities. For those feeling a little adventurous, there is even soba soft serve on sale, a buckwheat/vanilla ice cream combo that is a balanced mixture of sweet and savory!

So for all you savvy soba fans that are hungry for more, I'd say go to this place when you're in Echizen city and test your soba-making mettle! 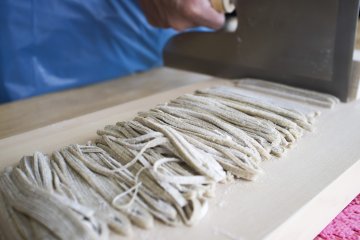 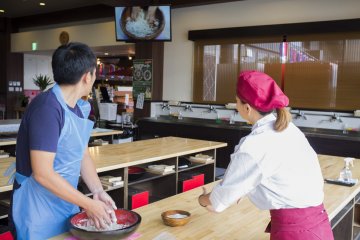 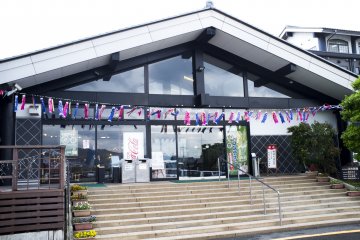 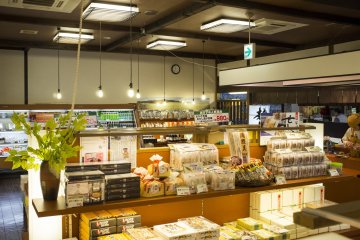 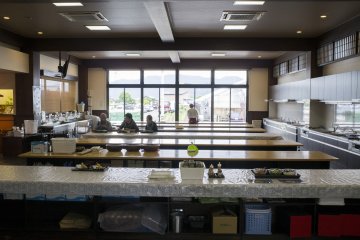 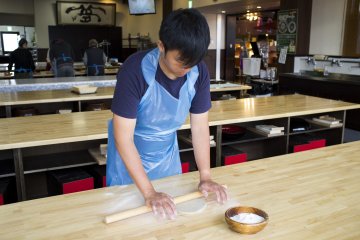 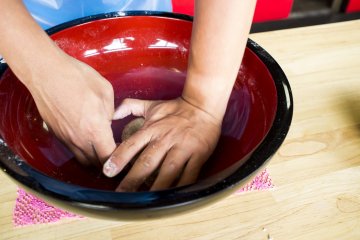 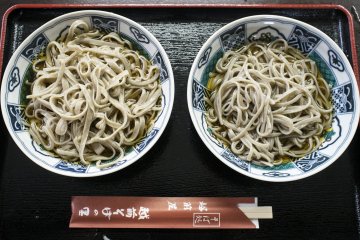 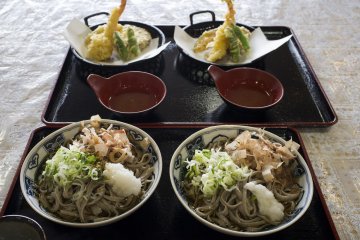 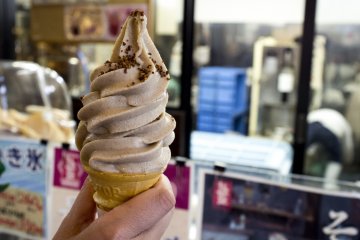