I'm a massive fan of skyscrapers and modern buildings so when I moved to Fukuoka, I had to make a trip to Fukuoka Tower. I got round to it after I came back from a lone journey through Japan's major cities. I was most impressed with the Yokohama Landmark Tower and the Umeda Sky Building. Fukuoka Tower had a lot to live up to but it didn't fail.

My home-visit family kindly offered to take me there one day. I'd also taken the bus to the Momochi area before, which took around 20 minutes from downtown, so it's easily accessible either way. The tower came into view from far off and eventually a small but attractive skyline unfolded consisting of the Fukuoka Yahoo! Japan Dome, the Hilton Sea Hawk Hotel and of course Fukuoka Tower.

After wandering the streets and buildings of Momochi, we walked towards the foot of the tower. The area felt very clean and money had definitely been put into here because it's the gateway to mainland Asia. I remember saying "Wow, it looks so modern and shiny, but it's quite small…" This was of course after climbing skyscrapers around 300m high. Fukuoka Tower stands at 234m but its 8000 half-mirrors and triangular design made up for it.

While going up on the elevator, I noticed that Fukuoka is quite a large city. On the observation deck at 123m, I was able to get a 360 degree view of Fukuoka. Well actually, it felt more like the city on one side, and the sea on the other, but I loved it. Although the area is on reclaimed land, the beach was appealing and a friend pointed out Wedding Island Marizon, a floating chapel and popular place to get married. I actually spotted quite a lot of the Momochi area attractions from up here that I later went to. Fukuoka City Museum contains a range of local historical items including the "Gold Seal"; Momochi Beach makes a great day out; Hawks Town Mall includes an array of entertainment such as a cinema complex, an arcade and a concert hall; and the Fukuoka Yahoo! Japan Dome hosts countless events besides Fukuoka Softbank Hawks baseball games.

Apart from being a television mast and observation tower, I don't think it has any other use but I found out that it appeared in the 1994 movie, Godzilla vs. SpaceGodzilla. Unfortunately, it got destroyed in the movie but what amazed me was how modern it looked. The architects of Nikken Sekkei must have had a talent for designing everlasting structures. It's also worth mentioning that it has various seasonal and thematic lighting displays at night throughout the year.

I think Fukuoka Tower is well suited to Fukuoka City. It's not incredibly tall but its design is striking, just like Fukuoka isn't one of the largest cities but it has an enchanting atmosphere. Not only can you see the tower from many parts of the city, it also sets the mood of the city with its seasonal and festive light shows. It's an important symbol of Fukuoka.

Find out more about Fukuoka Tower. 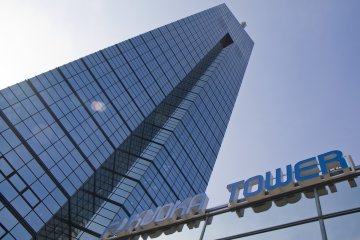 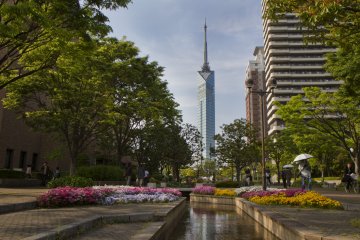 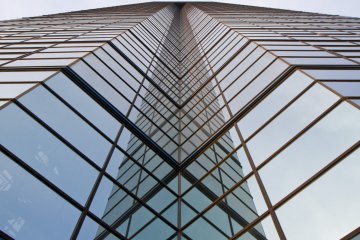 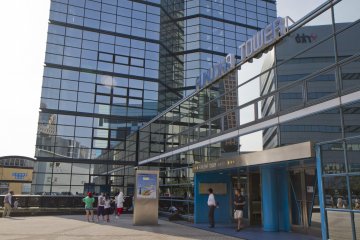 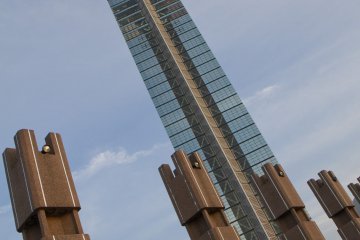 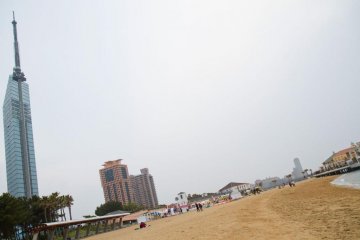 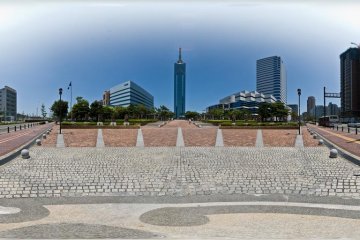 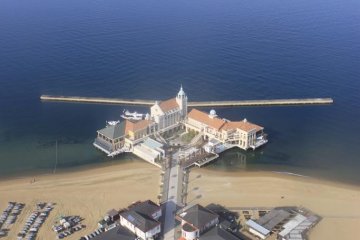 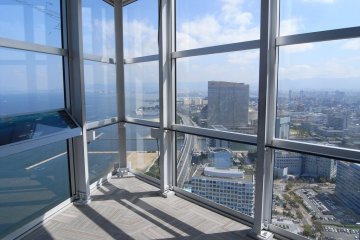 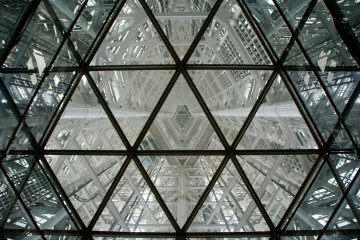