70 years after his death 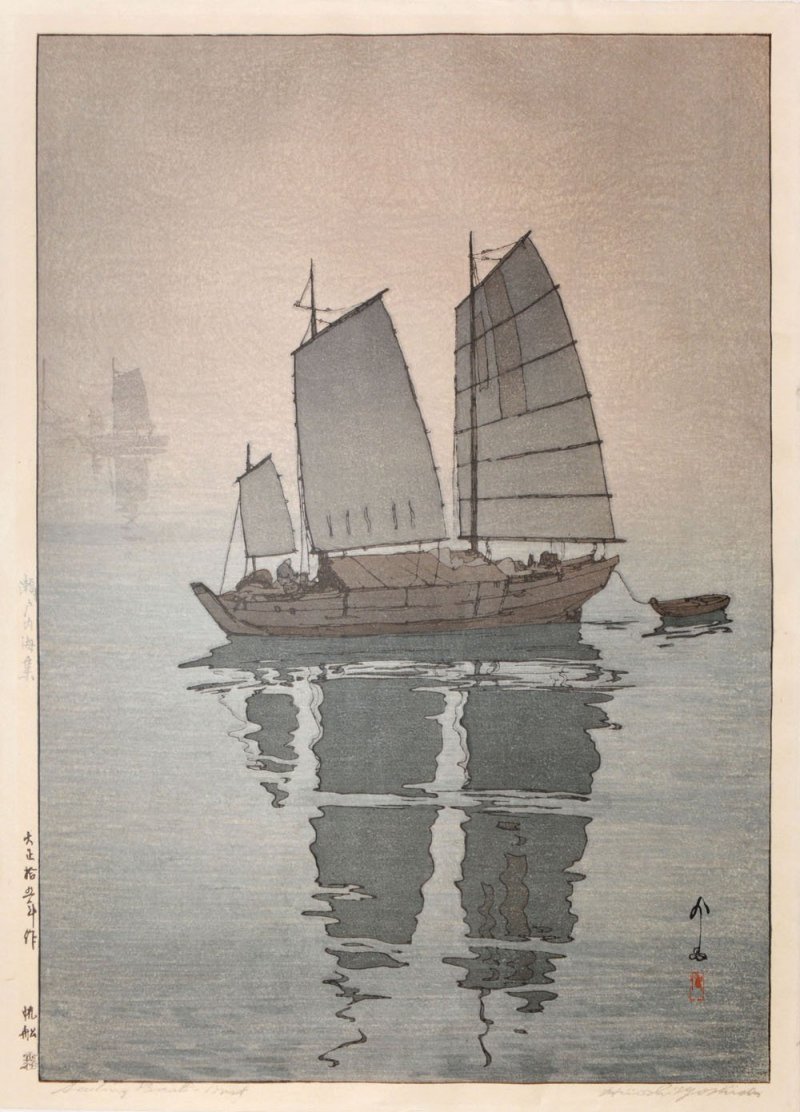 A special event at the Fukuoka Prefectural Museum of Art looks at the works of Yoshida Hiroshi (1876 - 1950), a renowned Fukuoka-born painter who also developed skill in woodblock prints later in his career. In his early days he enthusiastically studied Western-style painting, but managed to form his own unique style of expression. Some refer to his work as a fusion of Western realism and traditional Japanese print art.

The event commemorates 70 years since Yoshida's passing and will showcase works from every stage of his career, including his early prints and sketchbooks, right through to his masterpieces.

The Fukuoka Prefectural Museum of Art is located approximately ten minutes on foot from Tenjin Station's East 1B Exit.

For those who plan to drive, the museum is a three minute drive from the Fukuoka City Expressway's Tenjin Kita Exit or Tsukiko Exit. On-site parking is available for up to 50 vehicles.