Exploring the history of life on Earth is probably not one of the top thoughts that come to mind for activities in a visit to Japan, but the Kitakyushu Museum of Natural History and Human History pleases with spectacular exhibitions that can be enjoyed in a few hours. Here you’ll explore geological treasures, ancient fossils, fascinating creatures, and, of course, dinosaurs. But the journey continues into modern times with local human history and culture, and the adventure is a distinctly Japanese one.

Begin your journey with the wonders of geology, discovering the names and characteristics of various rocks and then proceeding through the five great extinctions along the path of evolution. Take a moment to ponder the sixth, initiated by ourselves as we change the face of the Earth.

The three-story high main hall hosts a hoard of fossil skeletons, led by a gigantic Tyrannosaurus, coming right for you. You’ll also see familiar favorites such as a Stegosaurus and Triceratops along with the giant Seismosaurus and a tiny raptor. Swimming and flying dinosaurs hang from the ceiling, and other creatures of note include a very primitive whale with hind limbs and a Naumann’s elephant found in Japan. Also note the huge and amazingly preserved Pacific Sunfish, a recent local catch, and the largest insect that ever lived, a 70 cm dragonfly.

You can find more dinosaurs in the Time Traveling Room, where they come to life. Robot dinosaurs, including a Velociraptor, roar and bite while storms and erupting volcanoes recreate Kitakyushu in the final days of the Cretaceous period. It can be frightening for young children. Note the rock mounds of the Hiraodai Limestone Plateau, which date from before these dinosaurs. In the adjoining room, you’ll also see how researchers have excavated local fossils.

Rounding out the Natural History zone, you can catch up on your study of the diversity of life with interesting rocks, birds, sea creatures, insects (especially beetles), plants, fossils, preserved specimens and some aquariums and terrariums with living animals. Dioramas of Kitakyushu’s forests, rivers, and tidal flats also illustrate local biodiversity.

The Human History part of the museum takes you through local festivals as well as ancient and modern human exhibits specific to this region. There’s a fun life-sized reconstruction of a Yayoi period pit-dwelling home unearthed in Kitakyushu and 1950s family housing for workers of the nearby Yawata Steel Works. Take in the old maps, samurai armor, statues, daggers, and other artifacts along your voyage. Attached are also a farmhouse and a study room with books, magazines, and videos and a children’s space. Kids will also enjoy a stamp rally sheet they can use to mark their progress through the museum; pick one up upon entry to the museum. 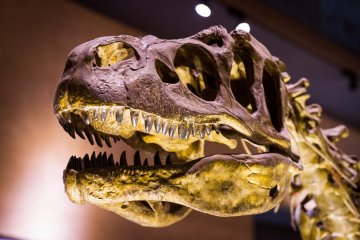 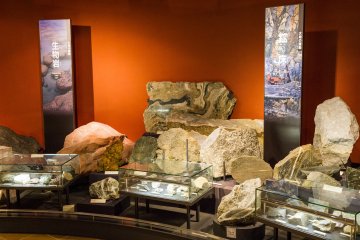 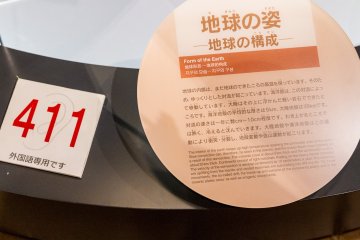 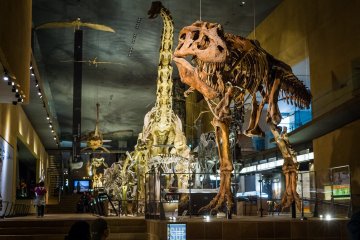 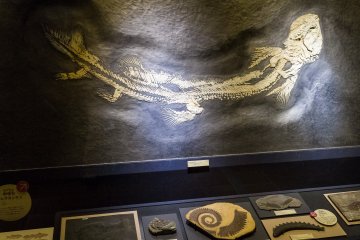 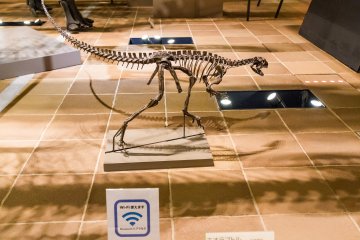 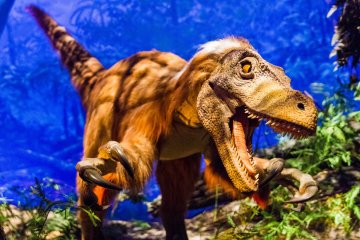 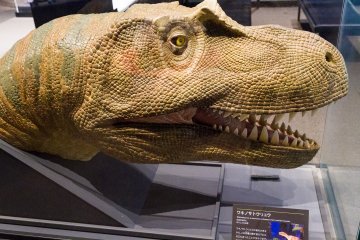 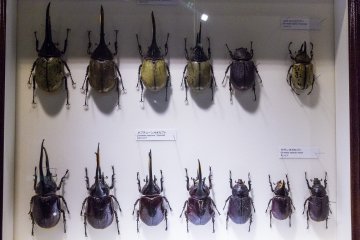 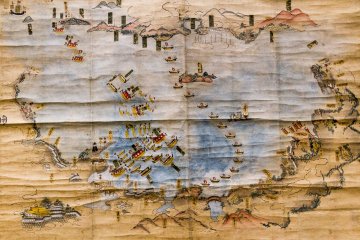 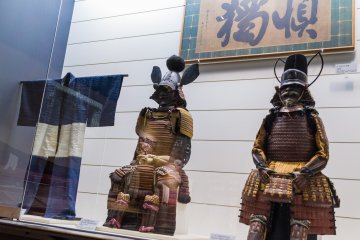 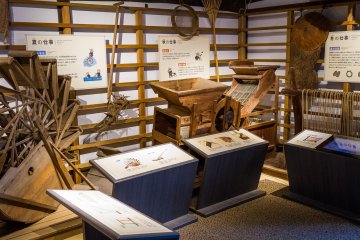 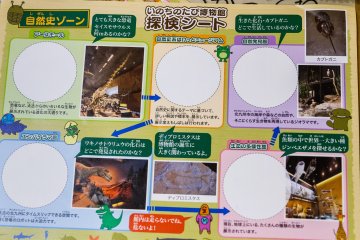 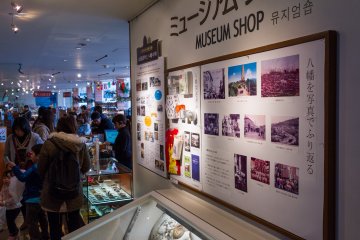