A samurai mansion in central Yanagawa

The Ohana Estate, former residence of the Tachibana family, occupies prime real estate in the center of the canal city of Yanagawa. The Tachibana family had been important supporters of Hideyoshi Toyotomi and were rewarded with land in present-day Yanagawa for their loyalty. Although they lost their position when the Tokugawa clan rose to become shogun, by the 1620s, they had reclaimed their place of power in Yanagawa and remained the lords of the region until the Meiji Restoration.

Every ruling family needs an impressive home and the Tachibana family was no exception. The estate was begun in 1697 on a parcel of land surrounded on all sides by the canals. The current Western-style buildings were constructed by the 14th descendant in the family in the early 1900s. While the original house was officially known as the Shukkei-tei, the house has long been called Ohana. The land itself was once known as hanabatake (flower field) by the locals and the nickname for the villa just stuck.

The estate buildings makes for an interesting visit. The carpeted hallways and crystal chandeliers of the Western-style annex give way to the tatami mats and paper screens of the Japanese main hall. The best part of this visit is the garden called Shoto-en, a sprawling inner sanctum of rocks and carefully pruned pines that can be viewed from many different rooms and angles.

The separate museum on-site offers a small collection of antiques and collectibles donated by the Tachibana family. The displays include a handful of vintage kimono, several implements relating to the tea ceremony, masks used in Noh dramas and a suit of armor that once belonged to Muneshige Tachibana, the first feudal lord of Yanagawa. The museum's pride and joy is the carefully-kept set of hina dolls from the Edo period. It's the perfect complement to the villa's impressive hina displays in February and March.

Today, the Ohana Villa is not only popular with visitors  but caters to wedding parties and social gatherings as well. If you want to dine in style, the villa's restaurants offer such delicacies as Yanagawa's famous eel dish and fresh seafood from the nearby Ariake Sea. 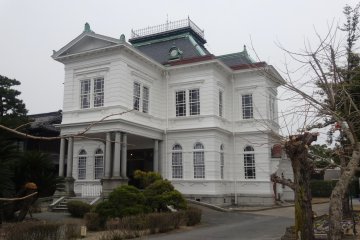 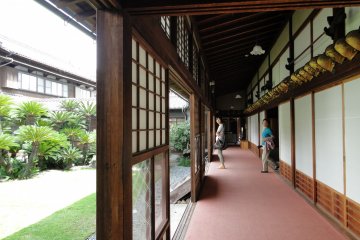 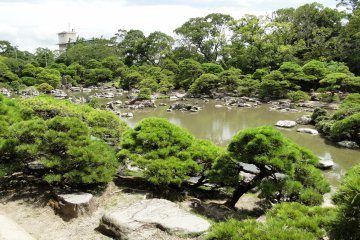 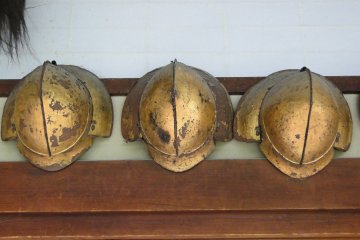