When you visit Shofuku-ji Temple, located in Hakata, you take a walk back in time to visit Japan’s first Zen temple. Shofuku-ji is a Rinzai Temple (Rinzai focuses on the enlightenment of consciousness). It was founded by the priest Eisai with support from the Samurai Lord Minamoto no Yoritomo in 1195.

The temple brings Zen philosophy into the layout and aesthetics of the grounds, temple layout, building design and building functions. Main halls for special ceremonies are based on the principles of Zen. The grounds are laid out in the philosophy of Zen Buddhism to bring enlightenment to those who visit. A Zen temple is unlike temples before the Kamakura period. The buildings and grounds are not symmetrical in how they are laid out.

To walk the grounds is to experience the origins of Zen influence in Japan. There are clear lines and also buildings that appear as you pass a corner. Other Zen characteristics are subtly curved pent roofs (mokoshi) and curved main roofs, cusped windows (katomado) and paneled doors. There is no temple pagoda. Pagodas are not a feature Zen influence.

The buildings are a home to important artifacts which include the effects of the priest and artist, Sengai, an ancient korai bell from Korea, and a votive table presented to the temple by Emperor Gotoba during the Kamakura period. There are special exhibitions of the temples artifacts held at the Fukuoka City Museum during periods of the year. Check the temple website for dates. During our visit in 2012 several of the buildings were undergoing restoration. The temple was severely damaged during WWII and as a result the grounds have been consolidated from their original extent.

Eisai (1141 to 1215) was born in Bitchu (present day Okayama Prefecture). Trained in the teachings of Tendai Buddhism, Eisai grew dissatisfied with what he saw as the weakening of Buddhism in Japan. Eisai traveled to China in 1168 on his first trip to Mount Tiantai. While there for six months, Eisai was introduced to the basic teachings of Chan (Zen) Chinese Buddhism.

Zen is derived from the school of Mahayana Buddhism that originated in China in the 6th century, known as Chan. Zen is the process of achieving enlightenment through the disciple's perception of Buddhist teachings, with guidance and instruction with a teacher.

Eisai would return to China in 1187. During that time Eisai served under Chan master Xuan Huaichang, of the Linji (Rinzai) school. This was at the Jingde Si monastery. Upon his return to Japan in 1191, Eisai landed at Hirado in Nagasaki with Zen scriptures and tea plant seeds. This is purported to be the introduction of tea to Japan.

The temple was built with the support of Minamoto no Yoritomo. Yoritomo was the third son of Minamoto no Yoshitomo, heir to the Minamoto (Seiwa Genji) family. Yoshitomo’s wife, Hojo Masako, was a member of the Fujiwara clan. After the passing of Yoritomo, Hojo Masako would later support Eisai building Jufuku-ji, the first Zen temple in Kamakura.

After Eisai returned to Japan, he slowly set about establishing the new religion. He did that not by renouncing the Tendai faith but by leaving Kyoto to travel to Kamakura in 1199. There the Shogun and the newly established samurai welcomed the teachings of Eisai.

Eisai remained a Tendai monk and practiced Tendai teachings until his passing in 1215 at the age of 74. Although Eisai is credited with bringing the Rinzai sect to Japan, it was later teachers who would establish a pure school of Japanese Zen free from the mixtures of teachings from other schools of thought. 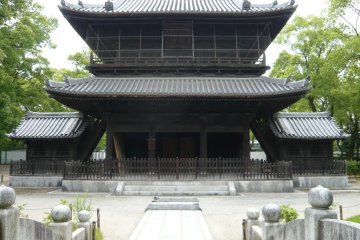 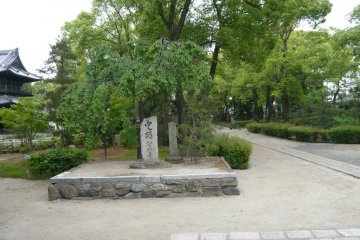 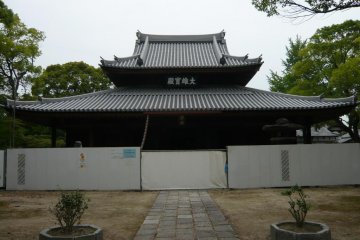 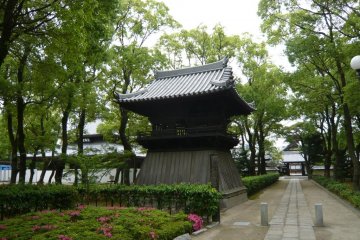 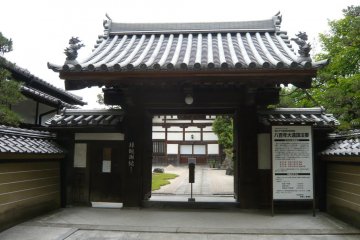 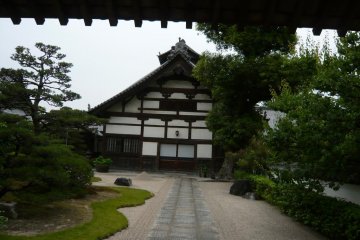 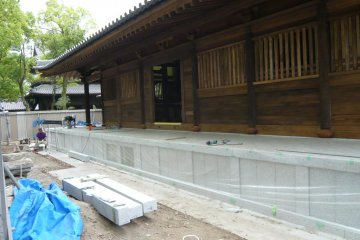 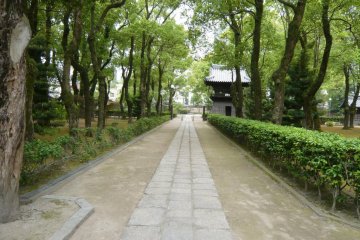 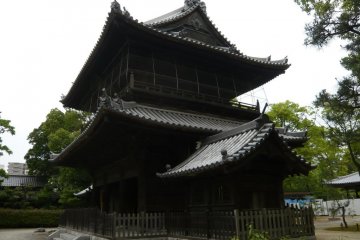 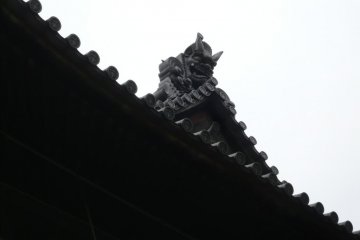 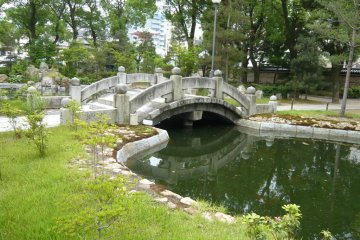 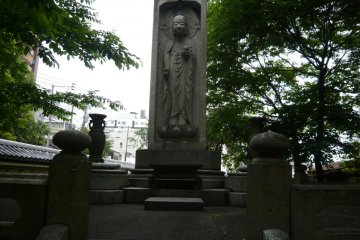 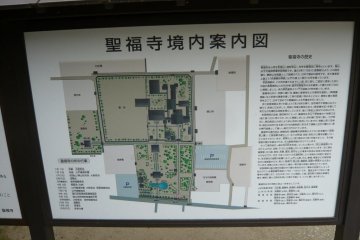 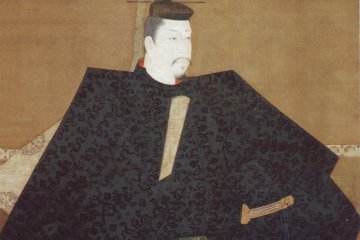 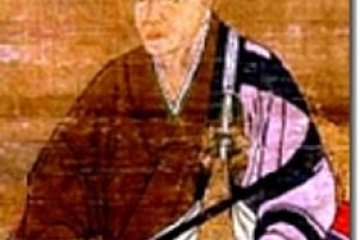