On a mission to find the best sake

Sake is the one thing you should definitely try out while you are staying in Japan. It is no exaggeration to say finding good sake is pretty hard outside of the country of origin, which means tasting good Japanese sake in Japan may change your whole image of sake, even if you’re not too fond of it. And where can we find the best ones? Obviously, you should head to a sake brewery.

Located in the middle of a rural district near the western edge of Fukuoka where the water is clear, Suginoya is a sake brewery with an impressive 140-year history. Not only do they make great sake, but also a high priority is given to making beer, which has won multiple awards.

The alcohol shop at the brewery sells both their sake and beer and, the excellent part is, you get to taste most of the popular sake they sell. My favorite ones were their original amazake (sweet sake that contains no alcohol), and yogurt umeshu (sour plum sake) – especially the latter one, since you wouldn’t find sake mixed with yogurt anywhere else. At least, I’ve never seen this before. This is the advantage of visiting sake breweries, as you will be able to encounter really unique products.

Suginoya has a brewery, of course, and you get to enter if you ask the staff. The place is in a traditional Japanese style inside and out. You can learn about the process of sake brewing from the detailed guidance displayed along the brewery walls, along with appreciating the multiple awards the brewery has won throughout its history.

You will also find a bakery in the area which sells plenty of bagels made out of sake kasu (lees) and local beer bread, made from the straight yeast of their Suginoya beer. You can taste most of the bread here just like the brewery and you will surely be surprised at how good they taste. The plain sake bagel was the most popular. By the time I went there (around noon), it was already sold out. But there was no need to worry because the bakery has a small eatery next door, where these products are served as part of a lunch set. Each one includes sake ice cream as well, so you might want to try that out! It doesn’t taste like alcohol at all: it’s creamy, tasty and very refreshing! Next to the eatery is the beer brewery, and you will see the machines they use to make beer while having a delicious meal for lunch.

You may have an image that sake breweries are not entertaining for children but I saw many elementary school students looking around, with their families, having fun. Of course, if you are interested in Japanese sake, you will definitely be missing out a lot if you don’t visit Suginoya. However, even if you are not a huge fan of sake, the experience of visiting this brewery might change your whole opinion on sake. 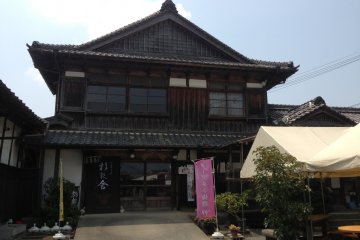 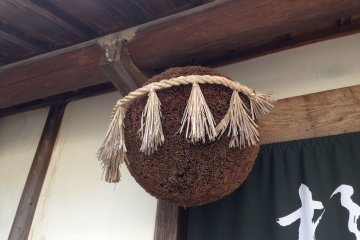 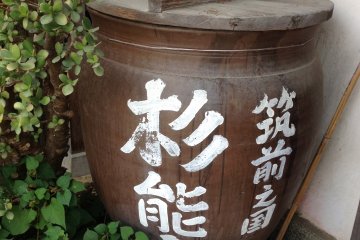 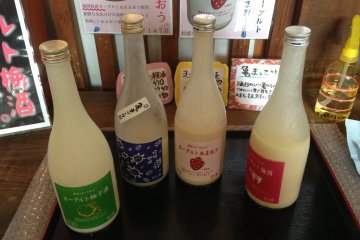 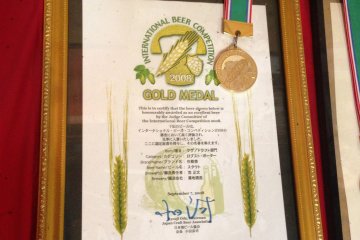 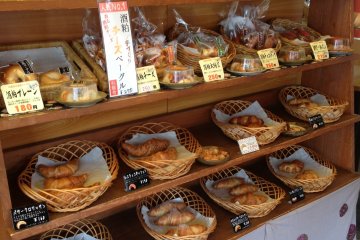 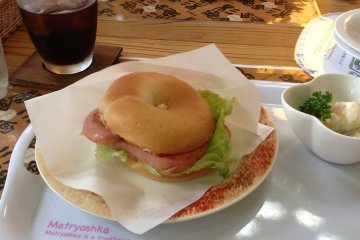 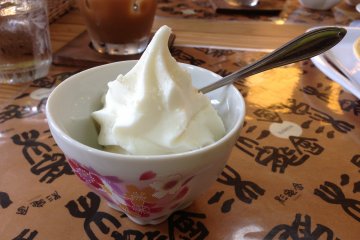