You can try making some easy ones 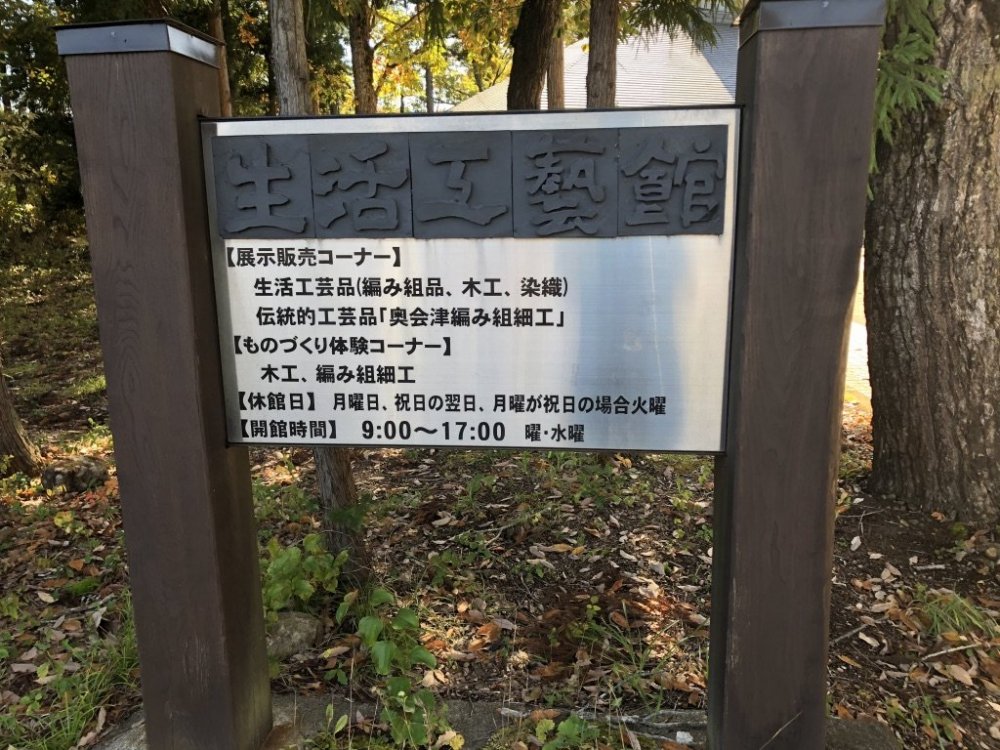 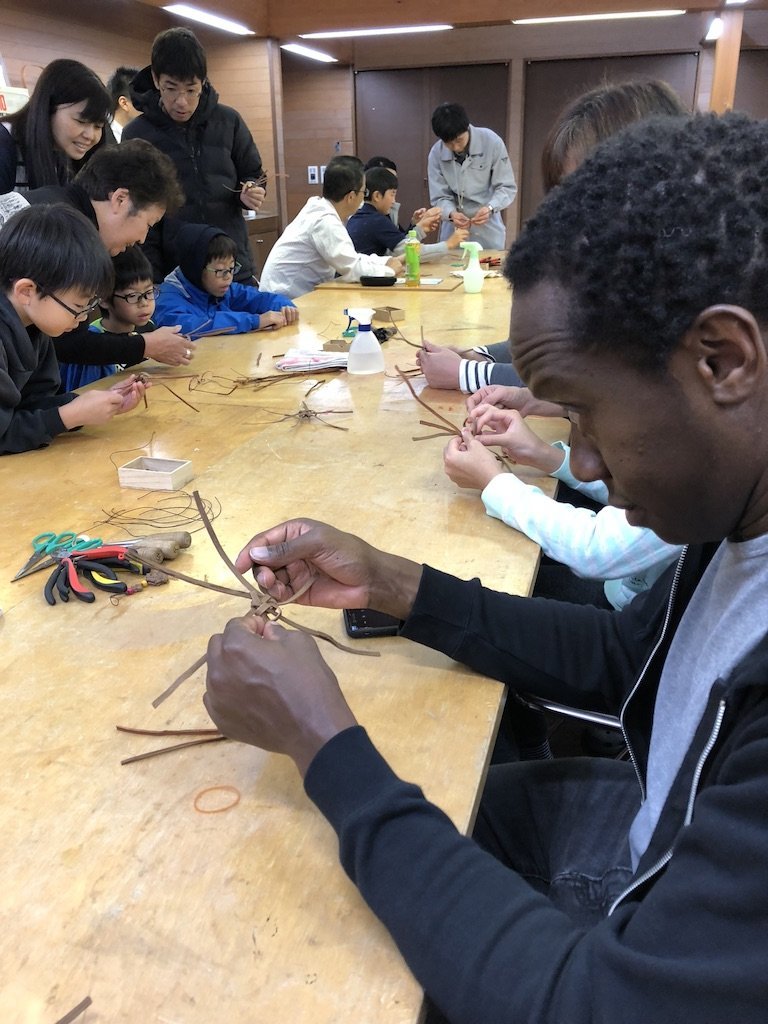 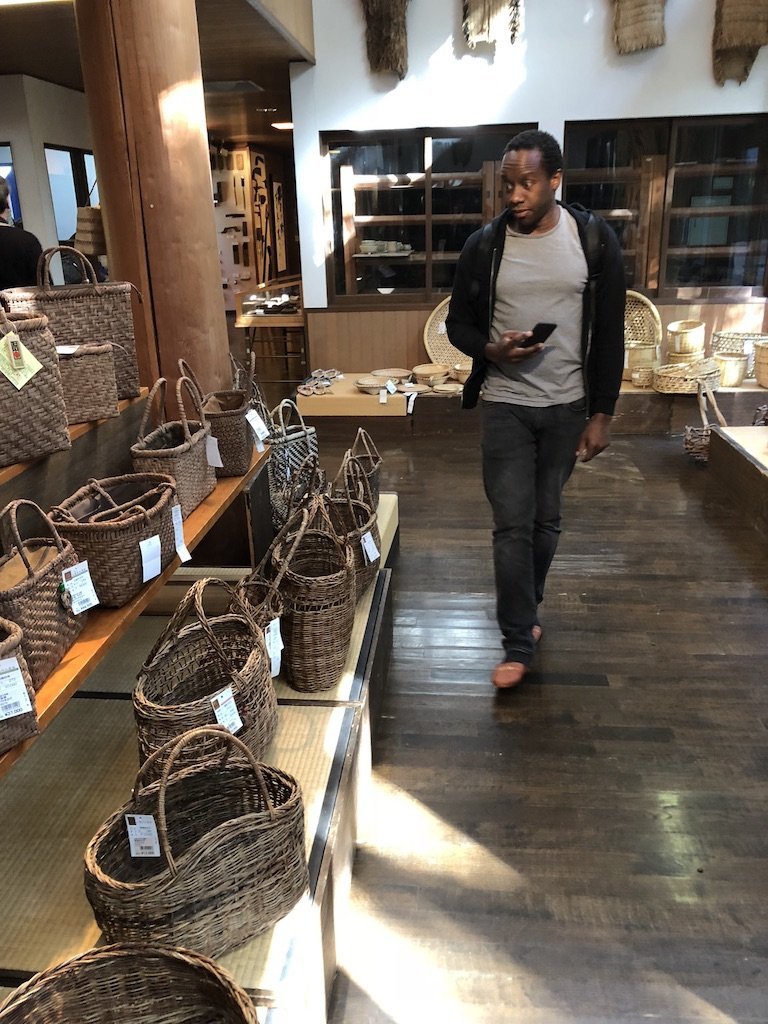 Some crafts on sale 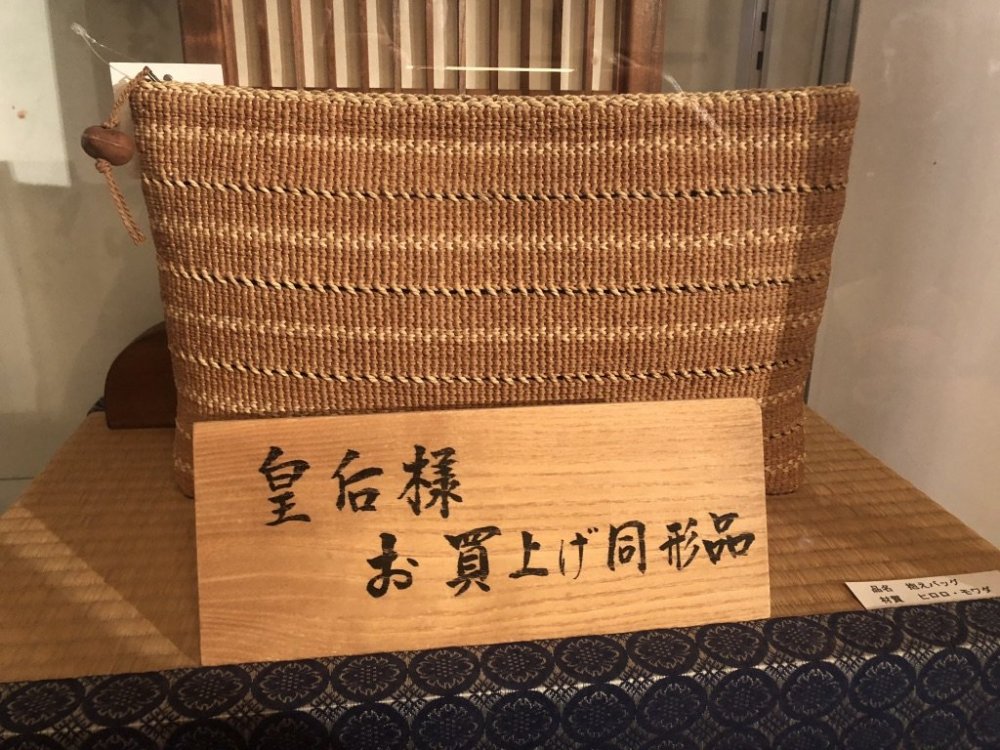 This item was a favorite of a former Empress 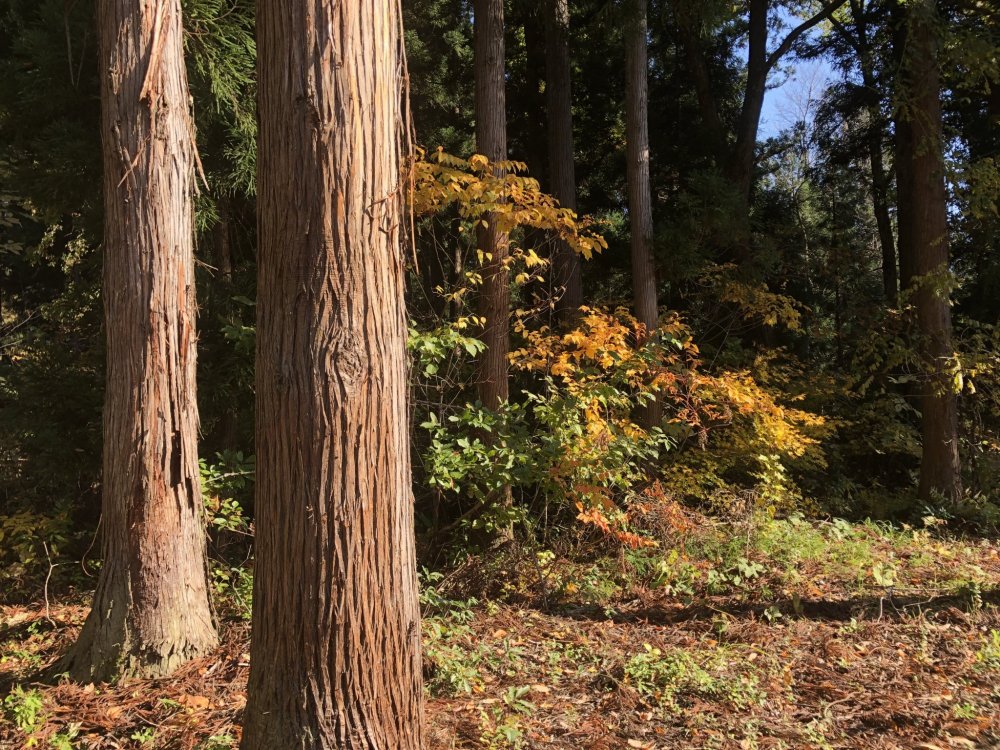 Outside of this center is a surrounding forest 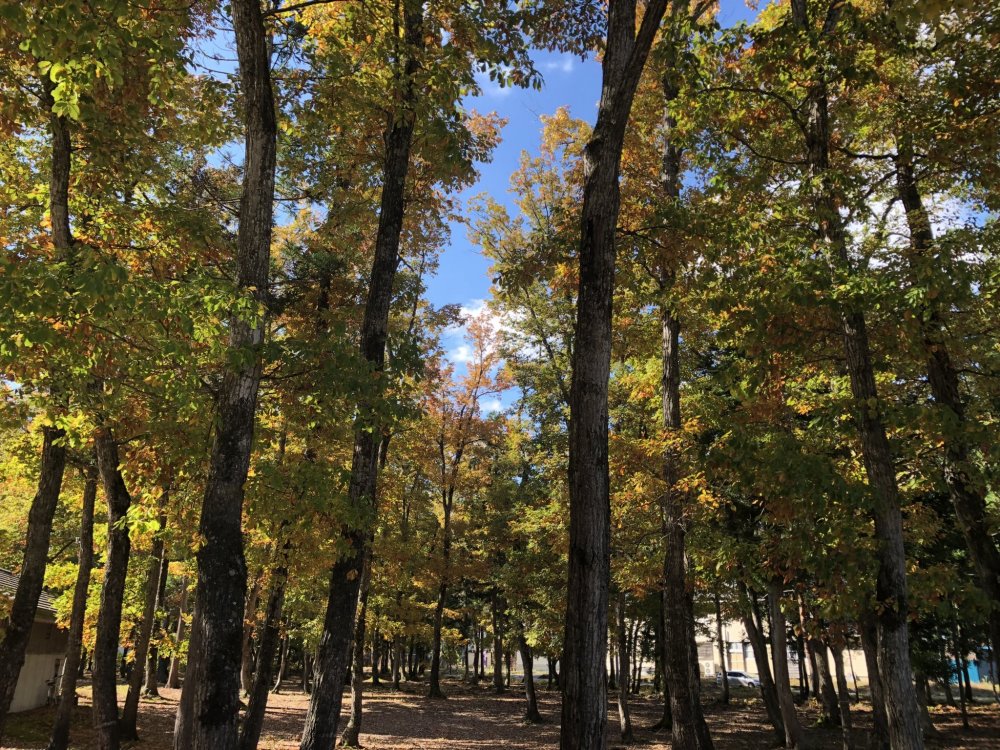 This forest makes a good place to relax 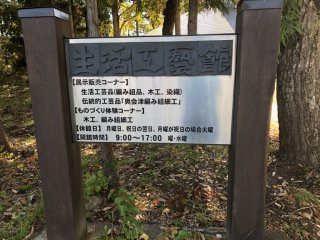 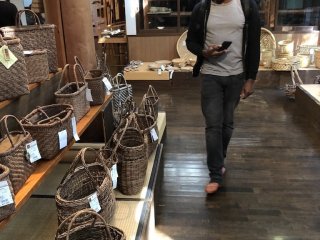 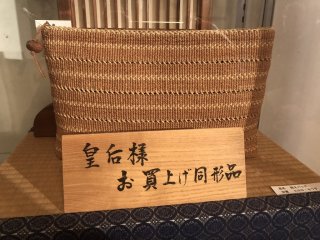 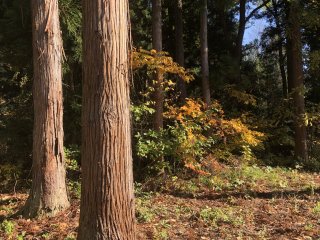 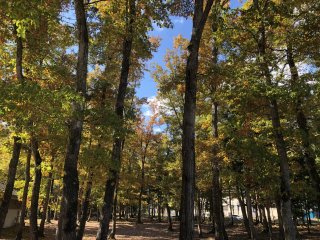 Located in the western part of Fukushima Prefecture is a picturesque region known as Oku-Aizu. Know for its beautiful mountain valleys and lakes, this area consists of several small town and villages that include; Yanaizu Town, Mishima Town, Kaneyama Town, Showa Village , Tadami Town, Minami Aizu Town and Hinoemata Village.

The primary source for this area's revenue comes from the production of electricity which is created from the many Hydro-electric dams that are situated along the Tadami River. Wood production was also another source of revenue but this has since decreased since the 1970's after Japan started importing more wood from the USA.

Recently, this area has been recognized for its beautiful scenery filled with valleys, lakes and abundance of natural water resources. Within this area you can enjoy the best of nature and take in the fresh air.

Mishima is located within the western portion of the Aizu region and has been voted as one of "The most beautiful villages in Japan."

On this occasion we visited the“Seikatsu Kougeikan”, (“daily crafts museum”).

This area is also famous for its heavy snow during winter. Throughout the winter many farmers have to focus on indoor activities, such as "daily crafts".

Kotaro has more than 10 years of experience with the American Music TV Station Group in London, Singapore, and Hong Kong. He has contributed to magazines such as SevenSeas, Esquire (Japan), Marie Claire (Japan), and Keizaikai. He is also the author of On The Road In Europe, a book chosen by Hajime Banno, CEO of Bose Japan, as one of the "greatest three books in my life" for the Bungeishunju Book Club in 2015.