The entrance to the Takayama Jinya (Photo: Anna van Dyk)

The only existing Edo government building in Japan

A “jinya” was a space used by district and government officials to rule over various districts, including the Hida area, during the Edo period. The complex in Takayama is a beautifully preserved set of buildings that includes living quarters, bureaucratic rooms and storehouses for the rice paid as tax to the local officials. At one point, there were over sixty buildings such as this one dotted all over Japan. Today, it is the only one of such sites that remains.

The Takayama Jinya was used as a government building for various regimes between the years of 1692 and 1969. Most important of these government bodies was the Edo shongunate, and it is in homage to this era that the building has today been restored. Here, Edo shongunate officials conducted legal trials, collected tax from the local people and entertained visiting officials. Why set up camp in the little town of Takayama, you are perhaps wondering? The short answer is that the region is rich in natural resources. Its abundant forests and underground minerals meant that this was hot property for the Edo shongunate. The elegance of the existing building today reflects the importance of the area. People arriving to Takayama via the Jinya were bound to be very impressed.

Strolling through the rooms of the building is to be instantly transported back in time. Tatami mats line rooms guarded by sliding doors. Snaking corridors look out on to tranquil gardens. Intricate rabbit carvings, a charm for fertility and guardians against fire, are worked in to the walls. This is a place of true grace and quiet importance. The Tea Preparation Room and Kitchen show how the government employees worked to make the official’s lives as comfortable as possible. The Grand Hall relays the pomp surrounding official ceremonies and meetings. The South Court Area is a chilling insight in to the traditional modes of torture used on suspected criminals. After one turn through this complex, the Edo period seems closer than ever.

The tour ends in the grain storehouse, where an exhibition of official documents offers a closer look at the government’s dealings. This section was mostly in Japanese, and was thus sadly wasted on me. There are, however, free guided tours available at the ticket purchasing area if you wish to get around this language barrier.

As the last remaining building of its kind, the Takayama Jinya is a precious link to the Edo past. The care put in to preserving the museum is testament to its important, and it makes for a pleasant and interesting way to spend your time in the town. 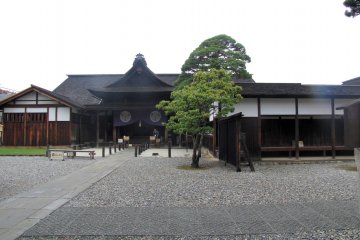 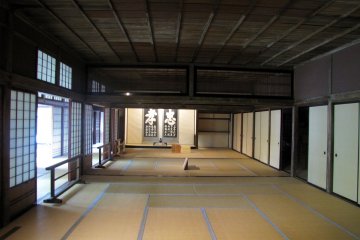 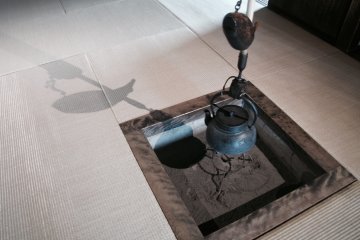 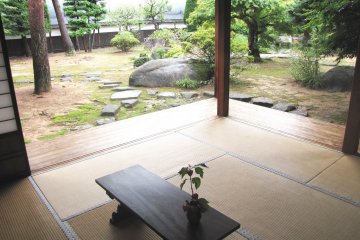 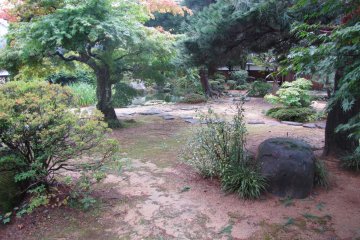