Gaming in Japan: How to Play Pachinko

Too many visitors to Japan have never played the game of pachinko, even though the country—whether you’re in Tokyo or Hokkaido—is packed with pachinko shops. With flashing lights, swirling sounds and hundreds of tiny metal balls, Pachinko, or Japanese pinball, is a must-try for any tourist looking for the “Japan experience.”

Trust us, you’ve never seen anything like it, and this article features two powerhouses of Japanese culture wrapped into one: an anime-themed pachinko machine. After learning the ins and outs of this anime-themed “DD Hokuto no Ken”, or in English, “DD Fist of the North Star” pachinko machine, you should be more than ready to engage in your first dazzling pachinko endeavor.

About DD Fist of the North Star

“DD Fist of the North Star” is a current Japanese comic or “manga” series based on the popular 1980s manga series of nearly the same name, “Fist of the North Star.” Both versions were adapted into anime series. DD Fist of the North Star’s storyline is set in an alternative world in the year 199X, where a nuclear war from the original story arc never occurred. With this extra cute version of the series adapted to a pachinko setting, you’ll be in for a frenetic experience.

The game, which is sort of like pinball mixed with slots, gained popularity in the 1940s, and now Japan is home to more than 12,500 pachinko parlors, according to a BBC article. To start, a player inserts cash into the machine to get small metal balls, which the player then launches into the machine with a lever. Some balls fall out of bounds, while some land into bonus areas, usually resulting in a chance to win more balls.

Everytime you walk into a pachinko parlor, the sights and sounds are sort of like a mini Las Vegas. Typically the player cashes out and gets a prize, which can later be traded for other goods as well at the counter in a pachinko parlor.

Each pachinko machine has different nuances.

How to play pachinko

Special Features of the DD Fist of the North Star machine

The featured game has a jackpot payout rate of 1/319, meaning it’s a high-risk, high-reward game. But, go big or go home, right? It’s important to pay attention to bonus, special time and the jackpot aspects of the game. During regular play, you do not want to turn the dial all the way. A moderate turn will help you aim for the upper left area. But, during a bonus time, turn the dial with full strength to push the balls all the way to the right.

Watch to see if three matching symbols appear on the slot machine. This is the jackpot, and getting it puts the machine into payout mode. During “Special Time” the probability of doing well increases.

Balls drop into bonus pockets, causing flashing lights and other effects. Different colors and flashing lights in the game can show a higher degree to which you can expect a chance to get a bonus. For example, a rainbow spectrum color signals the highest probability of chance for this game. Additional “big chance predictions” are: a group of characters on the screen, letters or backgrounds have a pattern (instead of solid), and other color shifts. Please see the YouTube video for more information.

Now, you’re ready to experience gaming in Japan with the DD Fist of the North Star pachinko machine. For the real Japanese experience, come to Japan to play pachinko! 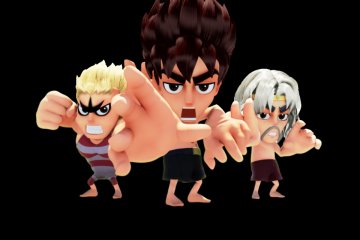 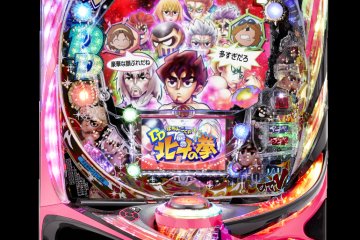 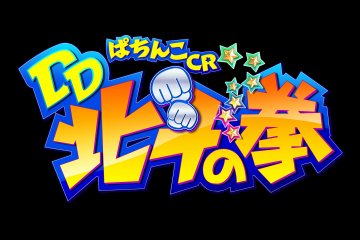 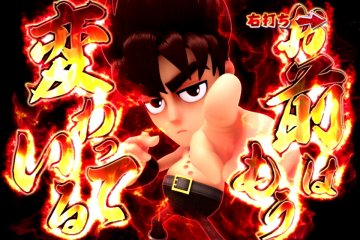 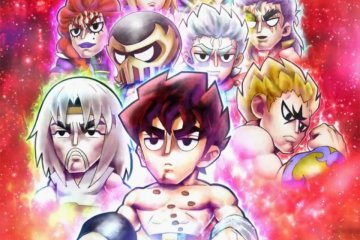 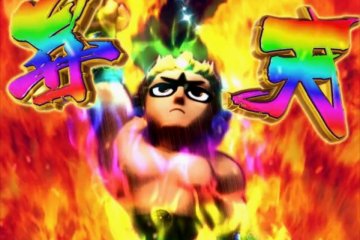