A lovely little landscaped park, the centerpiece of Arai Yakushi Park is its large gourd-shaped pond. The park's play equipment and water area make it nice place for a family visit. The park also features plenty of trees, giving it an almost private and secluded feeling in the middle of the city.

A 6-minute walk from Araiyakushi-Mae Station on the Seibu Shinjuku Line.

One of the city's largest, Egota no Mori Park is a nice park to sit back and relax. Good for families, the park is home to a good amount of children's play equipment including a sandbox. There is also a pond and plenty of trees, including a small bamboo grove, while the walking tracks attract plenty of joggers.

A 5-minute walk from Shin-egota Station on the Toei Oedo Line.

A large open area, Heiwa no Mori Park finds time to include a children's play area, water park, pond and stream, workout stations as well as a dedicated arboretum and BBQ area. Popular with both exercise enthusiasts and families, what the park lacks in trees it sure makes up for in space.

A 5-minute walk from Numabukuro Station on the Seibu Shinjuku Line.

Established by the philosopher Inoue Enryo, Tetsugakudo Park is a memorial to the strength and vitality of philosophy. Home to many Meiji-period structures dedicated to both Eastern and Western sages, the park also features a score of philosopher statues as well as ponds, bridges and Japan's beautiful seasonal foliage.

A 10-minute walk from Araiyakushi-mae Station on the Seibu Shinjuku Line. 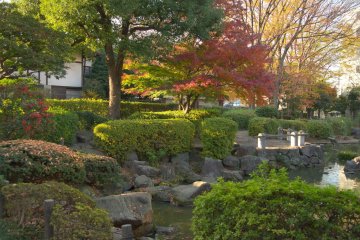 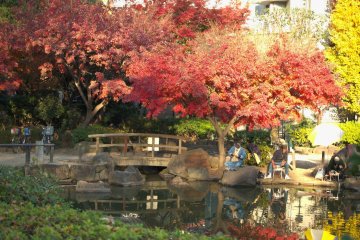 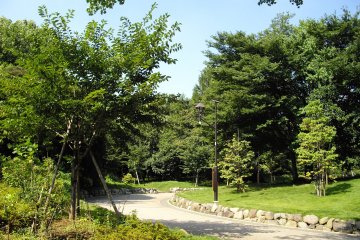 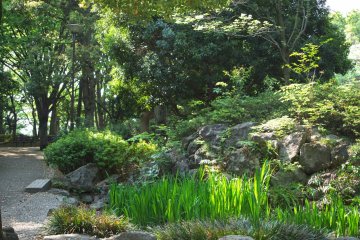 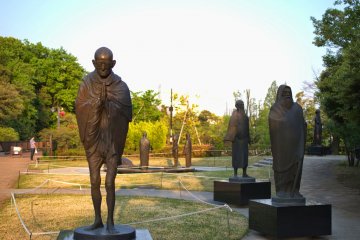