A taste of the local foods of Mie

With its rich variety of local foods, Mie prefecture turns out to be a veritable smorgasbord of flavour, texture and quality. Distinctive variations of popular dishes like the prefecture's extra thick udon noodles stand on the gourmet stage alongside succulent dumplings once eaten only by school children, simple hand-made fresh fishermen fare and Matsuzaka beef, one of the world's premier meat brands. Here is a simple guide to some of the regional cuisine of Mie.

Much loved by local families, Ise udon is a noodle dish said to have originated prior to 17th century. Soft but extra thick, these udon noodles are long-boiled before being dipped in a concentrated broth made from tamari soy sauce and sake. Garnished with chopped green onions, these noodles with their rich broth are deceptively simple and satisfying.

Jumbo-sized dumpling skins filled with juicy ingredients, tsu gyoza were created to satisfy school children as an all-in-one style of lunch food. Now extremely popular at festivals and gatherings, these dumplings have become a huge hit within the prefecture. With their deep-fried crispy skins and succulent fillings, it's no wonder.

With its richly marbled texture, Matsusaka beef is a cuisine of its own. One of the top three wagyu brands in the nation, this meat is reared under strict conditions and traditionally eaten as a shabu-shabu or sukiyaki meal . Not in anyway cheap, Matsuzaka beef may well be one of those once in a lifetime dining experiences.

A traditional sushi dish, tekone-zushi sees sushi vinegared rice mixed with strongly flavoured red-fleshed fish like katsuo bonito or maguro-zuke marinated tuna. Said to have been developed by fisherman needing a quick and convenient meal while out on their boats, this hand-mixed staple is also a big at gatherings. 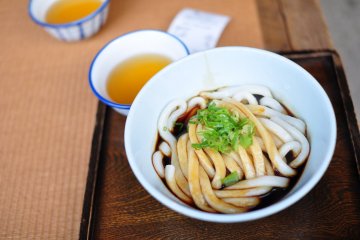 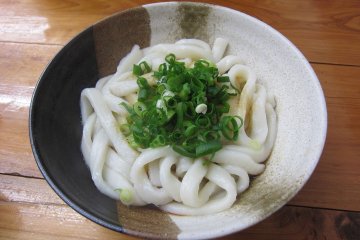 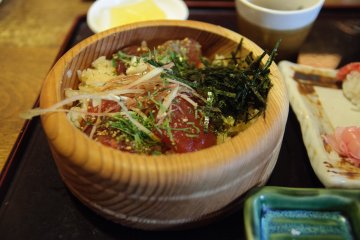 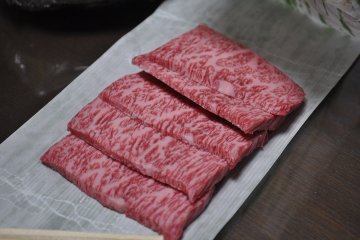 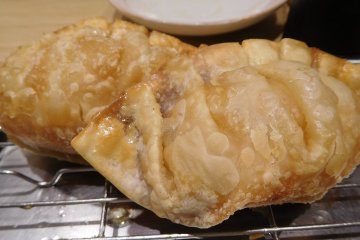