A taste of some of the local foods of Nagasaki

Benefiting from the region's long history of international relations, the cuisine of Nagasaki prefecture is an eclectic mix of Chinese, European, American and Japanese culinary traditions. With local dishes that include signature noodles inspired by Chinese students, udon noodle soups straight from hell, melt-in-your-mouth stewed pork as well as jumbo burgers celebrated for their handmade patties, the prefecture is no stranger to delicious food. Here is a simple guide to some of the regional cuisine of Nagasaki.

Originally created to satisfy overseas students at the turn of the 20th century, champon is arguably now the signature dish of Nagasaki. Made by frying pork, seafood and vegetables in lard, the ingredients are then added to a broth of chicken and pork bones along with special noodles that are boiled in the flavoursome mixture.

With their light springy texture, Goto udon are hand pulled noodles famous on the island of Goshima. Known as the hotpot from hell because of a delightful taste that locals say only sinners could enjoy, a simple fish stock and soy sauce are used as the noodles are prepared in very large pot of boiling water.

With their large fluffy buns and jumbo sizes, Nagasaki's Sasebo burgers are a culinary guilt trip because they are so easy to enjoy. Inspired by US servicemen in 1950, these now iconic burgers can come with a variety of fillings like bacon and cheese with all patties gorgeously delicious and more importantly, handmade.

Another case of Nagasaki's tradition of international cuisine inspiration, touba is Chinese-inspired pork belly stewed until it is extremely tender, tinged in sweetness and quite gelatinous. Almost creamy at times, touba is said to have been named after a Chinese poet who was enamoured of the dish. 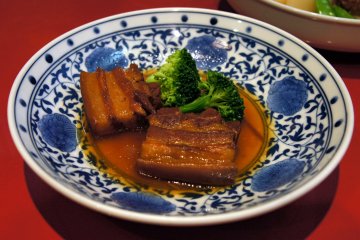 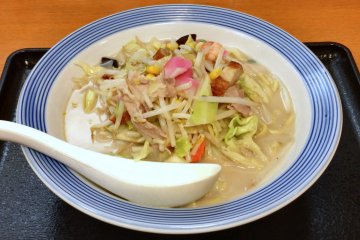 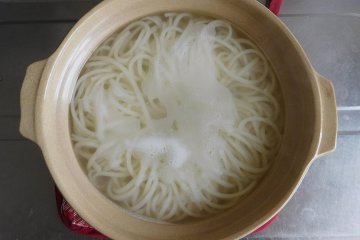 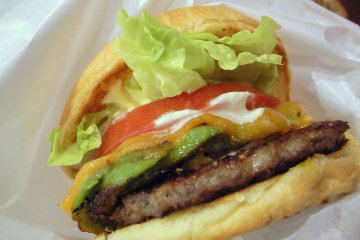 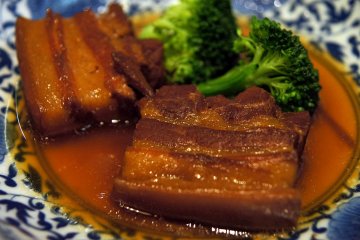