Places to visit along the brown line

Tokyo's most recent subway line, the Tokyo Metro Fukutoshin Line is also its deepest, with its tracks averaging 27 metres below the surface. From Wakoshi station in Saitama Prefecture until Ikebukuro station, the brown line shares stations with the Yurakucho Line. After Ikebukuro, though, the line continues south until it ends at Shibuya station. The line passes through rural suburbia as well as some of Tokyo's busiest city centres. Here is a simple guide to the line's stations and places to visit along the way.

Surrounded by rural suburbia, Wakoshi station provides access to local parks like Seseragi Park. Chikatetsu-narimasu station has a number of local ramen bars like Doutonbori while Chikatetsu-akatsuka will take you to the children-friendly Akatsuka Shinmachi Park.

Heiwadai station can take you the small but nicely maintained Inari Jinja. Hikawadai station provides access to the Kurihara ruins located in the huge Johoku Chuo Park and Kotake-mukaihara station is not far from a series of historical jizo statues located close to the driving range of the Mukaihara Golf Center.

Senkawa station is a short walk to the Kumagai Morikazu Art Museum while Kanamecho station can take you to very child-friendly Chihaya Flower Park. Ikebukuro station might be one of Tokyo's busiest but will also provide access to the peaceful Mejiro Garden.

The famous Zoshigaya cemetery is easily accessed from Zoshigaya station while Nishi-waseda station is right by Toyama Park and and easy walk to Anahachimangu Shrine. Higashi-shinjuku station is close to the Samurai Museum and Nishimukiten Shrine.

Close to Shinjuku-sanchome station lies Suehirotei, a traditional performing arts theatre while Kita-sando station provides access to art galleries like Akiyama Gallery and the Harajuku OM Biru. Meiji-jingumae station can take you to the famous J-pop Johnny's Shop while finally, amongst the fashion, shopping and dining, Shibuya station is also home to the Tomio Koyama Gallery. 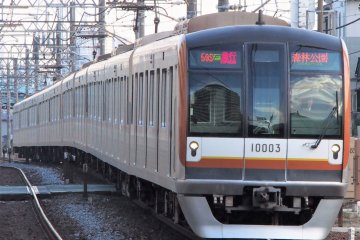 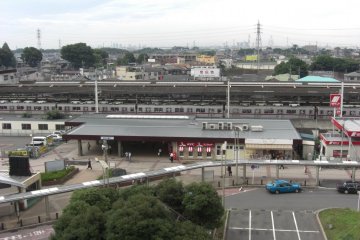 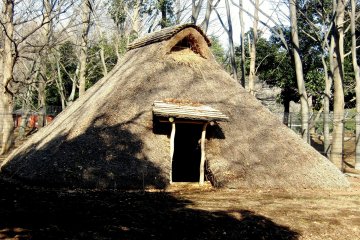 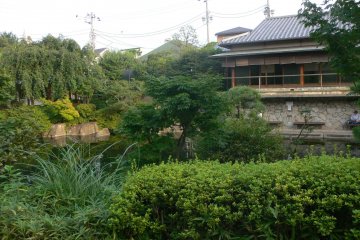 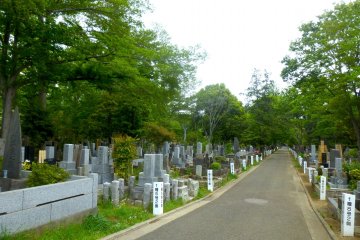 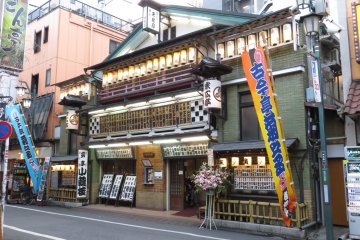