Places to visit along the red line

Tokyo's second subway line and the first to be constructed after World War II, the Tokyo Metro Marunouchi Line is one of the city's busiest with twenty-eight stations, including three stations along a small branch line. Beginning in Ogikubo in central Tokyo's west, the red line cuts through to Shinjuku before looping back and ending in Ikebukuro. Here is a simple guide to the line's stations and places to visit along the way.

A short walk from Ogikubo station lies the beautiful strolling garden of Otaguro Park while Kadokawa Garden can be found near Miniami-asagaya station. Head out of Shin-koenji station and take a tour of local temples like Saisho-ji, Saiho-ji, and Shugyo-ji. Continuing the theme of public spaces is Sanshi no Mori Park, not far from Higashi-koenji station.

Nishi-shinjuku station is close to the iconic LOVE Sculpture while Shinjuku station, the world's busiest station and home to everything, includes the famous Omoide Yokocho street stall alleyway. Shinjuku-sanchome is right by Shinjuku Marui Annex, a great shopping and dining location. Shinjuku-gyoemmae station is next to the incredible must-see that is the Shinjuku Gyoen National Garden.

The Shinjuku Historical Museum is a short walk from Yotsuya-sanchome station while Yotsuya station itself takes you to the incredible Akasaka Imperial Property. A few minutes away from Akasaka-mitsuke station are the stunning free gardens of Hotel New Otani.

The impressive government National Diet Building is accessible via Kokkai-gijidomae station. Kasumigaski station takes you to the beautifully kept Kensei Memorial Park while Ginza station is heaven for high-end shopping at Mitsukoshi Department Store. Servicing the nation's capital is Tokyo station, whose superb architecture and shopping turns the station into a destination in and of itself.

Along with the Imperial Palace, Otemachi station is home to the eerie grave of samurai Taira no Masakado. Awajicho station is a few minutes from Awaji Park, a public space right by Waterras shopping mall. Ochanomizu station is close to Yushima Seido, a 17th century Confucian temple while Hongo-sanchome station takes you to the Japan Football Museum. 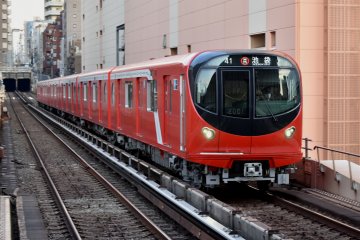 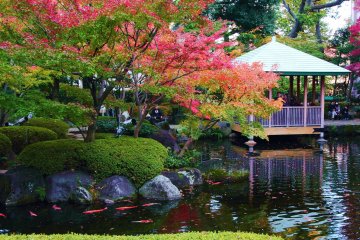 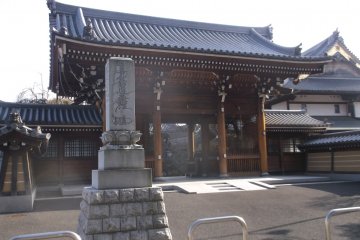 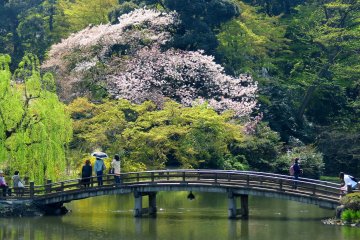 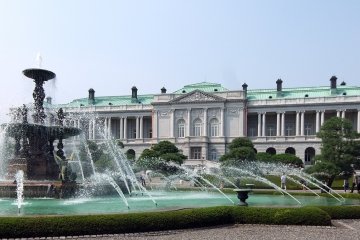 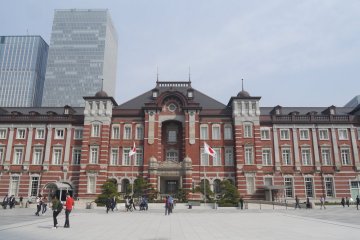 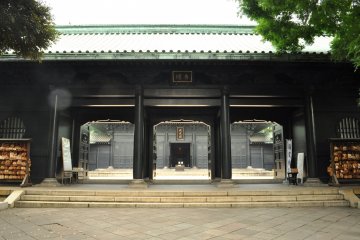 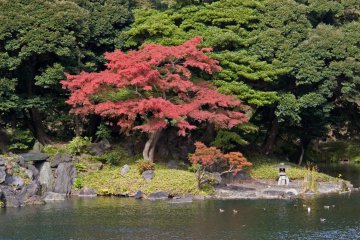