Nationally recognised history & beauty all in one

At first glance, Japan's categories for its nationally recognised monuments and properties can sometimes seem confusing and a tad unwieldy. Rhyme and reason, however, exist and sees beauty, history and nature all combine into a number of levels of national recognition and protection. One such category is the Historic Site and Place of Scenic Beauty status. Differing from a similar status that recognises scenic beauty followed by historical value, Tokyo is home to one location recognised first for its history followed by beauty. Here is a simple guide to where in Tokyo it can be found.

Given cultural recognition by Taito City Ward, the Former Residence and Garden of Yokoyama Taikan was then awarded the national status of an Historic Site and Place of Scenic Beauty in 2017. A pseudonym for one Sakai Hidemaro, Yokoyama was a Japanese painter credited for leading the way in the creation of the nihonga style of painting. An almost seamless blend of traditional Japanese and Western techniques, nihonga attempted to place traditional Japanese painting within the modern world and his works are some of Japan's most revered.

Yokoyama's home and studio was used by the artist for fifty years until his passing in 1958. Many of his greatest and most esteemed works were created here and while much of the building was destroyed during the World War II bombings of Tokyo, it was rebuilt afterwards. With its very personal and private design of traditional tatami flooring, shoji paper screens and wooden panelling, the building reflects the times in which Yokoyama lived as well as some of the sources of his artistic motivation. Even the garden is an exact replica of the original design, creating a soothing atmosphere conducive to contemplation. 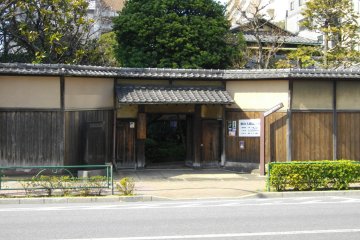 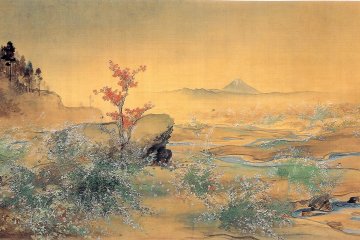 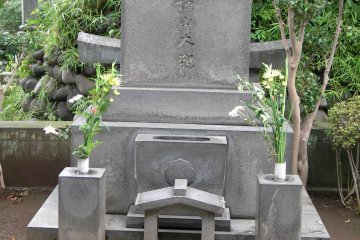