Tokyo is currently home to three representatives on the nation's Important Tangible Folk Cultural Property list. Offering government support and a measure of preservation and protection, the unique material folk cultures on the list have been handed down the through the generations. Tokyo's three listings centre on traditional Edo period farming implements, lifestyle tools and nori seaweed manufacturing. Here is a simple guide on where these three Important Tangible Folk Cultural Properties can be found in Tokyo.

The Hamura Folklore Museum is home to a 19th-century farming home that once belonged to the Shimoda family. Given Important Tangible Folk Cultural Property status in 1984, the home underwent some restoration work a couple of years prior. Featuring just over 1200 farming tools and other items used by the Shimoda family in their work and day-to-day lives, the home is a treasure trove of traditional farming practice and lifestyle. Along with the cultural heritage represented by the home's preserved implements, the building's thatched roof, gambrel roof design and iori sunken fireplace remain as some of its standout features.

The Okutama Water & Green Friendship Hall is home to day-to-day items and implements thought gone when Ogouchi Village was lost upon construction of nearby Ogouchi Dam. Awarded Important Tangible Folk Cultural Property status in 1964, the implements represent life in the mountains during the early Showa period. Many of the items represent a village culture centred on forestry and farming of non-rice crops, offering a fascinating insight into a Japanese way of life unknown to many. 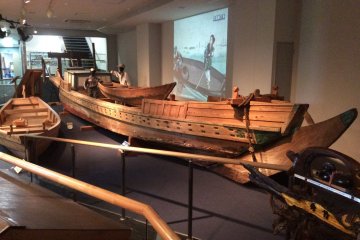 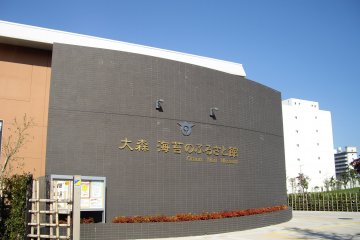 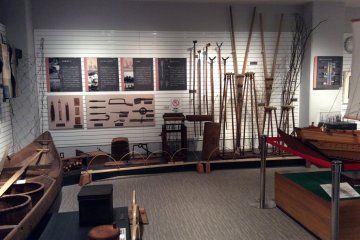 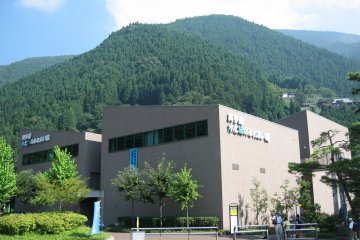