Ryokan Tanigawa is a Japanese-style ryokan situated near the southern foot of Mt Tanigawa and is accompanied by a colossal view of the mountain’s summit. Being only 2.5 hours away from Tokyo, Ryokan Tanigawa holds a great location for those wishing to see the greenery of Japan without venturing too far from Tokyo. Centred within the serenity of Joshinetsu Kogen National Park, Ryokan Tanigawa takes pride with a modern building that still keeps in touch with the surrounding nature. Additionally, Ryokan Tanigawa completes the package with unique Japanese cuisine made from local produce, friendly helpful staff garbed in traditional wear, complimentary tabi socks, a souvenir store and a soothing open air onsen with water being naturally sourced since the Edo period.

However above all this, Ryokan Tanigawa is most renowned for playing host to the Japanese author Osamu Dazai who, if you will, might be considered a Japanese J.D Salinger where his most famous novel ‘No Longer Human’ (Ningen Shikkaku 人間失格) is what Catcher in the Rye is to the Japanese youths of today.

Dazai lead a stranger-than-fiction life that rivalled the characters in his novels, involving depression, attempted double suicides, elopements with Geishas, and illegitimate children. Thus for a month Dazai stayed at Ryokan Tanigawa in 1936 to recover from his alcohol addiction and to escape the chaos in his life. It was during his stay that he penned the short story ‘Genesis’ – (Soseiki 創世記). Dazai stayed at the Ryokan before it was renovated to the modern Ryokan that can be seen today. His room was positioned at the current car park, and although you can no longer see the original room, Ryokan Tanigawa mustered a remarkable effort in placing a reproduction of his room in their mini gallery. Also housed in the mini gallery is an impressive collection of his written work and a showcase containing many of his possessions. Just as interesting, Ryokan Tanigawa even played a role in his ‘Genesis’ story when an elderly couple was soaking in Tanigawa’s onsen. Conveniently, many of Dazai’s novels are translated into English, making it a perfect companion to your peaceful stay at the ryokan.

Besides Ryokan Tanigawa’s history, there are many things to see and do, such as the Tanigawa ropeway and the Ten Ichi art museum. You can even purchase discounted tickets at the front desk. Additionally, there is an open air bath brimming with clear, comforting spring water to enjoy. After bathing in the onsen, you are also allowed to select a yukata that comes in an array of colours and designs.

On top of this, for your tired, travel-weary feet, Ryokan Tanigawa offers a foot spa (ashi no yu) next to a luscious Japanese style garden. You can also immerse yourself in Ryokan Tanigawa’s relaxation room where you can recline on comfortable massage chairs with a cup of tea to unwind and to view the panoramic view of the mountain.

Serving delicious seasonal food all year round, Ryokan Tanigawa allows dinner and breakfast to be served at a time of your choosing and free miso soup between 7 and 8. Dinner can be served in your room or in a private room within the restaurant. Ryokan Tanigawa also offers multi-course meals with local seasonal ingredients accompanied with an English menu so you can further appreciate your culinary experience.

Needless to say, Ryokan Tanigawa ensures you to take things easy with their warm, beige spacious rooms featuring your choice of western or traditional style rooms; where both styles features tatami flooring and futon bedding.

Ryokan Tanigawa can be accessed by catching a Shinkansen line to Takasaki station from Tokyo. From Takasaki station you can catch the Joetsu line to Minakami station. From there it is a 7 minute taxi ride, however if you made a reservation with the Ryokan Tanigawa beforehand, they are more than happy to pick you up from the station free of charge. All in all, your stay here will certainly be top class and whether you lead a turbulent life as Dazai or simply wanting to retreat from hectic city life, Ryokan Tanigawa will pull out all stops to ensure your stay is as relaxing as possible. 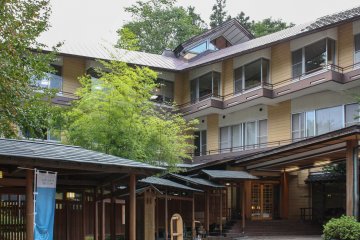 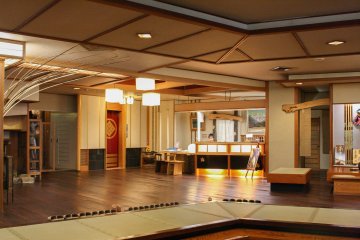 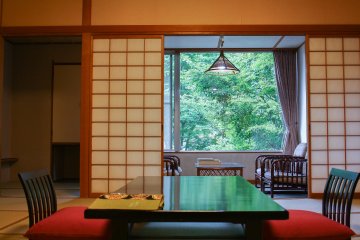 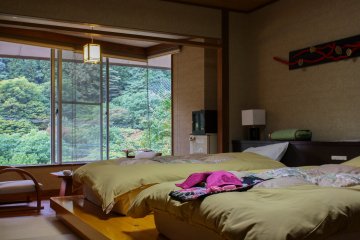 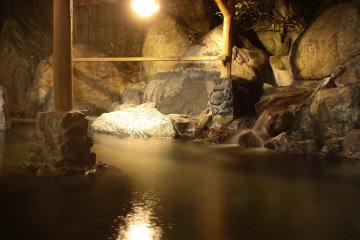 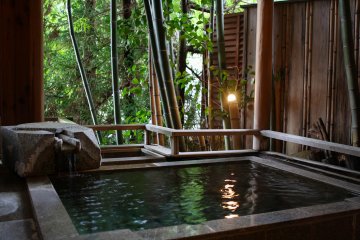 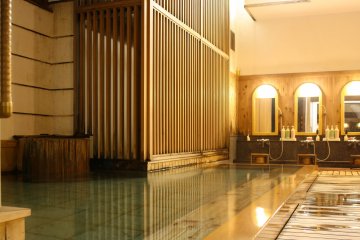 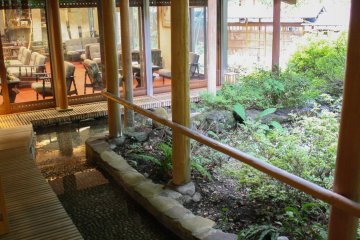 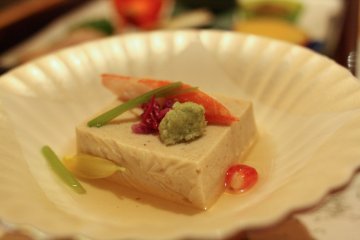 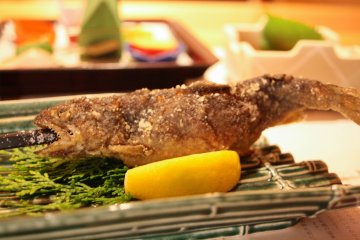 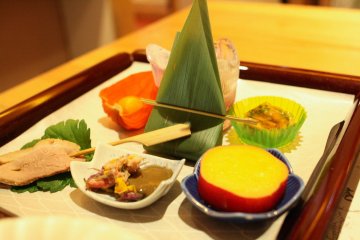 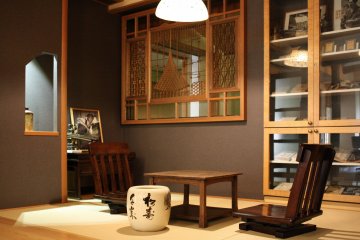 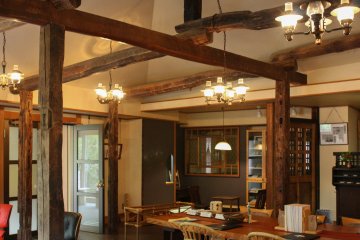 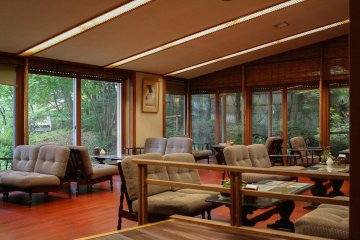 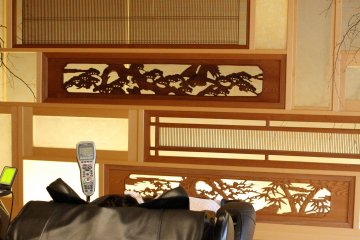 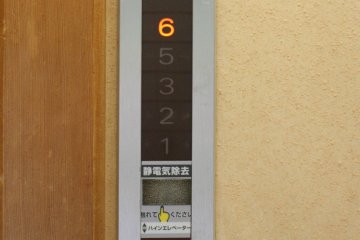