A station with some charm

Located in Gunma prefecture, 100km north of Tokyo, JR East Takasaki station will definitely charm you into taking a break from that long train ride. Takasaki city is renowned for being the birthplace of the Daruma doll: the red roly-poly egg shaped Japanese good luck charm. According to folk lore, the doll was inspired by a famous Buddhist sage named Bodhidharma, who suffered the tragic fate of his legs falling off because he meditated for too long.

Takasaki station is densely populated with Daruma dolls coming in all sorts of sizes and colours, all of which resides within the station’s numerous souvenir stores. Also you will see children reaching out from their prams as they see a store chockfull of the Gunma mascot ‘Gunma-chan’ who is supposed to resemble a pony; although Gunma-chan’s pony-ness is questionable, its cuteness is certainly undeniable.

Despite the station opening in 1884, Takasaki station is anything but old. The station is sparkling clean, comfortable, and replete with restaurants, souvenir stores, newsagencies and fashion boutique stores. Moreover, JR East unfailing provides you with facilities such as coin lockers, a smoking room located on the Shinkansen platform, sanitary bathrooms and plenty of ticketing booths. However, this station can get fairly busy as it services a multitude of Shinkansen and conventional train lines. The Shinkansen lines, departing at the uppermost floor include: the Joetsu Shinkansen and the Nagano Shinkansen. The station also services many conventional lines that are located at the lower floor. These conventional lines include: Takasaki line, Hachiko line, Joetsu line, Ryomo line, Agatsuma line, Shinetsu main line. With this many lines the station is in need of 15 platforms, however all of their signs are in English making it easy for you to navigate your way through.

If you ever decide to spend a day trip at Takasaki station, there are many nearby buses and taxis. At this station, you can catch a JR bus that transports you to the Shorinzan Darumaji Temple(少林山達磨寺),the temple where the first Daruma doll originated from; or alternatively, you can catch a bus leading you to Mt Haruna. They are many more places to visit nearby, and whichever you choose, Takasaki station has a Tourist Information centre right outside the exiting ticket gate where the friendly staff will assist you to plan your journey.

So why not hop of the train and visit Takasaki Station? 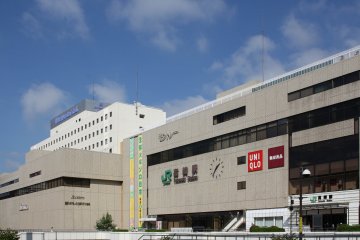 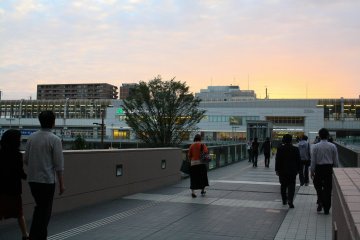 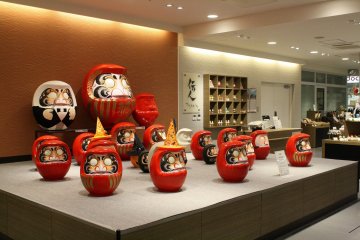 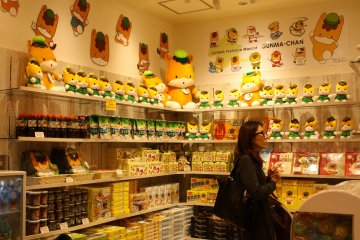 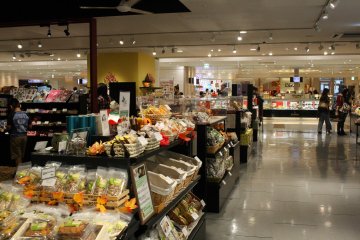 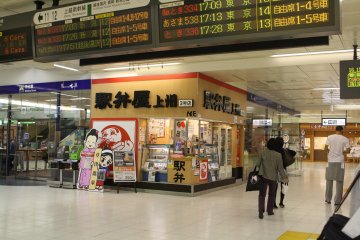 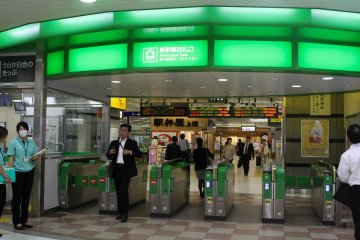 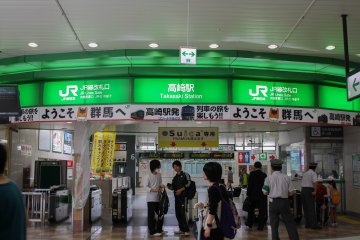 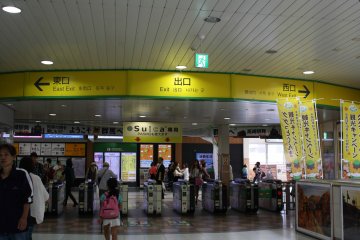 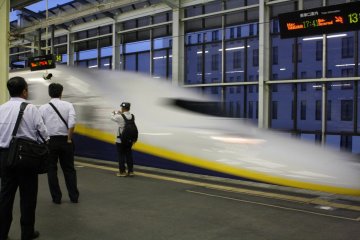 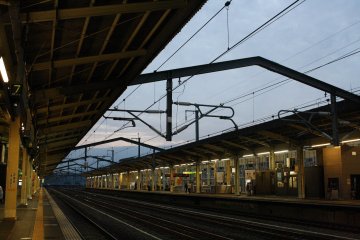 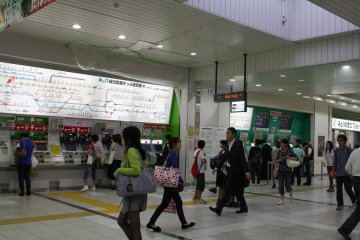 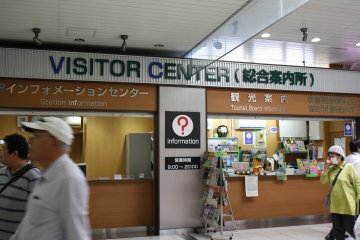