Fostering peace, one friend at a time

"The human spirit is remarkable. It has the power to recover from even the greatest tragedy. It can discover hope where logic tells us there is none... If delicate flowers can bud and blossom from the ruins of Hiroshima and Nagasaki, we human beings, too, can rise from such destruction and tragedy". Hiroshima's World Friendship Center (WFC) is an embodiment of this David Krieger quote which I read in the book Choosing Hope which was tucked into the WFC's impressive and eclectic collection of books relating to peace.

In 1951, an American Quaker, Barbara Reynolds, and her family moved to Hiroshima City. Barbara's husband had been asked by the American government to conduct a 3 year assessment of the effects of radiation on children who had survived the bombing. During this period Barbara spent much of her time getting to know the hibakusha (A-bomb survivors) of Hiroshima, spending time with them, listening to their stories and learning of their ongoing struggles. Barbara was determined not to let the experiences of the hibakusha be forgotten. She wanted their stories to be heard by the world in the hope that spreading these accounts would be a disincentive for people to engage in future warfare. On August 7 1965, Barbara founded the World Friendship Center in Hiroshima City.

The WFC, a Non-Profit Organization, is located near the Tenma-gawa River, to the west of Peace Park. The center has been built upon the premise that Hiroshima has international significance and therefore has the capacity to spread its message of peace with the world. Barbara believed that peace should be built from within, starting with individuals and spreading to the wider community. The WFC does this through the vast number of programs which they run, where individuals are able to learn more about the importance of working for peace. Some of the WFC endeavors include translating hibakusha stories into English so that they can be shared with international visitors to Hiroshima, peace seminars, visits to the Mutsumien A-bomb Nursing Home and a Peace Ambassador Exchange (PAX) where teams are sent to the USA, Poland, Germany and Korea to engage in peace dialogues. The WFC also organizes guided tours of Peace Park with local tour guides and survivor stories where a volunteer hibakusha will share their experience of August 6, 1945 - I had the opportunity to do both of these, and I cannot recommend the experiences enough.

The WFC is also a guesthouse, where visitors from all corners of the world can come and stay, meet fellow travelers and learn more about the story of Hiroshima and its hibakusha. It is a place for learning new things, sharing experiences and appreciating the humbling efforts being made in Hiroshima to strive for a better world. The WFC is a wonderful ambassador for peace and for Hiroshima, and by visiting the center and taking a little time to get to know its story, you will soon see why.

During my time in Hiroshima I had the pleasure of staying at the WFC and spending some time with the two current Volunteer Co-Directors, Xinia and Richard Tobias. From speaking with Xinia and Richard I could see just how passionate they were about sharing Hiroshima's deep hope for peace with the world. They, and all those involved with the WFC, have a genuine desire to see a world in which peace, love and kindness replace weapons, war and hatred. The optimism and positivity which emanates from the World Friendship Center is both infectious and inspiring and will have you falling in love with Hiroshima and its people in no time at all. 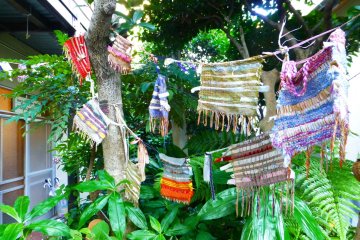 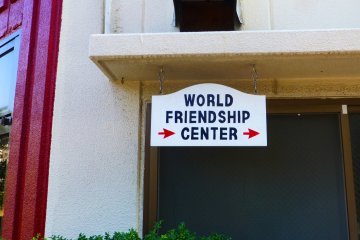 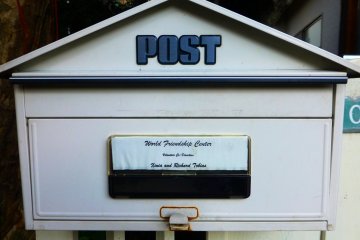 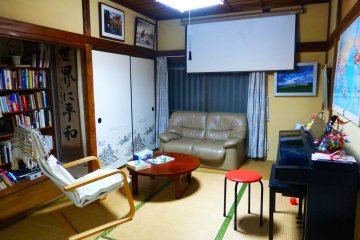 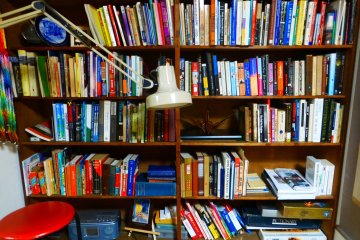 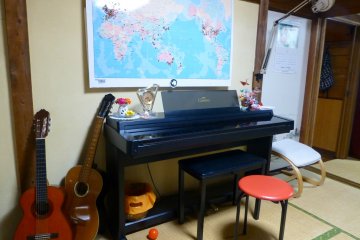 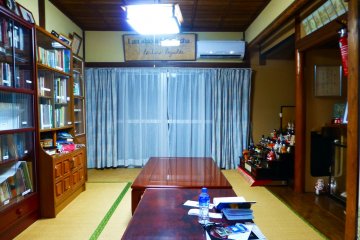 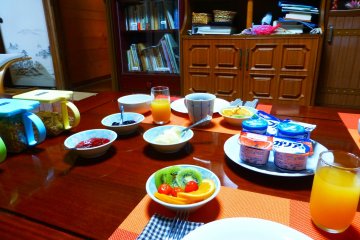 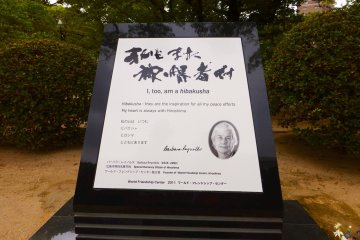 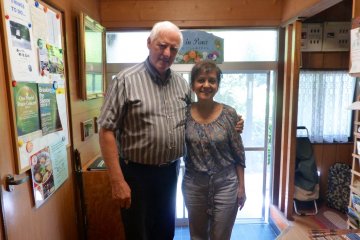