Miyajima Island in the Rainy Season

It was already the fourth month since I left Tokyo for only a “one week trip” to the Kansai and Chugoku regions.

I got up at the early morning in a beautiful hotel right in the center of Hiroshima and ate my delicious Japanese-style breakfast. That day my path would bring me to the well-known Miyajima Island (the one where the huge red Torii gate stands in the water making it seem like they are up in the air).

After leaving my car in the seaport paid parking lot, I took a ferry to the island and after 20 minutes I was there!

The first stop was at the famous Itsukushima shrine and floating gates and after taking a few photos I headed out to enjoy the magnificent scenery of Mount Misen. On clear days you can enjoy views of the Seto Inland Sea as far as Hiroshima city.

On a way to the cable car station, I got delicious baked cookies in a shape of maple leaves with different fillings. Locals call it Momiji Manju and they are a local food of Hiroshima, first created in Miyajima in the early 20th century.

Getting to the cable car station

The weather started to get worse on the way to the station and rain appeared and died again. But when would that stop me? The cable cars flying over the island overlooking the Seto Inland sea looked fantastic on billboards!

Once we left the ground it started raining again with double power. Strong winds shook my cab and made me hold my breath sometimes but I strongly decided to reach the top anyway! Right after the changing of lines after a short stop I realized it was a big mistake.

Raindrops turned to a downpour and the wind to a hurricane. I prayed to God to bring me to the top safely! I almost sobbed and thought to go back on foot (2 hours at least under the heavy rain).

Finally, we reached the last station and I could get a cup of hot tea to calm down. It was impossible to climb up to the mountain top because I couldn't see a thing.

It is not the end of the story…. 20 minutes later I was asked by a staff to go back because the cable car was being closed due to an upcoming storm. There was nothing I could do and got into the cab again!

The way back was scary and amazing at the same time! Dense white fog just covered everything around and it seemed like I was in a movie about dragons and elves. It was just fabulous! My fear finally receded and I could make a few pictures of this incredible moment!

What a story happened to me!

I think it was worth the risk, but I should be sure to travel in good weather next time.

Hello, kittens! Nice to see you all and welcome to my world! I'm Sofia girl. 3 years ago I moved from Kyoto and Uji to Tokyo and showing everyday life in my blog here and more on my Instagram account. I have a passion to travel and visited many more places in Japan and abroad. Can teach you how t... 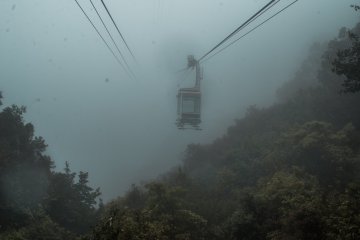 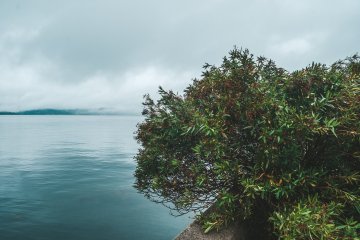 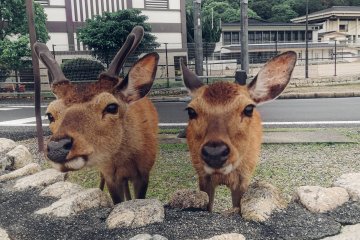 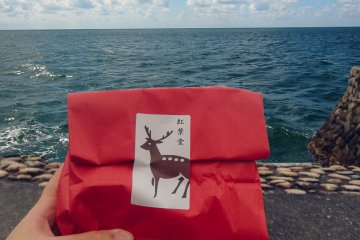 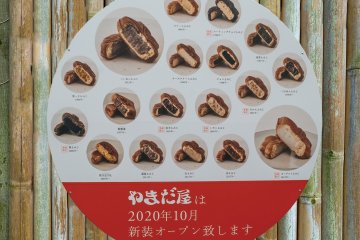 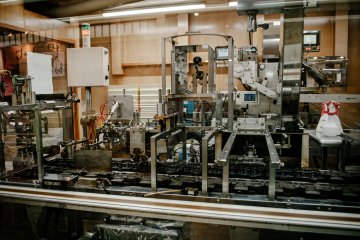 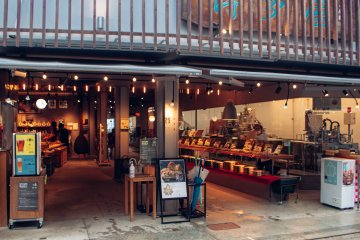 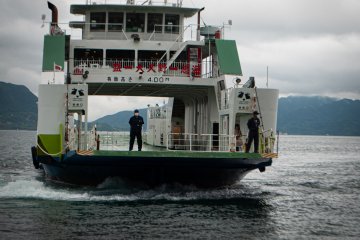 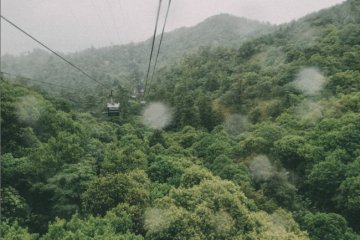