The Semmo Line on Japan Rail’s network of trains in Hokkaido offers its riders access to some of the most beautiful natural wonders the country has to offer. I arrived in the small town of Kawayu-Onsen, about 90 minutes north of Kushiro, to perhaps one of the most picturesque stations I’ve yet to see in Japan.

After disembarking the train with my luggage and prior to boarding the city bus into town a mere four kilometers away, I took a look around the station. I knew that when I returned a couple of days later for a day trip north to Abashiri, I would take full advantage of all the station had to offer.

When I arrived a couple of days later for my trip north, I stepped into the public footbath for a quick soak in the water heated by the nearby sulfurous hot springs. Spring has been late this year and on a rather brisk and chilly day the warm water was a great way to relax before my journey.

The station also has a small restaurant, the Orchard Glass Café, with memorabilia from the 1950s and a distinctly American Diner feel about it. From the old Coca-Cola signs on the wall to neon sign sitting atop a wooden airplane propeller, the restaurant serves up ice cream sundaes and diner food that is distinctly Japanese.

For my lunch, I ordered the hashed beef with rice for ¥960, which also came with a small salad. The lunch was pure comfort food through and through and the warmth from the meal and the nearby wood-burning stove made for a comforting and cozy atmosphere.

The station serves as a gateway to the hot springs town of Kawayu-Onsen and the nearby Mt. Iwo from where development in the area — and the train lines themselves — began in early 20th century. It is also serves to access to northern entrance to Akan National Park and the scenic Lake Kussharo and Lake Mashu.

On this day I would travel north the city of Abashiri, but I could have just as easily of traveled south to the city of Kushiro and at nearly the identical duration of 90 minutes. By now it is apparent that the station in centrally located in the eastern region of Hokkaido and not only serves as a good jumping-off point for visits in and around the Kawayu-Onsen, but that the station itself is worth stopping for a visit too! 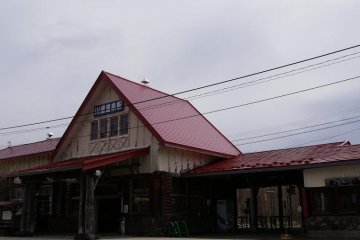 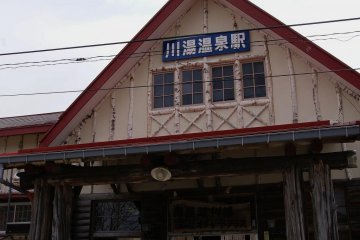 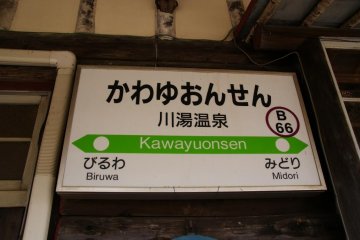 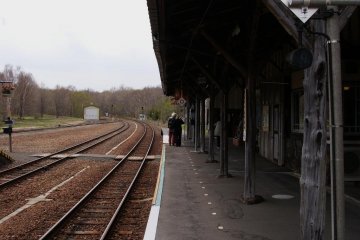 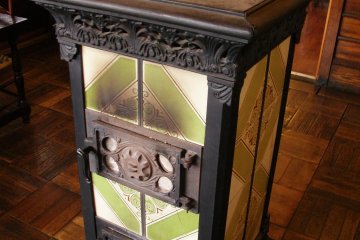 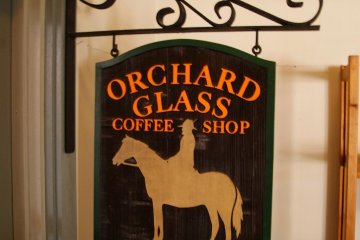 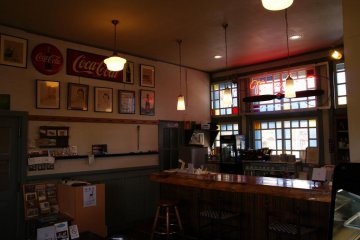 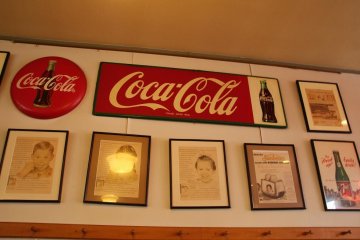 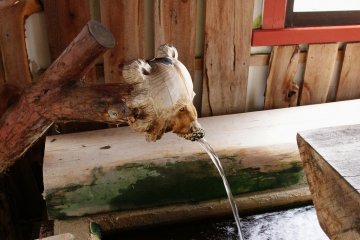 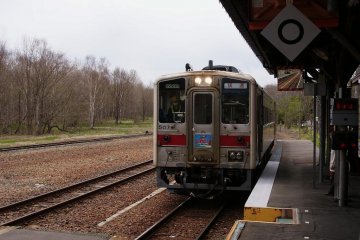