The Kutchan Jagamatsuri is a lively annual summer festival held in Kutchan Town in early August. The festival's name is derived from the Japanese word 'jagaimo', meaning potato, and as such is often referred to as the potato festival among local residents. The two day festival, held on the main street of Kutchan, is aimed at celebrating the short summer and Kutchan's reputation for producing some of Hokkaido's best potatoes. The streets of Kutchan come alive with colorful decorations and local residents dress up in Kimono to further celebrate the special event.

The street is lined with food and entertainment stalls from many of the shops and restaurants in town and large beer gardens are packed with locals and visitors well into the night. With its heavy focus on local produce, the festival is one of the best times to buy and sample some of the freshest produce available from the local Kutchan farmlands, the most popular being corn and potatoes. There are numerous entertainment stalls which sell various costumes and quirky fashion accessories along with popular children's games and activities.

One of the most popular activities this year was the Potato Hunt which required competitors to collect as many potatoes as possible once they were emptied from large potato sacks. This activity was just as entertaining for the crowd as hundreds of adults and children scrambled around the streets trying to collect as many potatoes as possible. There are numerous activities for the children including a mini rock climbing wall, a large jumping castle, 'fishing' games and a potato roll challenge which required children to roll a large potato shaped peice of cardboard to a specific spot to win a prize.

One unique feature that is popular with all visitors is the giant snowman and snow slide that is built each year with stored snow from the surrounding mountains. This year's festival was also the starting point for the annual Hanazono Hill Climb bicycle event held on Sunday which saw thousands of avid cyclers taking part.

There is a jam-packed array of performances from local and regional schools that keep all ages entertained throughout the day including Taiko drumming, marching bands, dance groups and street performers. This year's most popular performances featured schools going head-to-head in brilliant Taiko drumming performances and lively hip-hop dance groups invigorating the crowd with their impressive dance displays. During the afternoon, hundreds of performers paraded down the street dancing to traditional music in magnificently colored traditional dress, encouraging the crowd and young children to join in, creating an animated atmosphere for all too enjoy. The event is officially concluded on Sunday night with an impressive fireworks display behind Kutchan Station but the beer gardens remain full well into the night.

The Kutchan Jagamatsuri is a wonderful summer festival that highlights Kutchan's close-knit community, long standing traditions and passion for local produce. A must visit for those living or visiting the region. 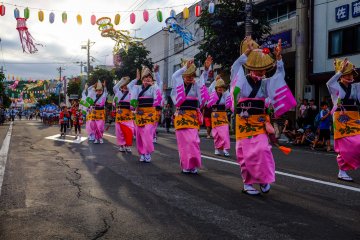 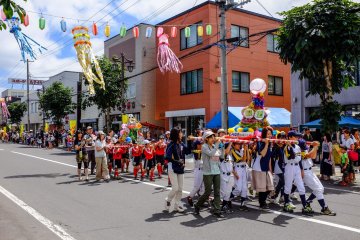 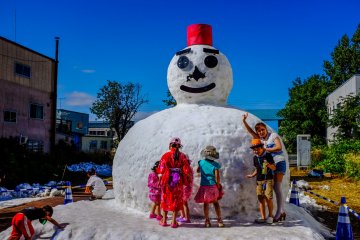 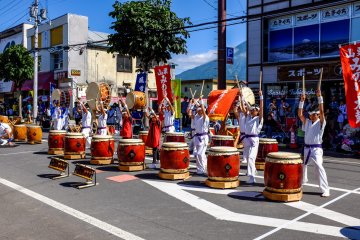 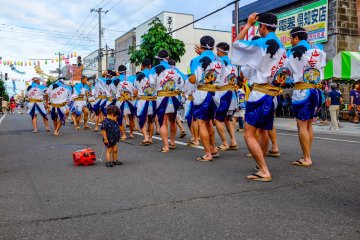 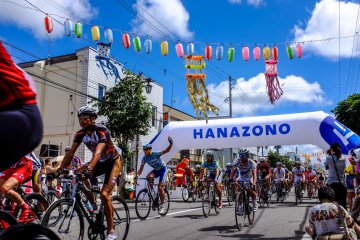 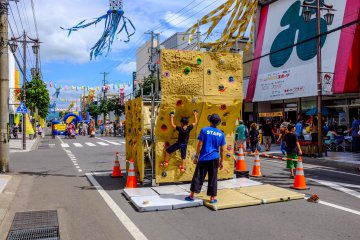 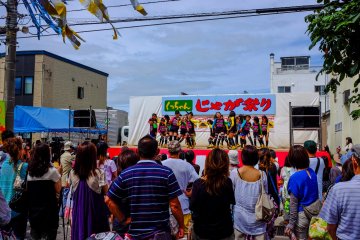 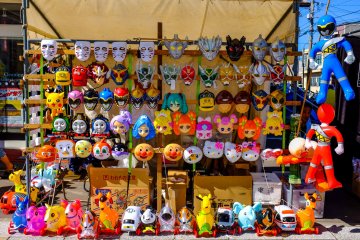