“Tradition” can be a difficult word to use in relation to Japan, as with many other countries heritage is subjective, some traditions hold a millennia to their name while others less than a century, but it is hard to think of another country where so much that is traditional is still very much alive, and moreover in a constant state of renewal. The kimono is a case in point, a traditional garment, but far from a national costume confined to ceremony, rather a continuously evolving fashion in the contemporary sense which you can still find worn on the streets of the Tokyo metropolis. In this way when it comes to what is “traditional” in Japan, it is best to think of it as being something with its roots in the past, but not necessarily restricted to it.

Hokkaido is another interesting example to apply the term to, while it is of course part of Japan, it is a relatively new addition historically speaking, only becoming a fully fledged part of Japan in the 19th Century, but enjoying robust trade and a cultural relationship until that point. Because of that it is difficult to talk of “traditional” culture as such, even as there is a clear sense of distinctly Hokkaido culture, scenery and cuisine. Perhaps precisely because it is unchained from tradition to some extent it is now a hotbed of fresh thinking, and nowhere is this more evident than in its flourishing gourmet culture, centered on the north-east of the island in the Tokachi area.

Regardless of the time of year heading north to Hokkaido sees the temperature drop, and as you enter into the winter months snow becomes all but guaranteed. For that reason, and lets be honest, it needn’t require too much justification, an onsen spa should be on the itinerary, but even here you will find a twist on tradition. Guests at the Tokachigawa Hot Springs Dai-Ichi Hotel will enjoy an onsen with a difference thanks to the region’s natural moor springs, the only ones of its kind in Japan, whose soft amber waters offer a botanical blessing, leaving your skin renewed and your body revitalized. It is also a relatively recent discovery, with the waters only cultivated into onsen as late as 1900, and the discovery of their nutritious possibilities leading to a culinary revolution in the area which now enjoys a food self-sufficiency rate of over 1000%, meaning it creates ten times as much as it consumes.

Putting Tokachi on the Map

This same water moor spring water is at the heart of local cuisine, not least in the area’s now world-renowned Takachi Moor Washed Cheese. It is worth remembering that cheese used to have little place in the traditional Japanese diet, with milk only consumed as a health tonic prior to the Meiji era. At the end of the 19th century dairy products started to make their way slowly into the Japanese diet with Tokachi eventually becoming a key production ground. However, cheese on the whole generally still took its calls from the European standards, and it would be many decades until truly Japanese cheese was developed. That age is now with us, and just as other cheeses take their names from the area in which they are developed such as “Cheddar” or “Brie”, Tokachi cheese does just the same.

While this journey may have begun with Japanese makers creating their versions of European classics, now the numerous cheese makers of the area have shot to acclaim in Europe with their distinctive and original cheeses. Some makers taking their calls from local nature using sakura blossom to add a salty-sour flavor or else using local wood for smoking, while others allowing the the nuanced flavor of the Hokkaido milk to do the talking. It was only when cheese connoisseurs in Europe started asking just why Tokachi cheese was so balanced and delicious did people start researching the local ecosystem, finding in the process that the region sits on the same 43 degree latitude north that many of the world’s finest cheese regions do. From there the benefits of the moor hot spring waters was explored, the soft water drunk by the cows and then used again to wash the finished cheese. In short the perfect conditions make for a cheese to be excited about, and with so many traditional Japanese flavors yet to be explored, this is surely one area for gourmands to keep their eye on.

A Toast to Tokachi

Likewise the region is also a haven for wine lovers, with Tokachi’s water and weather once again a boon for growing grapes, the cool air and fertile soil conjuring a sensitive balance between acidity and sweetness that locals quickly realized put them in the same league as the historic wineries of Europe. Since it began its operations in its current form in 1963 the Tokachi Wine Castle, named for its bold and imposing hilltop architecture, has gone on to produce world-class wines in a breathtakingly short amount of time. Chief amongst its development are the “Kiyomi”, Kiyomai” and “Yamasachi” cultivation methods that transcend merely utilizing the European standards in Japan, but are rather techniques tuned to the local ecosystem and tastes, ultimately creating dry wines that are every bit as good a match for Japanese washoku cuisine as sake.

As you might expect from the similar climate other staples of the European diet are well represented in the region, including cured ham, cakes and bread. In the same way these are new additions but ones rapidly evolving into something altogether different from their origins, creating industries sure to stand the test of time. This is a theme echoed outside gastronomy with the local Banei-Keiba take on horse racing at the Obihiro Racecourse a young one with only around 100 years to its name, but already part of local tradition and a shock to the system for the uninitiated. In it Japanese draft horses that can weigh upwards of a ton each pull sleds across a 200 meter uneven course, making this a test of slow resolve rather than pure speed that should be on your itinerary if you travel on a race day. So whatever your interests let Tokachi show that Japan is never a country to sit in the past, always evolving its own culture but also those of other countries until they become new traditions in their own right. 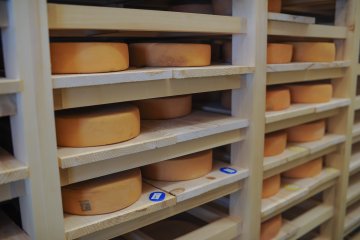 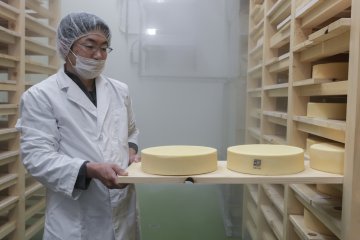 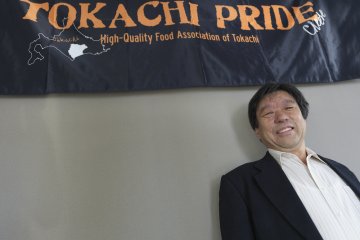 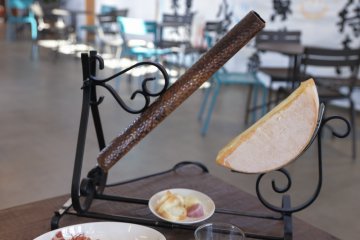 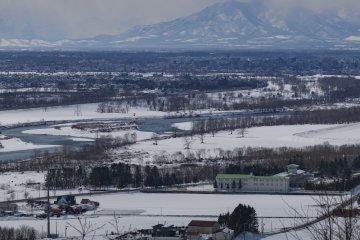 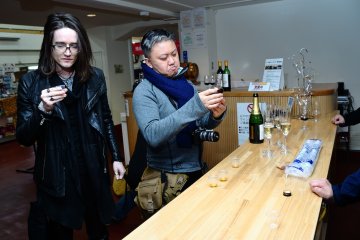 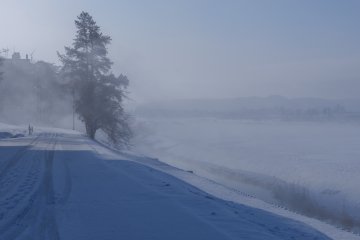 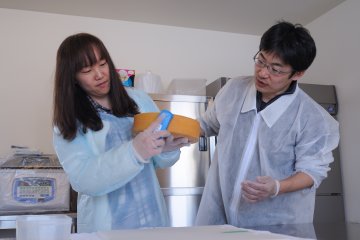 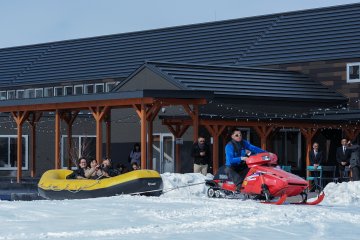 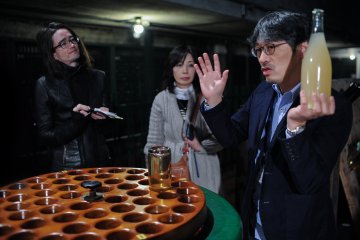 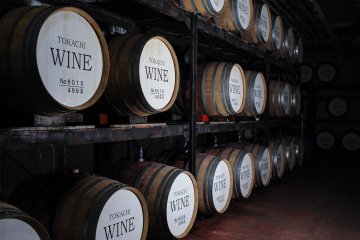 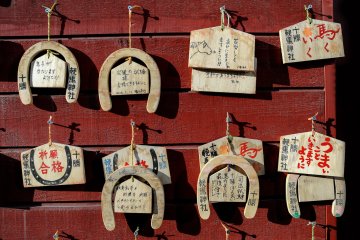 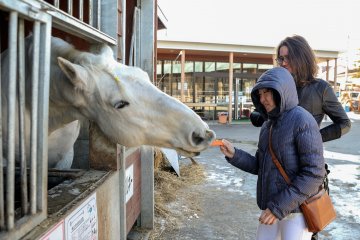