The Wine Castle of Northern Japan

The Tokachi region of Hokkaido is an expansive range of plains and prairie land, quite unlike much of Japan. While the area is known for its flatlands well suited for farming and ranching, there are also a few hills in the area where the air reaches the ideal temperatures for the raising of grapes and the fermentation of wine.

The local wine, Tokachi wine, is a bit of an anomaly in Japan. While normally rice is used to ferment wines in Japan, the Tokachi area was not well suited for rice cultivation. Grapes are also not a natural fit, but the area experimented a bit with the production and found that although Hokkaido lacks rains in the spring and is generally too cold for the grapes, autumn is an ideal season for grape production. In Hokkaido, autumn days are long and the temperature difference increases between day and night resulting in an optimal balance of acid and sugar in the grapes.

The birthplace of Tokachi wine, Ikeda Wine Castle, was constructed on a hill with a great view of the Hidaka Mountains. During the time of construction, Tokachi wine was dramatically increasing in popularity and the hilltop location was center to the surrounding vineyards. The locals brought in more than 200 French oak barrels to create Japanese sparkling wines in the same way that champagne is created in France. Wine tours are available throughout the castle which is in itself a highly picturesque landmark of the region with rooftop access and expansive views of the surrounding lands and grapevines to the north.

Within the castle building, sample wines and brandies in the tasting corner and relax in the seating areas where you can take in the views inside during the colder seasons. Visitors can also purchase a wide variety of local specialty products in the gift shop area.

The original wines of the area are made from a type of winegrowing called Kiyomi. The Kiyomi wine is known as a perfectly definitive Tokachi wine with a gentle hue, refreshing acidity, and a bouquet of rich flavors. Kiyomi grapes later expanded into additional two grape brands called Kiyomai and Yamasachi. Each of these cultivation methods has won many national awards and prizes over the years.

Kiyomi wine is an original wine made from Kiyomi citrus type grapes. The wine is known as a perfectly definitive Tokachi wine with a gentle hue, refreshing acidity, and a bouquet of rich flavors.

Sparkling wines made in the same style of champagne for the first time in Japan are also quite popular. Natural carbon dioxide is kept in the bottle from the second fermentation. This creates an elegant and genuine fizzy wine which, because of its aging, has a profound flavor from its bouquet and amino acid composition. A great wine not for just aperitifs but meat or fish dishes.

Explorer and COO for the Japan Travel team. Always on the lookout for unique adventures and opportunities so feel free to send me a message. 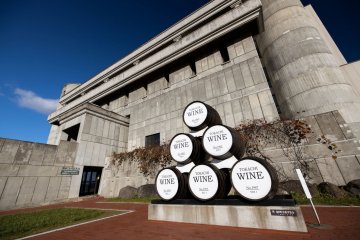 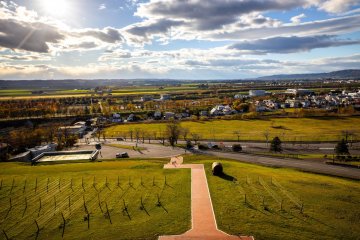 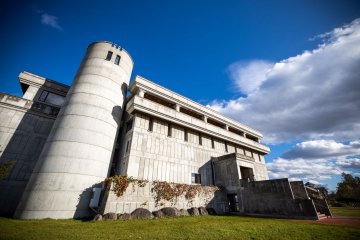 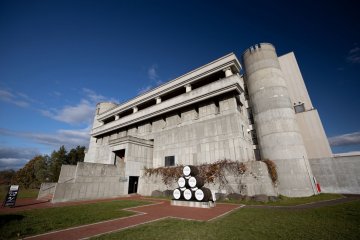 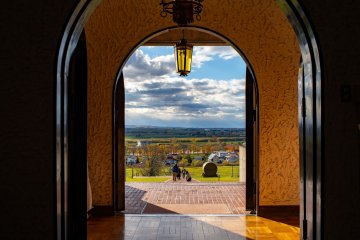