Air connection to Hokkaido from Tokyo

Located in eastern Hokkaido, the Tokachi Obihiro Airport offers multiple daily services to and from Tokyo's Haneda Airport via Japan Airlines, ANA, and Air Do. There are also seasonal routes that operate via Japan Airlines to Nagoya's Centrair Airport.

The airport terminal spans over three floors, with the first floor for check-ins and arrivals, the second floor for departures, and the third floor consisting of an observation deck area and conference rooms. Despite being a smaller regional airport, there are still a host of shopping and dining options, many of which focus on locally-sourced products. The Heartfield Restaurant serves up salmon roe bowls, ramen, and other set meals, and the Heartfield Cafe is perfect if you need a cup of coffee (or even a beer!) before you board your flight. As for the retail stores, Rokkatei specializes in seasonal Japanese sweets, puddings, and baked goods, Kojima is great for folk crafts and souvenirs, and Fujimaru offers a range of foods which represent the region - and that's just naming a few.

If you're traveling through this airport with young children, the second floor has a play area that is perfect for toddlers. There are soft mats for kids to crawl on, play equipment, and plenty of books, allowing the time to speed by before you have to board.

For those who plan to continue their adventures in this part of Hokkaido by car, there are car rental company counters on the first floor of the terminal building.

For those using public transport, the Obihiro City hotel shuttle bus picks up from various downtown hotels, including the likes of Hotel Nikko Northland Obihiro and the APA Hotel at Obihiro Station. Check with your accommodation to see if they are on the route. 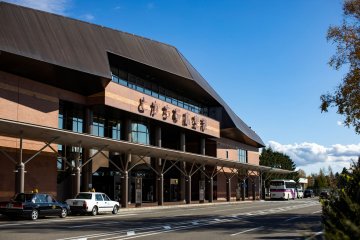 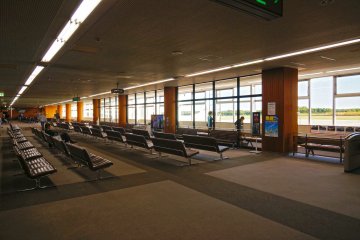 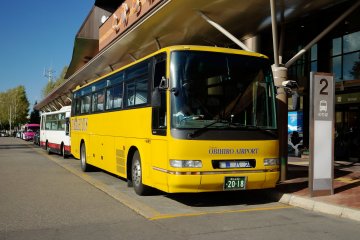 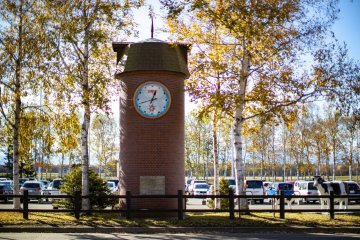 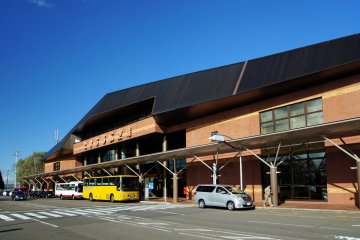