Affectionately known as the bellybutton of Japan, Hyogo is a treasure trove of fun and adventure. Thanks to an expansive train network, several ferry ports, innumerable bus routes and its own airport, Hyogo is a very accessible prefecture - which is ideal because there is just so much to enjoy! With snow-covered mountains in winter, beautiful beaches in summer, springtime flowers and vivid autumnal leaves, Hyogo is a delight in each of Japan's distinct seasons. The question is what to start with in a prefecture which has been described as Japan in miniature. Well, here is the answer, or rather, ten of them!

It's simple word association: I say Kobe, you say steak. If you are in Hyogo it'd be rude not to sample its finest cuisine. Everyone should try this luxurious succulent steak once; head to Wakkoqu for the full experience, or Wanto for a budget-friendly burger option.

Perhaps Japan's most famous castle, the UNESCO-listed Himeji Castle is slowly coming out of its box after several years of restoration works to restore it to its original grandeur. Although spectacular at any time of year (and even impressive under scaffolding), in cherry blossom season it is quintessential Japan.

Every prefecture has its top cherry blossom spot and Hyogo is no exception. Shukugawa is a long river running the length of Nishinomiya city. A pleasant stroll year-round, its banks really come to life in April when over 2000 sakura trees bloom into perfect pink clouds. Expect to see lots of happy picnics and romantic dates.

Hyogo's northern coast has beautiful beaches and the even more relaxing traditional onsen town of Kinosaki. Head here to luxuriate in traditional Japanese baths, rejuvenating in all the hot mineral-rich water you could desire, and to stay in a Japanese guesthouse. If you don't have enough time to go north, Arima is another lovely onsen town just outside of Kobe.

Prepare to be wowed by the incredible triple-threat performers at Takarazuka Revue. The all-female troupes train for years in singing, dancing and acting - and it certainly shows. They will bedazzle you with talent and more sequins and feathers than ever seen before on one stage!

You cannot visit Hyogo and not see a baseball game at the famous Koshien stadium. Book ahead to see the Hanshin Tigers play at home and join in on all the chants with some of Japan's most die-hard fans, or in summer watch the high school baseball tournament - it's free!

Experience Japan's old world charm at Kitano Ijinkan. It is a city district located at the foot of Mount Rokkō where foreign merchants and diplomats settled during the 19th century. Many of the buildings are accessible to the public as museums for a small entry fee. And while you're at it, don't forget to take a sip of history at their unique Starbucks concept store.

Hiking is great fun, it's even better if it takes you to striking castle ruins seemingly suspended above the Earth. Intrigued? Get up early for the best chance of walking above the clouds on Japan's Machu Picchu.

The world's longest suspension bridge, the Kaikyo bridge is an incredible feat of engineering, connecting the mainland to Hyogo's Awaji Island, a destination in itself. Impressive by day and beautiful by night when it is lit up in rainbow colours, you can even scale the bridge for yourself to admire the views of Awaji and Akashi.

The urban sprawl from Kobe to Osaka may be grey and unrelenting by day, but by night it is lit up like a Christmas tree and one of Japan's top three night views. See for yourself from either Mount Rokko or Kobe Port Tower. 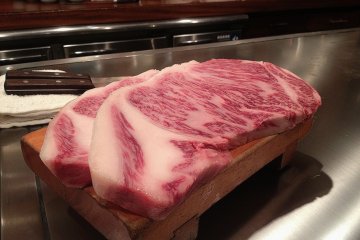 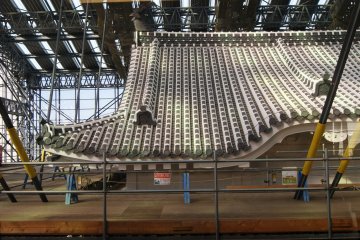 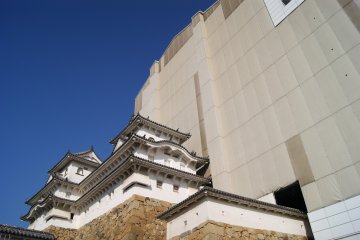 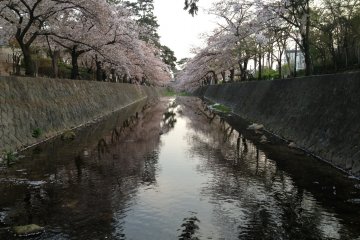 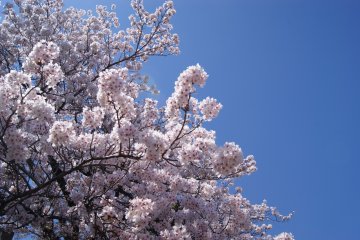 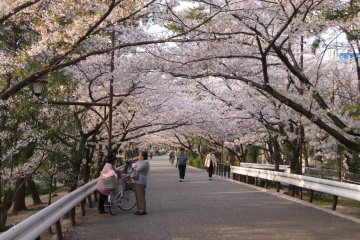 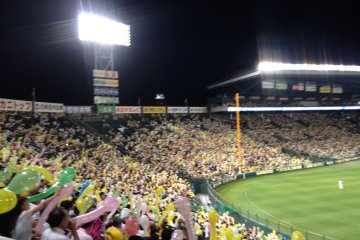 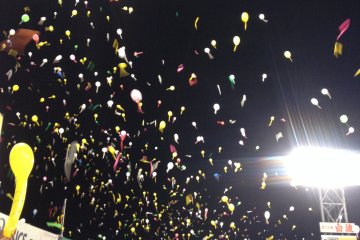 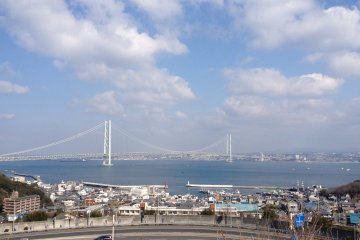 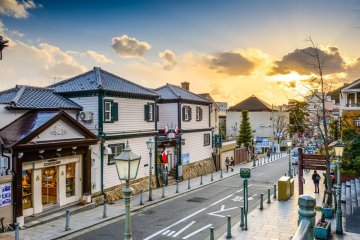 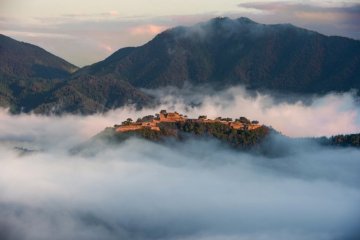 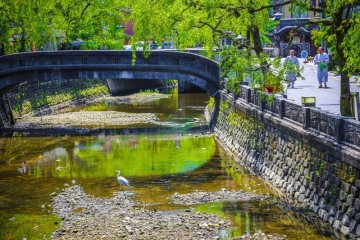 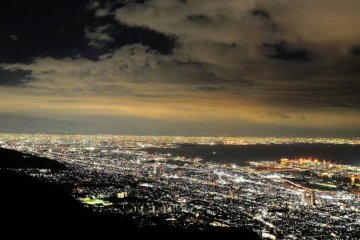 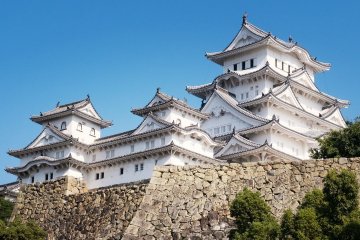