Getting off at JR Kobe station, I had to wonder if I was in New York or Europe. The huge windows framed by brown brick allowed sunlight to stream in, illuminating the entire station. The small details, such as the dark brown accents on signs or small sections of stained glass in the windows made the entire station seem very elegant, true to the sophisticated image of Kobe.

An average of 67,500 people going through the station each day places Kobe at 8th place on the JR West list of most heavily accessed stations. Kobe Station was originally built in 1874 in a slightly different location to connect the rail between Kobe and Osaka but was rebuilt in its current location in 1889. Its three platforms accommodate for various different trains on the JR Kobe Line, including the regular Local, Rapid, and Super Rapid Services, as well as less frequent Limited Express trains. Kobe Station is just minutes from Sannomiya Station, the most heavily utilized station in Hyogo Prefecture, so it's right in the midst of the most popular area of the prefecture.

Immediately south of the station is a set of escalators that lead down into Harborland, a very popular shopping area in Kobe. Easy access to Harborland, as well as the subway on the south side, makes this the more popular exit to the station.

The pass I received from JR West allowed me to travel anywhere between Himeji and Kyoto, so Kobe was a great in-between location to explore. The JR West employees are very friendly, and they always greeted me with a smile and answered any questions I had in a very polite and warm manner. In order to explore more locations like Kobe, which is one of my favorite places in Hyogo, I would definitely recommend getting a Kansai Area Pass.

Hi! I'm Karin Wu and I'm currently living and working in Tokyo. I took part in the photojournalism internship for JapanTravel in 2013, and I now contribute every so often when I can get out on the weekends. Writing is a passion of mine, and this site gives me not only an additional excuse to expl... 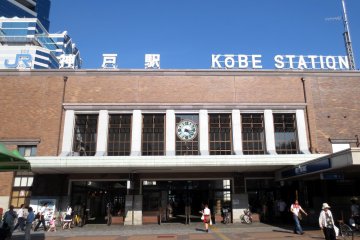 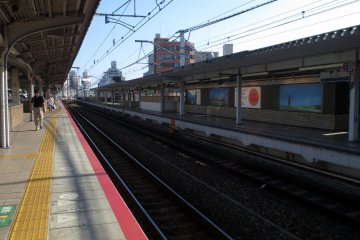 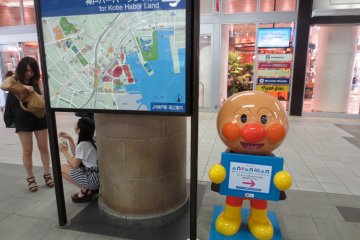 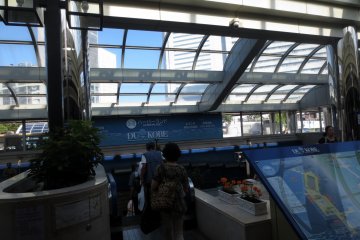 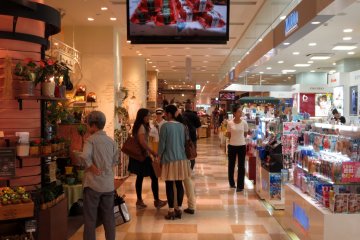 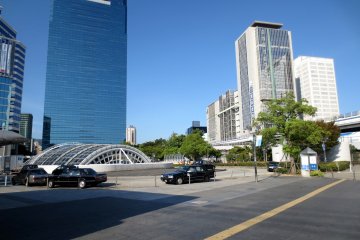 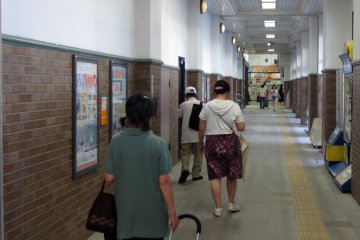 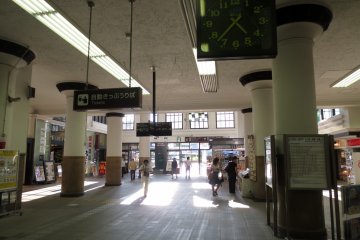 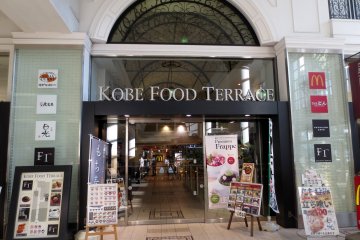 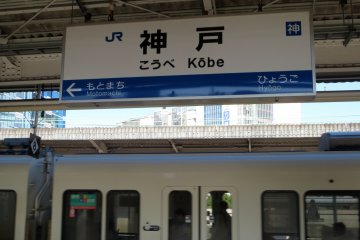