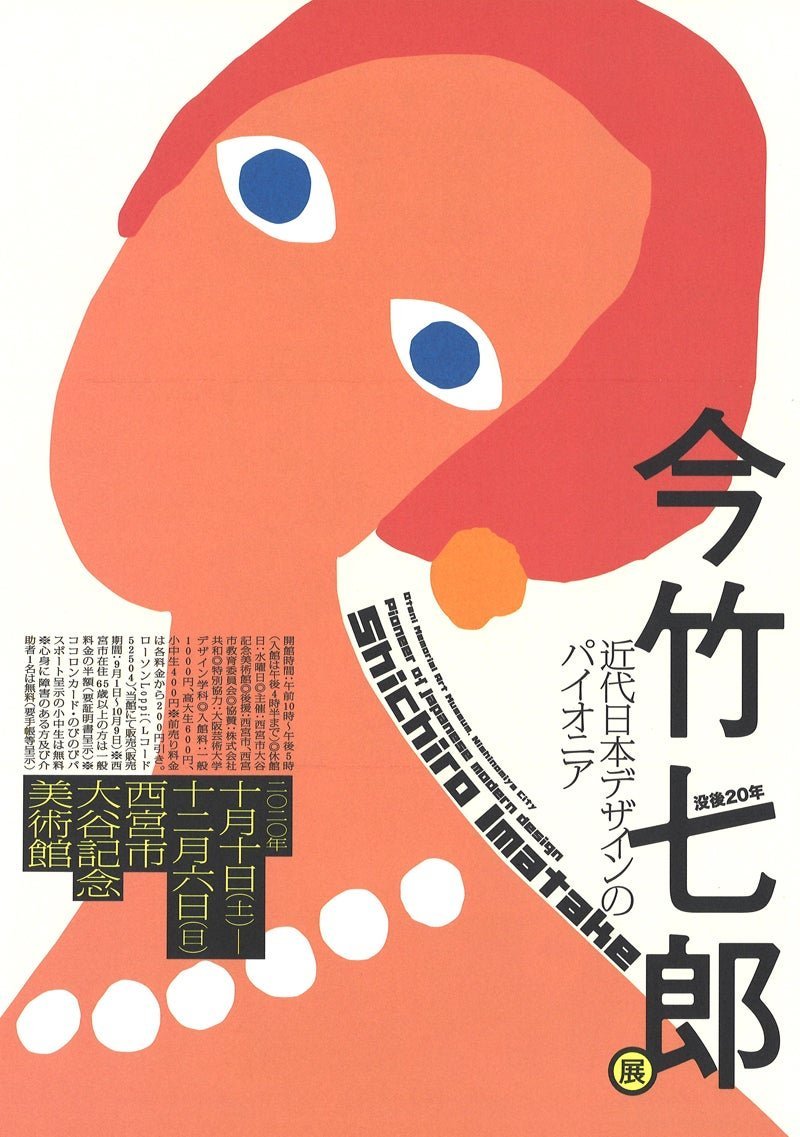 Explore works from the father of modern Japanese design

Shichiro Imatake (1905 - 2000) was a Japanese graphic designer who was often referred to as the father of modern Japanese design. While his name may not be as well-known as some other Japanese artists, his works reached many households - one of his designs was for the O'Band brand of rubber bands.

A special exhibition at the Otani Memorial Museum of Art looks into a range of Imatake's works throughout his life, including original drawings, graphic designs, product packages, and paintings. In total, over 400 pieces will be on display.

Adult admission to the event is 1000 yen.

The Otani Memorial Museum of Art is located approximately 7 minutes on foot from Koroen Station, served by the Hanshin Main Line.

For those who plan to drive, there is a private parking lot at the museum which accommodates 15 vehicles. However, the lot fills up quickly, particularly on weekends and during special exhibition times, so public transport is advised.