Just less than an hour from central Osaka, Mt Rokko makes for an easy day trip away from the big bustling cities of Kobe and Osaka. The Rokko Mountains is a group of mountains in Kobe, Hyogo Prefecture. The highest peak is called Rokkōsan-Saikōhō, which means the highest peak of Mt Rokko and the whole mountain range area. Standing at 931 meters, panoramic views of Kobe and Osaka can be enjoyed, and in particular the amazing sunset and night view.

Most people would take a cable car up to the Rokko-Shidare Observation deck, however if you are up for some adventure, Mt Rokko offers a challenging hike up to the peak. I took the Hankyu railway from Umeda station in Osaka to Ashiyagawa Station, which took just half an hour. Upon exiting the station, there is a river, follow the signs and you will be safely on the way for the upcoming adventure.

The start of the climb is certainly not one for the faint-hearted. It was steep and at times I had to clamber over huge rocks. At that point, I truly appreciated bringing along my trusty trekking pole. After a difficult start of what seemed like eternity, the rest of the route was pretty easy. Alternating between flat ground, and easy climbs. In between, I was rewarded with amazing views of Kobe and Osaka. The towns and buildings were getting smaller as I made my way up slowly and steadily.

After almost three hours of trekking and resting, I finally reached the highest peak. The view was truly worth the tough climb. There was a teahouse and had my lunch there. Initially I had wanted to take a bus down to one of Japan's famous onsens, Arima Onsen, but there was none. Left with no other options, I proceeded to hike down the mountain. Thankfully it was a direct route down all the way and not many people go to Arima by trekking from Mt Rokko, for throughout the one hour trek down, I saw fewer than ten people, and it was on a weekend.

Upon reaching Arima, I went to one of the crowded public bathhouses for a rewarding soak to relax my sore muscles. All in all, trekking up Mt Rokko was a very pleasant experience, as there were not many people throughout the climb, enabling an enjoyable time close to nature. 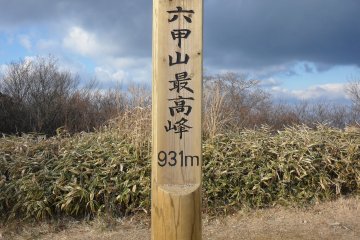 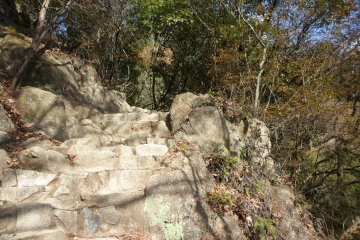 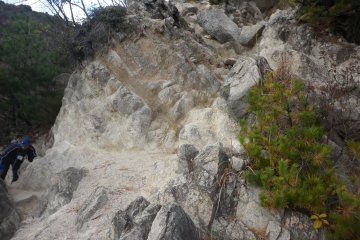 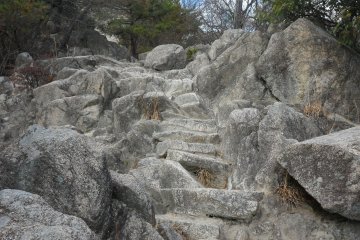 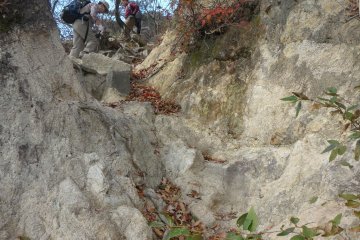 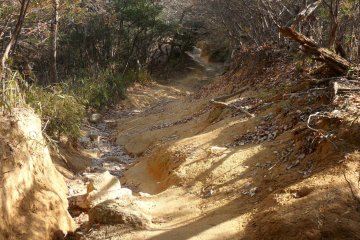 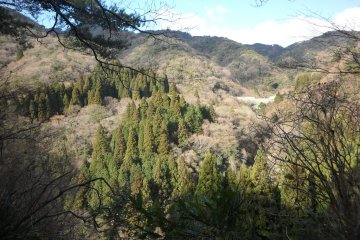 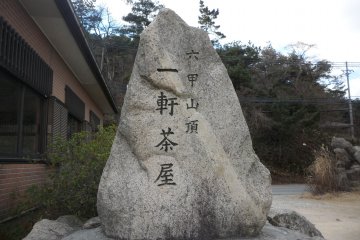 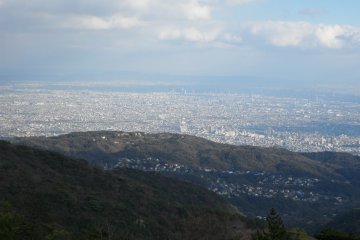 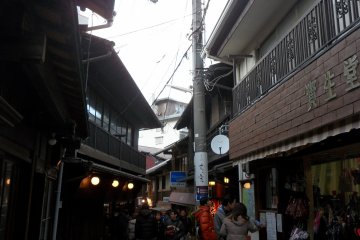