Stay in affordable comfort at this business hotel

Planning a visit to Mito one spring, I had to choose from its abundance of hotels; the main decision was whether I wanted to be near the station, or near the town's main draw, the cherished traditional garden Kairaku-en. I settled on being near the station, and on the ever-reliable, ever-affordable APA chain.

This hotel is typical of the chain; the lobby is blingy, with a sparkly chandelier and free coffee, and there's modern design throughout, from the bright orange of the comfortable couches in the lobby to the sleek monochrome of the guest rooms. There are vending machines for beer and soft drinks, a laundry room, microwave and ice machine,

My single room was as compact as I'd expected, but big enough for a solo visitor traveling very light. I had the usual desk and fridge and TV, decent Wi-Fi (or a LAN cable if needed) and also a nice view of the neighbouring river, though other rooms face in different directions. I was just on the fourth floor, but there was next to no noise from outside, so I could sleep well and comfortably.

It's just three minutes' walk from the south exit of Mito station, which is on the JR Joban line, the JR Suigun line, and the Kashima Rinkai Tetsudo line. (Confusingly, the JR Mito line doesn't officially come to Mito, though there are some through services.) There are buses from the station to Kairaku-En, but it's nicer to walk slowly around the shores of Lake Senba.

Around the station and on the main road a couple of minutes' south of the hotel, there are plenty of eating and drinking options, and three or four minutes' away on the other bank of the river there's an interesting little food store selling snacks, sauces and drinks from Vietnam, Thailand and other parts of South-East Asia.

They have a few different kinds of rooms: single, twin (standard and economy) or double (standard or comfort). Rates will vary with a range of factors, but you can probably expect to pay JPY3000-6000 per person per night. 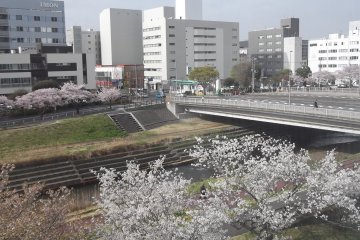 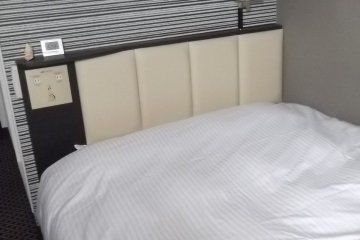 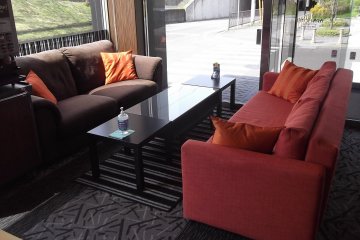 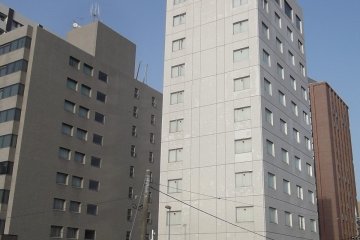 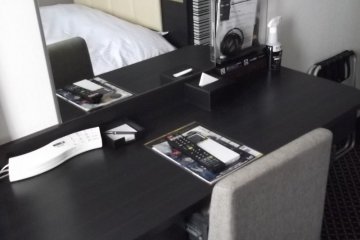