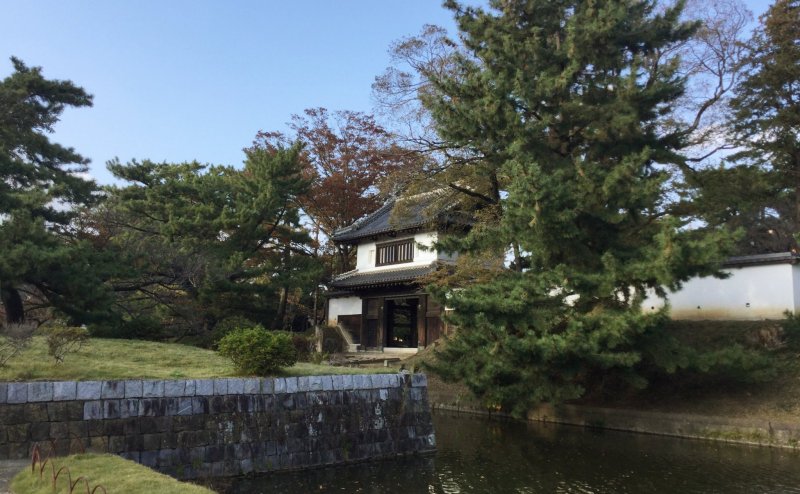 The approach to the yaguramon 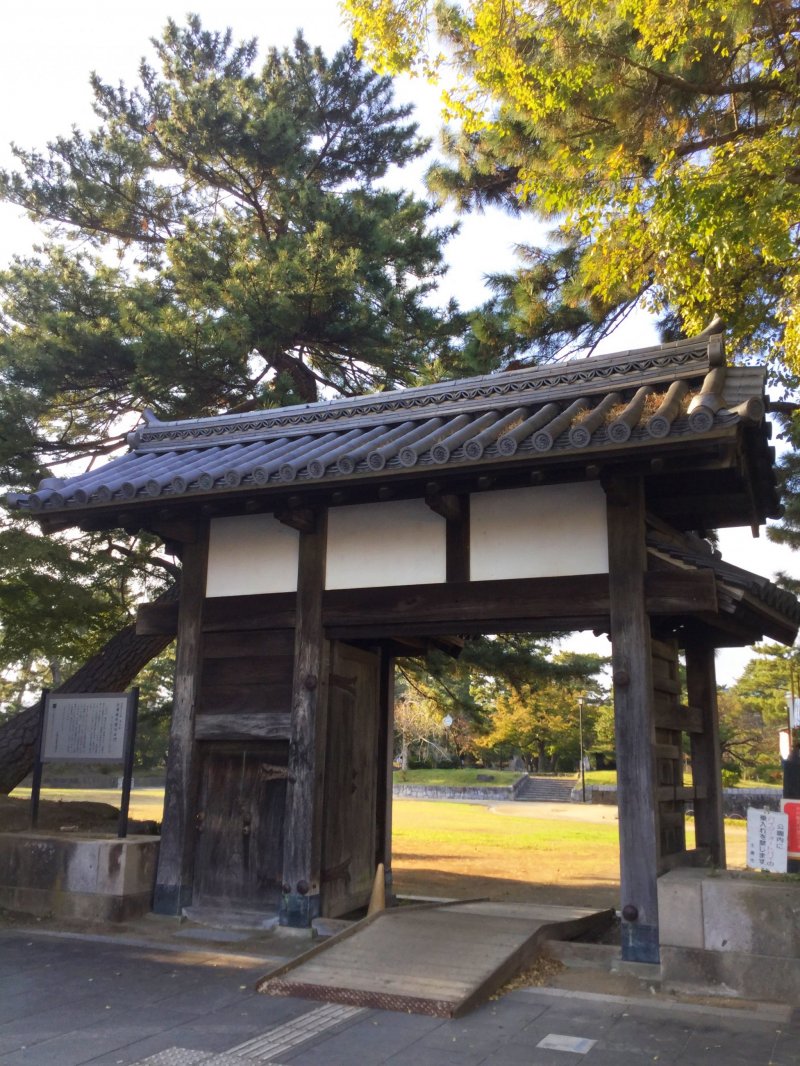 The south gate, welcome to the park 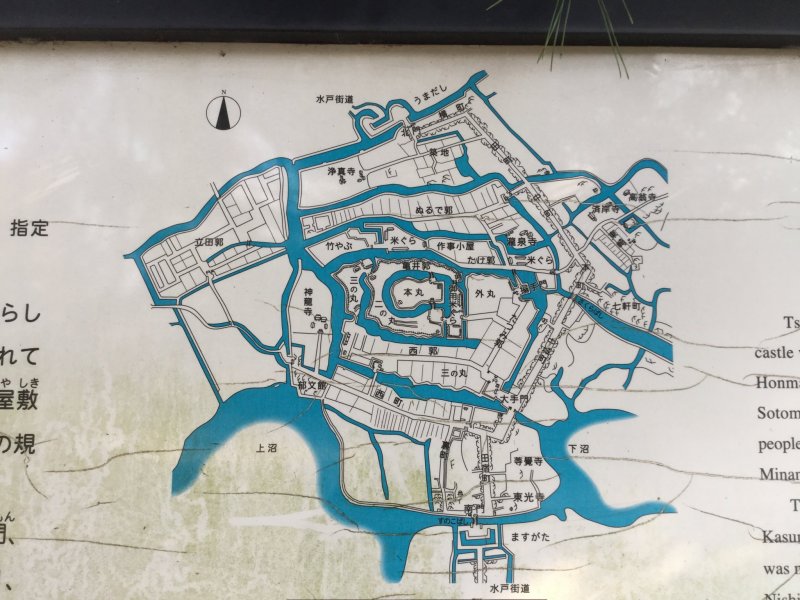 The only surviving yaguramon in the Kanto Region 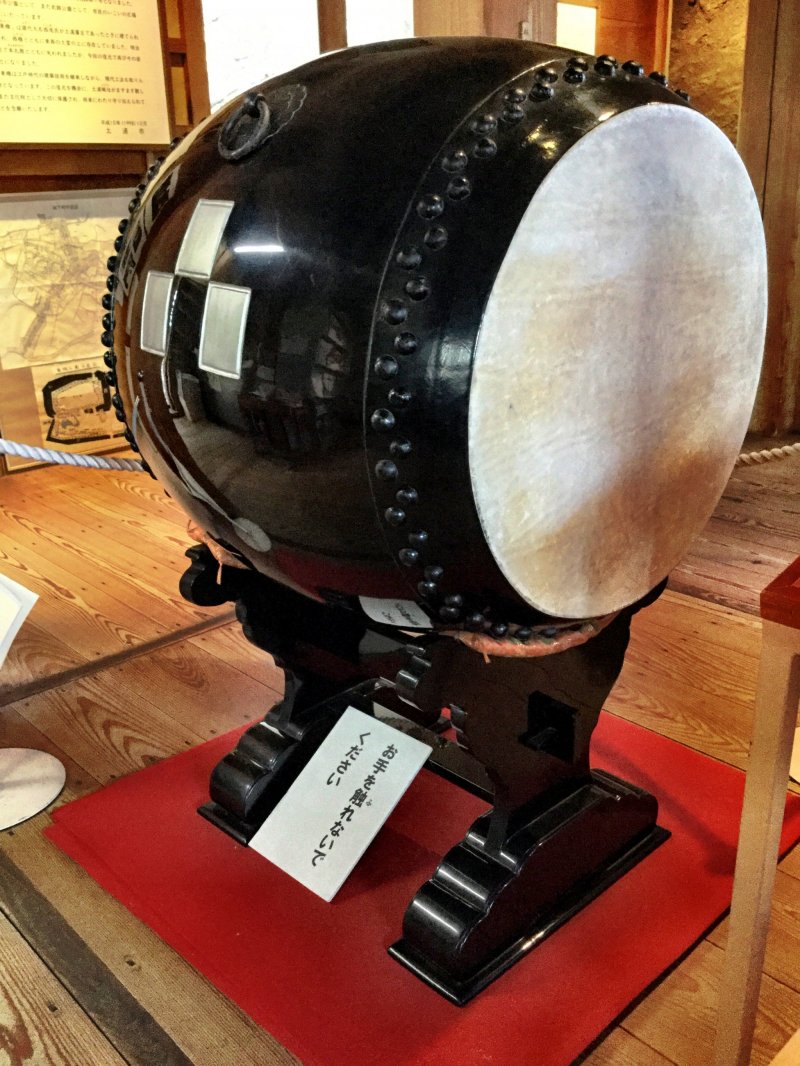 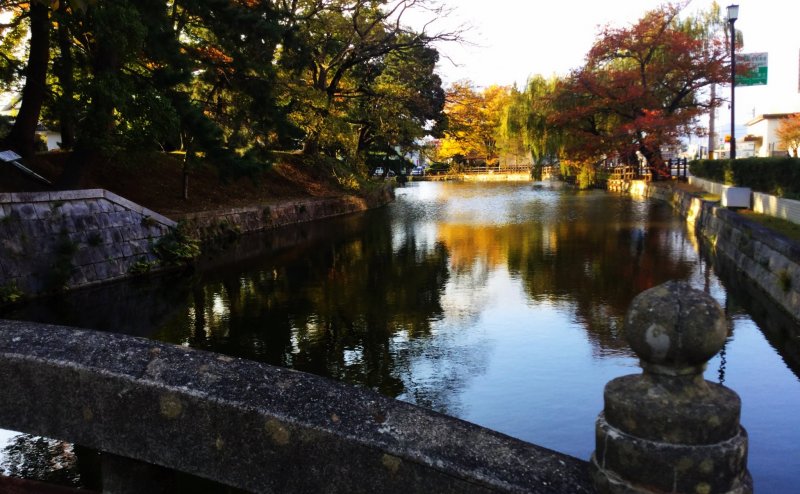 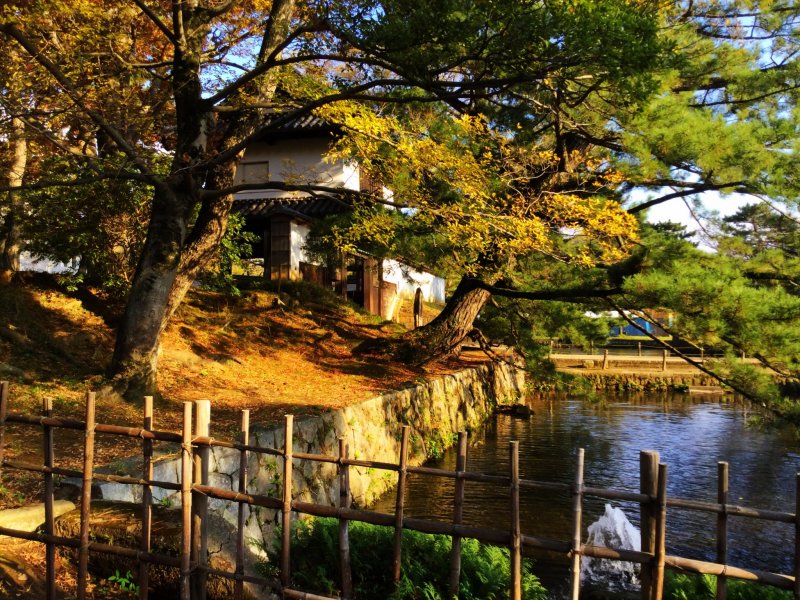 The sun setting on the yaguramon and the moat 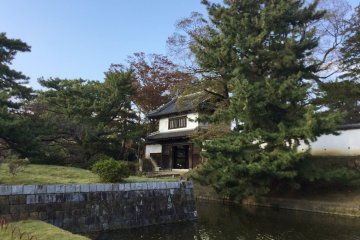 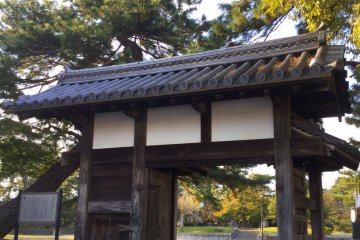 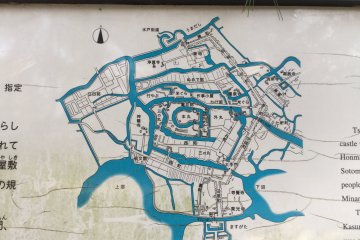 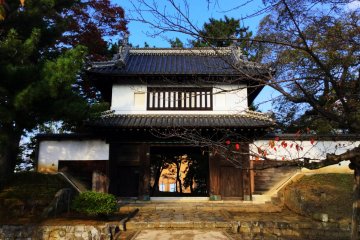 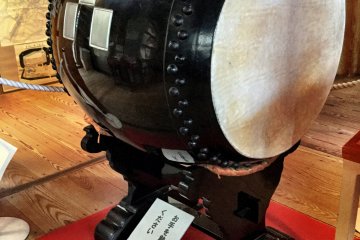 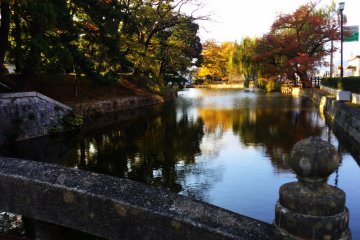 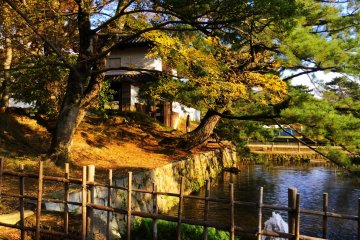 Tsuchiura City, on the shore of Kasumigaura, Japan’s second largest freshwater lake, is the home of Tsuchiura Castle. This flatland castle was known as Turtle Castle because it was surrounded by many moats, and appeared to float in the center. Like a lot of castles in Japan, it was victim to the Meiji Restoration’s castle destruction, a program to erase the vestiges of the feudal era. For Japanese castle hunters, this site has a few rare features that make it a good stop over on the Joban train line.

The castle site, which dates from the 1600s, was the stronghold of the Tsuchiya clan who ruled the region for hundreds of years. In the 1890s, the family donated the castle to the city. On the site, there are two splendid gates. Just past the drum gate, on a little rise, is the yaguramon, the only surviving turret gate in the Kanto region. Higashiyagura, the east gate, is an extension of the city’s museum, with massive posts and beams supporting the tile roof, and displaying the castle’s shachi protective dragon fish, and the drum used to keep time. The gate overlooks the gardens and moats. Also on the site is a temple and the gate of a samurai school.

The best times to visit are in spring when the plums, cherries and magnolias bloom, or in the autumn to see maples and gingkos. Tsuchiura Castle is a good pit stop on your way through Ibaraki Prefecture. Visit Ushiku Daibutsu, the largest standing Buddha statue in Japan. Continue on to Mito to see Kairakuen Park, one of Japan's Three Great Gardens.