Ishikawa's native son is memorialized in his hometown

While Japan and America have long shared a baseball connection, the signing of Yomiuri Giants player Hideki Matusi to the New York Yankees brought arguably one of Japan's most successful players to America's shores. Matsui's long career, in both Japan and America, is well documented in a unique museum in the player's hometown in Ishikawa Prefecture.

Hideki Matsui’s success in high school baseball in Japan led to both his signing upon graduation to the Yomiuri Giants and his nickname, Godzilla. Matsui played for a decade in the Japan league before making the jump to American baseball, where he spent a highly successful seven years with the New York Yankees. After leaving the Yankees, Matsui enjoyed short stints with the Los Angeles angels of Anaheim, the Oakland Athletics and the Tampa Bay Rays. Still, when he was ready to retire, it was the Yankees who resigned him and gave him a final send-off from professional baseball. Today, Matsui is named as a special coach on the Yomiuri Giants' roster, the team that gave him his start in the big leagues.

The museum itself is a loving tribute from Matsui’s family. Conceived and created by his father and older brother, the exhibits chart the course of Matsui’s life, from his early years and youthful interest in baseball, to his professional career both in Japan and later in America. Fans can watch clips of the young Matsui from the family archives, or enjoy reels of his celebrated plays in the big leagues.

Matsui is one of Japan’s most decorated baseball players and his numerous awards are on display at the museum. Large panels also detail his career stats in both the Japanese and American leagues, with the information presented bilingually. A sizable display in one corner of the museum highlights Matsui’s triumphant World Series with the New York Yankees in 2009.

A visit ends with the obligatory gift shop stop, where visitors will find books, baseball paraphernalia and jerseys representing the numerous teams that Matsui played for during his career.

Perhaps fittingly, the museum is located in Matsui’s hometown of Nomi, a short distance from Komatsu and the Ishikawa Airport. 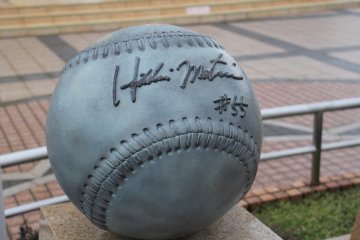 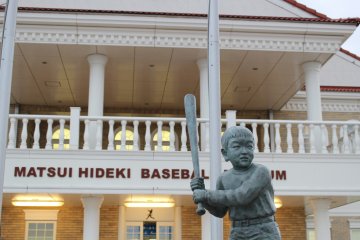 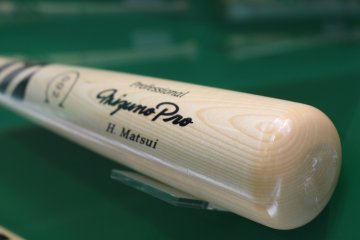 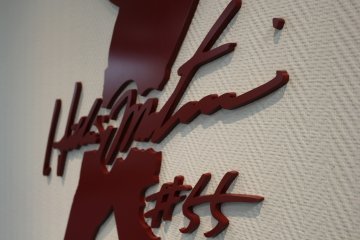 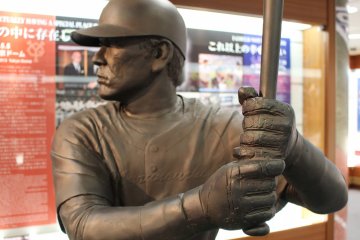 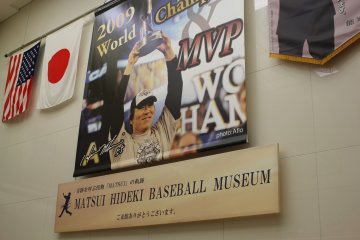 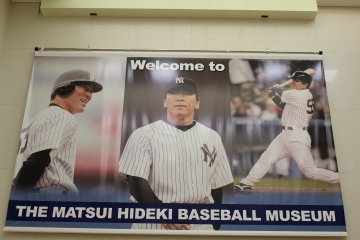 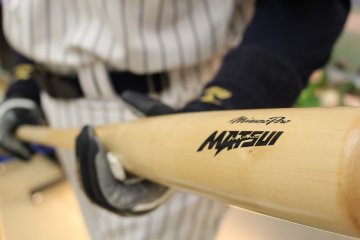 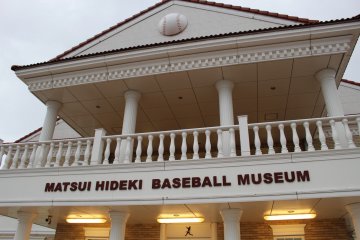