Enjoy colourful art at this museum near Kanazawa

On a day out one time on the scenic Manazuru Peninsula in Kanagawa, I visited the Nakagawa Kazamasu Art Museum, where the curator told me about this sister museum close to Kanazawa. As it happened, I was already planning a trip to Kanazawa, so this museum was added to the to-do list forthwith.

Nakagawa was born in Tokyo, but his parents were both from around Kanazawa, which explains the siting of the museum. Evidently something of a renaissance man, he produced paintings, ceramics and calligraphy in his artistic career, but was also a poet, translator and publisher, continuing to work and create well into his 90s.

The museum is just a small place, with three exhibition rooms, softly lit and in muted tones to best showcase the colourful artworks. There's little information in English other than a comprehensive biographical timeline, but there is a bilingual leaflet available. At the entrance there's also a little stand selling some postcards and other gifts.

Mostly it's Nakagawa's brightly coloured paintings of flowers on display, many of them painted when he was 94 or 95! Rather than dry studies, these paintings are lively and charming, often with faces on the vases; despite that and the sometimes vivid yellows and reds, the collective effect of all these blooms is very soothing on the eye. There are a few ceramic pieces on display also, and it's interesting to contrast the fine detail on these with the rough, energetic brushstrokes on the paintings.

Your admission fee also includes entrance to the Annex, which the staff kindly walked me to, half a minute away across the road. Here there's a cafe and a couple of exhibition rooms, where you can see photographs of Nakagawa, and books and objects from his collection. At the end, a large window looks out over the tranquil Japanese garden of the neighbouring Furusato-kan, a traditionally designed residence now open to the public.

It's a two-minute walk from Matto station, ten minutes from Kanazawa on the JR Hokuriku line.

The museum is open daily except Mondays from 9:00am to 5:00pm, with occasional closures for the New Year Holidays and exhibition changes. If a national holiday falls on a Monday, the museum will open that day and close on the Tuesday.

Admission is JPY200, with discounts for groups and high school students, and free entrance for children of 15 and under. 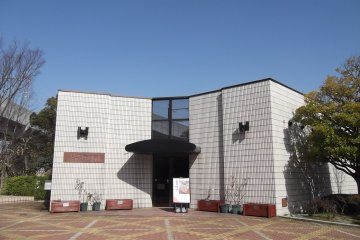 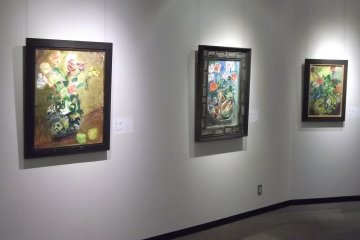 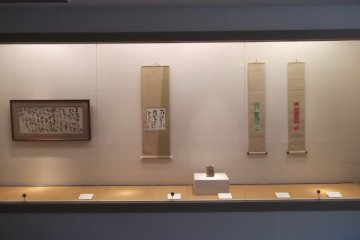 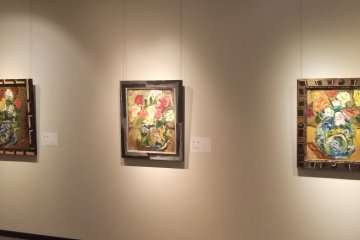 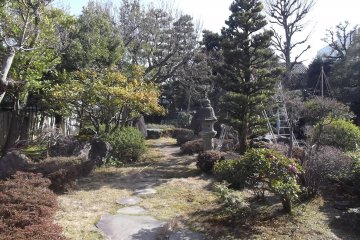 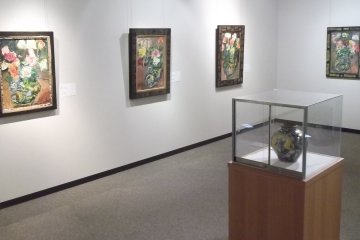