A peaceful connection to Kanazawa's past

Its most noticeable feature is the unusual gate, which was designed by a Dutch architect using elements of Asian and European religious themes. The upper story of the gate served as a lighthouse and features Dutch style stain glass windows. Its famous gate was originally guarded next to the entrance of Kanazawa Castle. Like the shrine itself, it was recently moved to its current location. It was originally established in 1599 in Utatsuyama which is a bit east of Kanazawa. However, in 1873 it was relocated to its current location and the main gate was moved from its original building sight to where it stands today two years later.

The shrine grounds have a pond filled with many ornamentally colored koi, a small boardwalk to walk into the center of the pond any pathway leading towards Kanazawa Castle. Aside from the unique architecture of the main gate there is nothing particularly notable, but the grounds are incredibly peaceful, well-kept and beautiful. Perhaps if you are on your way to see Kanazawa Castle or Japan’s famous Kenroku-en, this would be a fantastic stop. There is no entrance fee and brings you towards Kanazawa’s downtown and main attractions.

Not much else is known about this shrine, but it is used as a public space for festivals, recreational activities and even art exhibitions. Kanazawa's primary and most celebrated festival "Hyakumangoku Matsuri" 「百万石祭り」(literally meaning Hyakuman = 1,000,000, and Goku = The measurement of rice bushels), uses the shrines grounds for artistic displays. The festival itself commemorates the entry of Lord Maeda Toshiie into Kanazawa Castle in 1583, and the highlight of the event is the Hyakumangoku Parade throughout town.

Hello everyone!  My name is Charlie, I'm a 21 year old foreign exchange student from Boston, Mass studying abroad for a year. I've always wanted to travel, especially to Japan, and so far it's been absolutely fantastic. I love photography and occasionally making videos/vlogs about my experiences ... 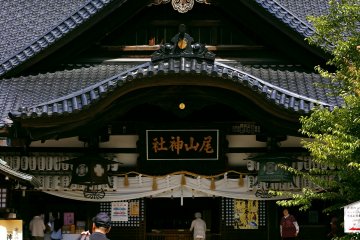 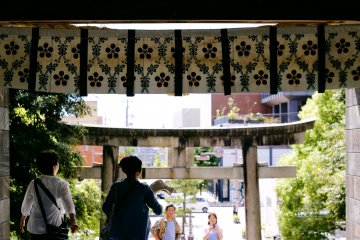 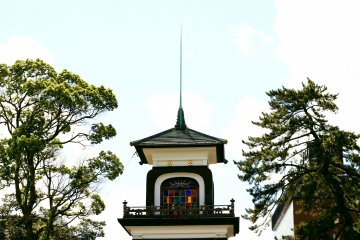 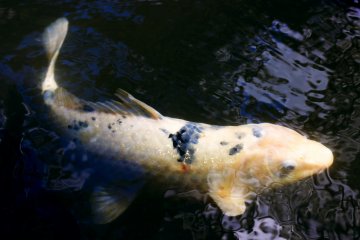 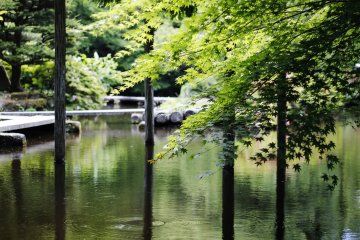 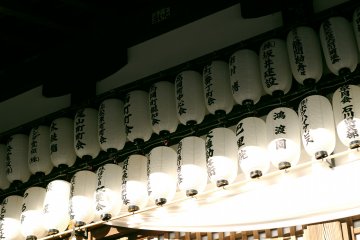 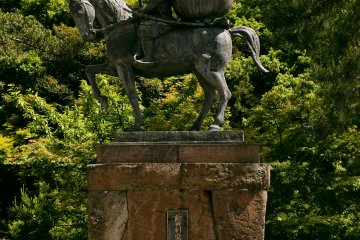 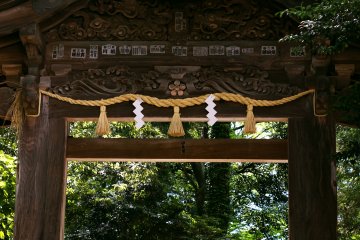