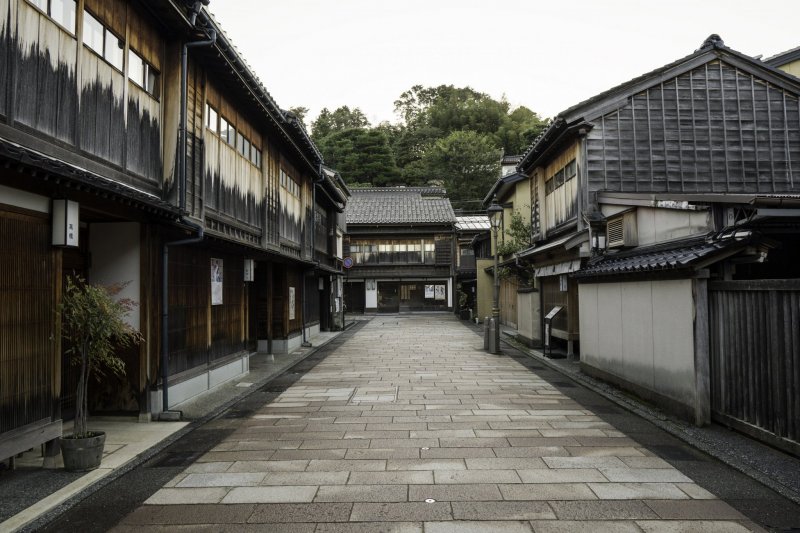 A leisurely itinerary in this historic castle city 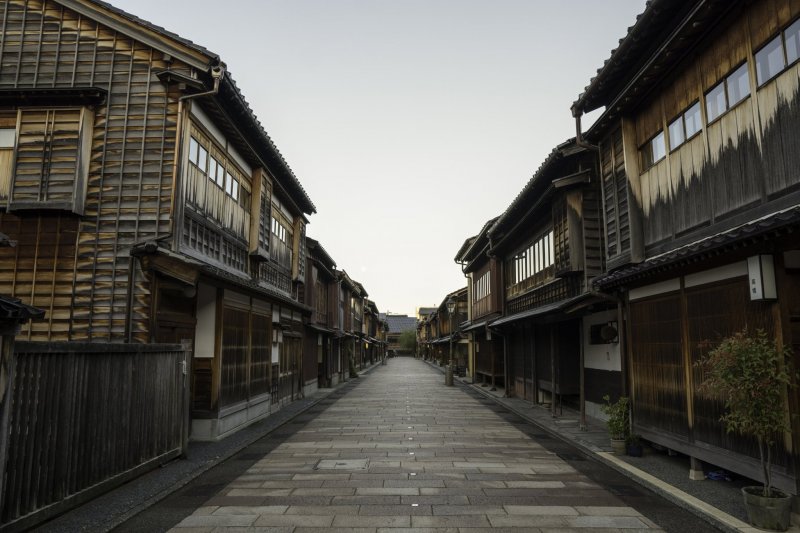 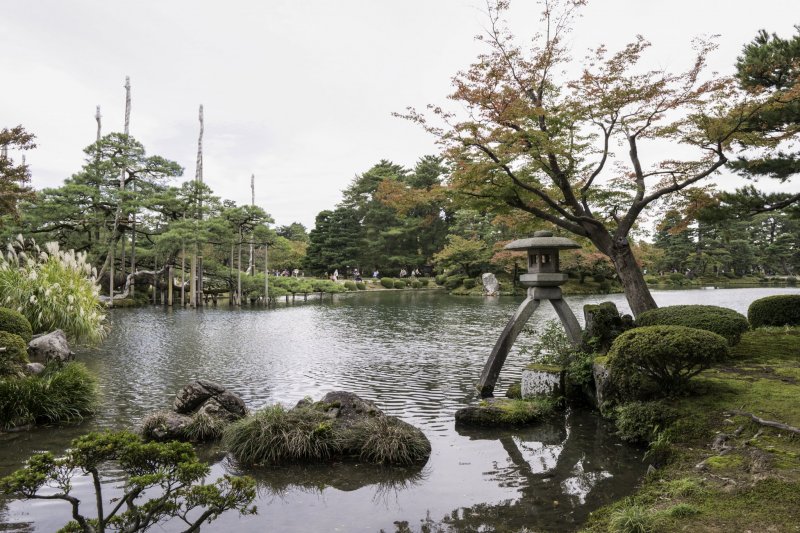 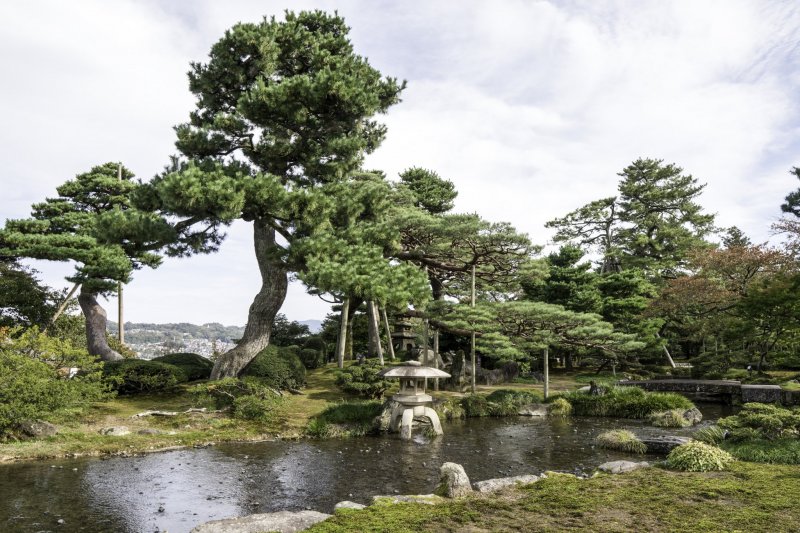 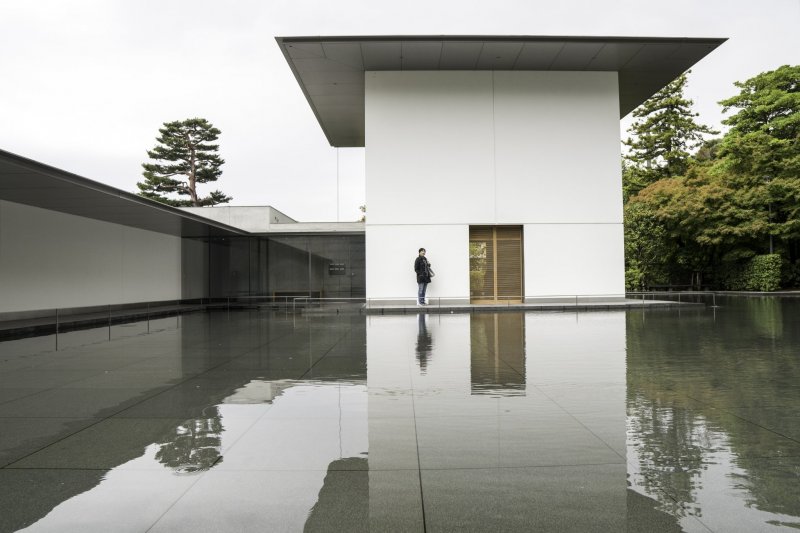 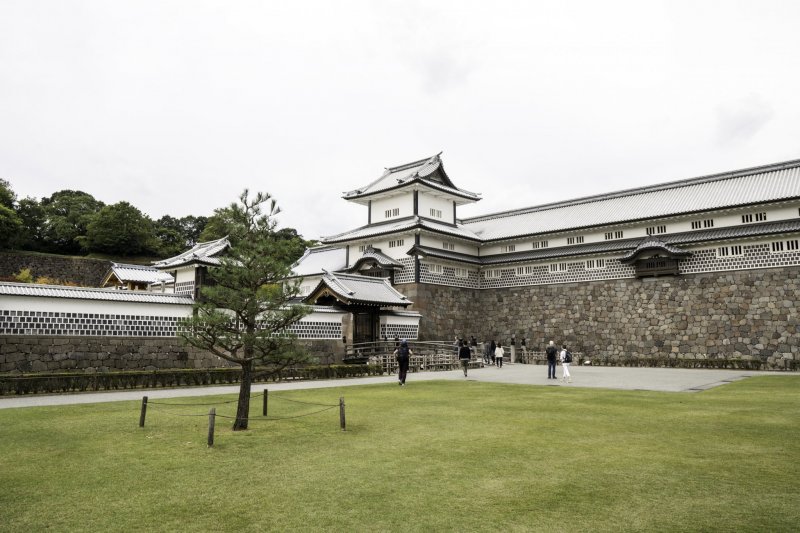 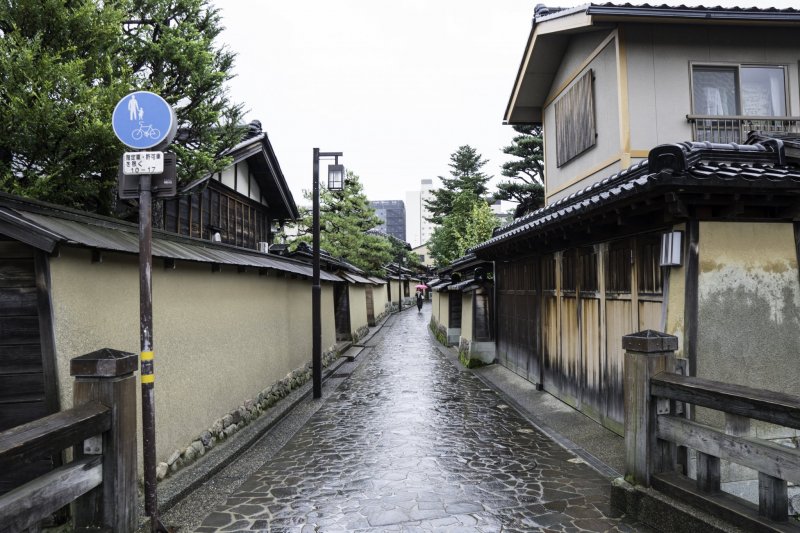 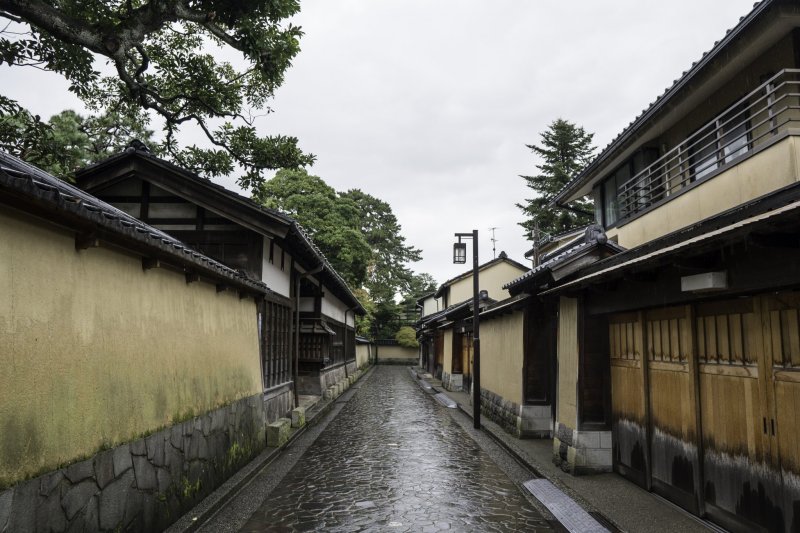 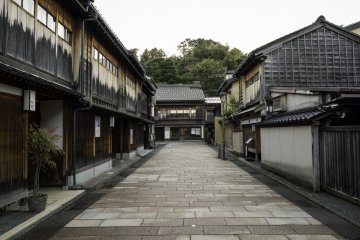 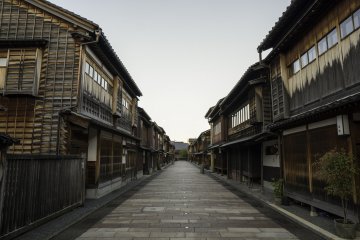 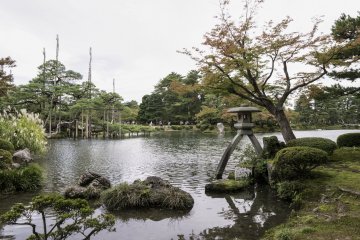 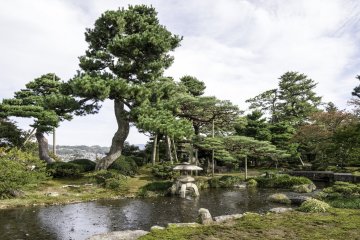 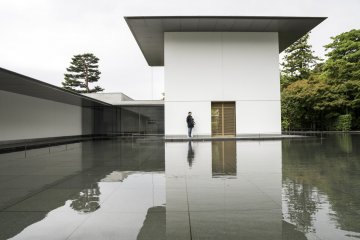 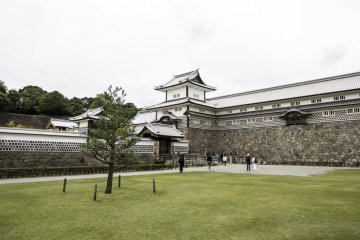 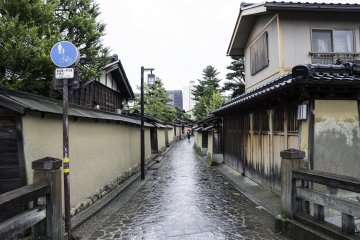 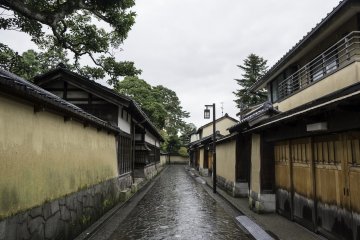 Kanazawa City in Ishikawa Prefecture, Japan is a small authentic city with plenty to offer for cultural and history buffs.

First stop was in the Higashi Chaya District, a traditional Japanese neighborhood with tea houses and some leftover craft shops. I woke up relatively early the first day to avoid the crowds and was able to see the beauty of this small neighborhood all to myself.

The second day I walked around Kenroku-en, one of the three most beautiful gardens in Japan. The first thought I had when entering the garden was how clean and maintained the trees, grass, paths to walk on were kept. There were many gardeners working and well as tree maintenance staff who were adding support to hundreds of year old trees that would naturally fall under the weight of the snow. The support system itself was very beautiful and added to the natural beauty.

Next I stopped by a museum dedicated to D.T. Suzuki, a Japanese author and professor of Buddhist philosophies. Walking into this museum I felt very happy coming to Kanazawa because this was exactly what I was looking for. The facility was not very big and the atmosphere was quiet and peaceful because there were very few people during the time I was there. This water mirror garden was like a time for self-reflection time because I was able to sit and think while observing this incredible architecture. I highly recommend this space to anyone visiting Kanazawa.

Kanazawa Castle Park was extremely big considering the size of the castle being small compared to other castles I’ve visited in Japan. I easily spent a couple of hours just walking around exploring the Castle's grounds. I thought the castle’s white color was very pretty and the environment was very clean and well kept.

The final two days in Kanazawa were raining so I was able to see the city in a different light. This district is the area where samurai and their families lived. The rooftops were similar to those in the HIgashi Chaya district however these homes were much smaller in size and felt more like alleyways rather than streets. Nagamachi was also relatively quiet but there were also a couple craft stores open for guests to see while exploring the neighborhood.

Kagayaki : (plus ¥500) for reserved seats, fewer stops and arrives at Kanazawa Station in roughly 2 hours and a half.

Hakutaku: few more stops and arrives in Kanazawa within 3 hours.

Upon arriving in Komatsu Airport, you will then transfer to a bus (40 min) that will take you to JR Kanazawa Station.

My name is Grant Casey. I grew up in California in the United States.  I currently live in Chiba Prefecture in Japan.