The largest rose garden in Tohoku

The Hotel Hanamaki's rose garden is nothing short of spectacular. It boasts over 450 species of roses and over 6,000 individual rose bushes. All spread over a site of about one and half square kilometers. It's actually the largest in Tohoku. (North East Japan) I never thought there were so many different kinds. The best time to visit is from early June until mid July. If you can't make it then there will still be plenty of other flowers to see during the rest of summer and early fall.

The garden was opened in 1960 in what used to be a ski slope on the north side of the hotels. They have obviously taken great care to design and engineer the garden. There are flowers blooming from late April until October. But if it's roses that you want to see then early June to mid July is the best time to go.

There is an old Ryokan (Japanese style hotel) still standing on the south side of the garden. They installed a fountain in the middle that gives and the sound of running water, it produces a very soothing effect to make the visit more enjoyable. All through the garden are arches that will bloom at different times in the season. There is also a sun dial perhaps to remind visitors of the time passing as they get absorbed in flower viewing. In the upper reaches of the garden is an area reserved for weddings with a Fairy bell, it looks like it can accommodate a few hundred people. That area is completely open to the elements, so the ceremony might be relocated at the last minute due to inclement weather. It makes for an awesome location for a wedding with a view over the garden and the hotels.

Finally at the very top of the garden is a bust of Kenji Osano, the founder of Hanamai onsen, he serenely presides over the garden and hotels. A very appropriate location for his statue.

When you go, you can take the shuttle bus from Hanamaki station or at the airport and bullet train station. If you come by car, take the Hanamaki exit and follow the signs to Hanamaki onsen, it's only 5 minutes from the exit.

The price and hours of operation vary according to the months:

They also have group pricing, you can find out more here. 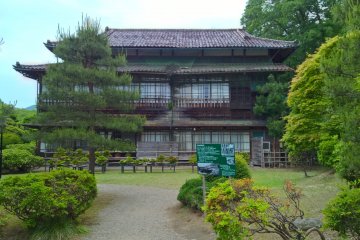 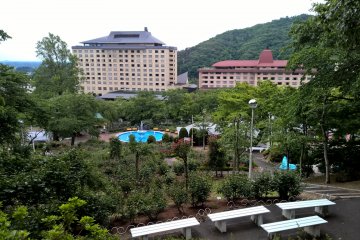 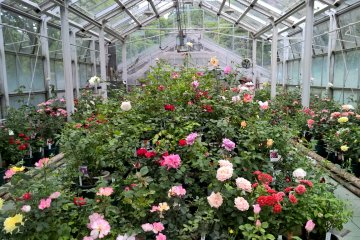 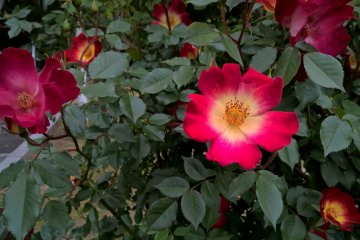 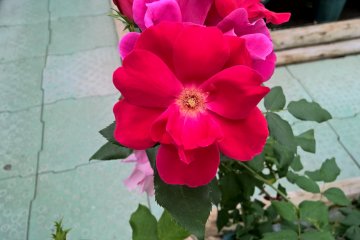 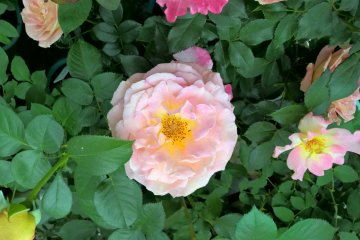 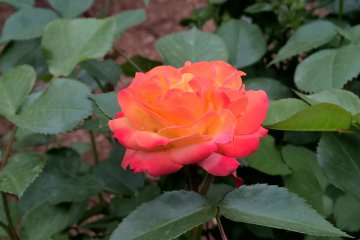 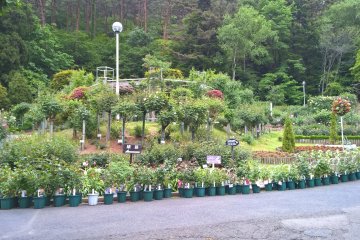 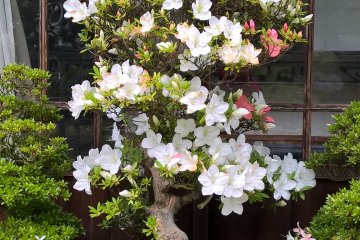 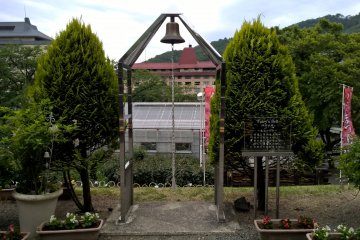 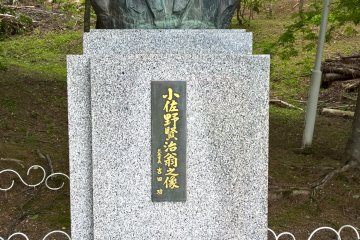 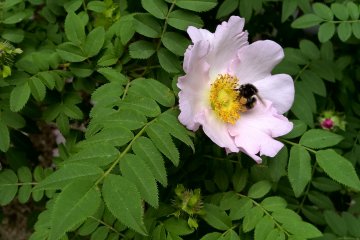 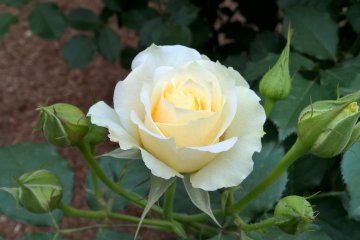 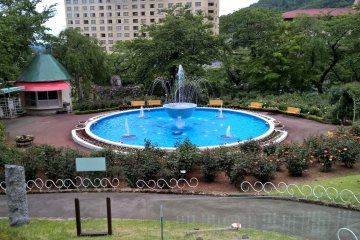 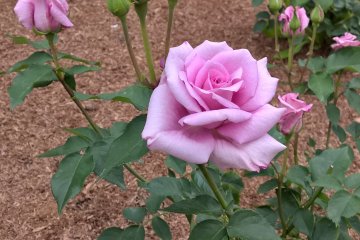 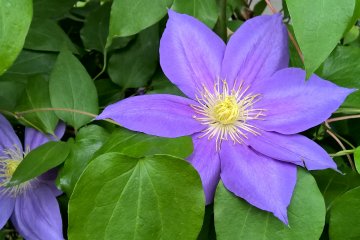 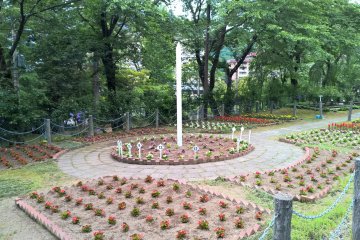 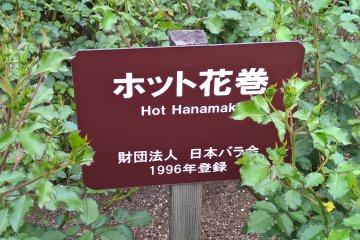 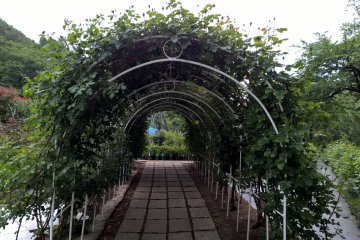 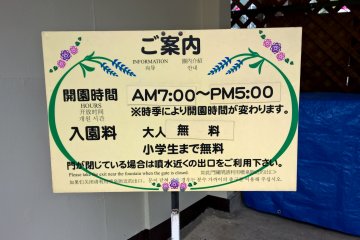