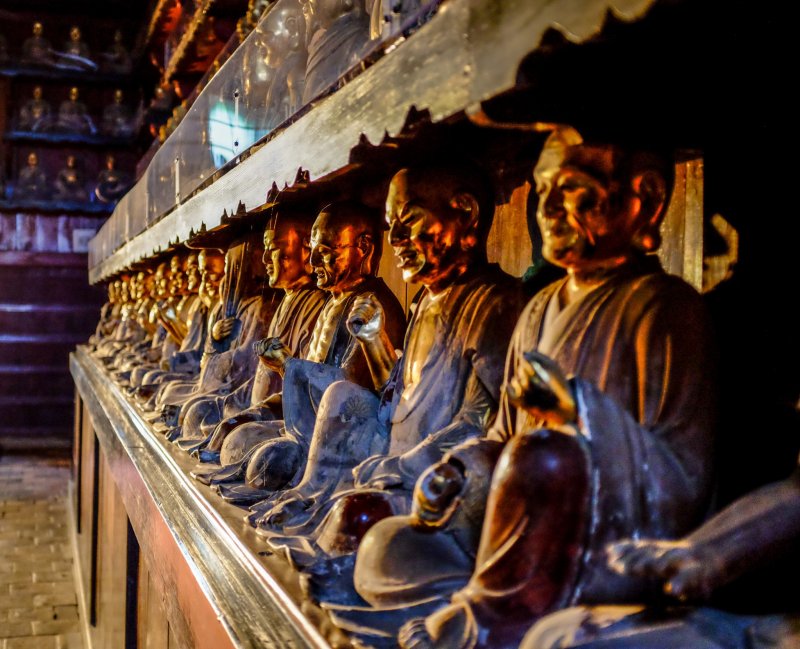 The Buddhist statues line the left and right side walls, each statue represented by a different face and gesture (Photo: Chris Barnes)

The Buddhist statues line the left and right side walls, each statue represented by a different face and gesture 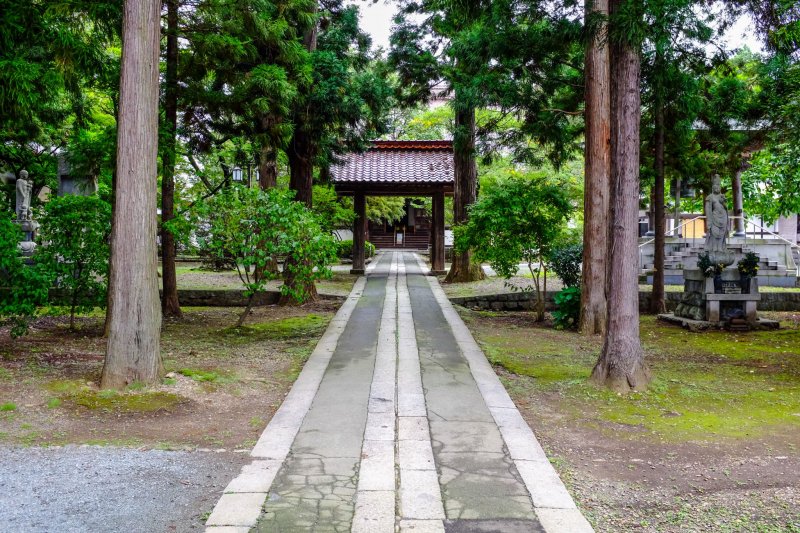 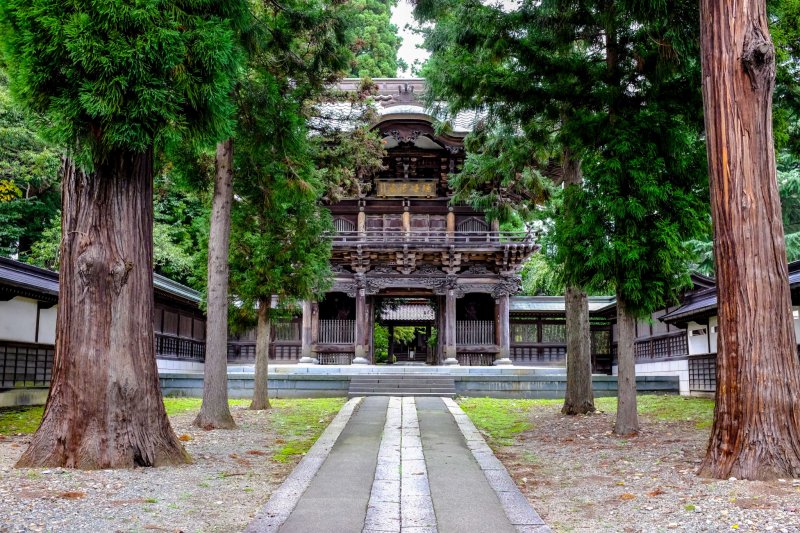 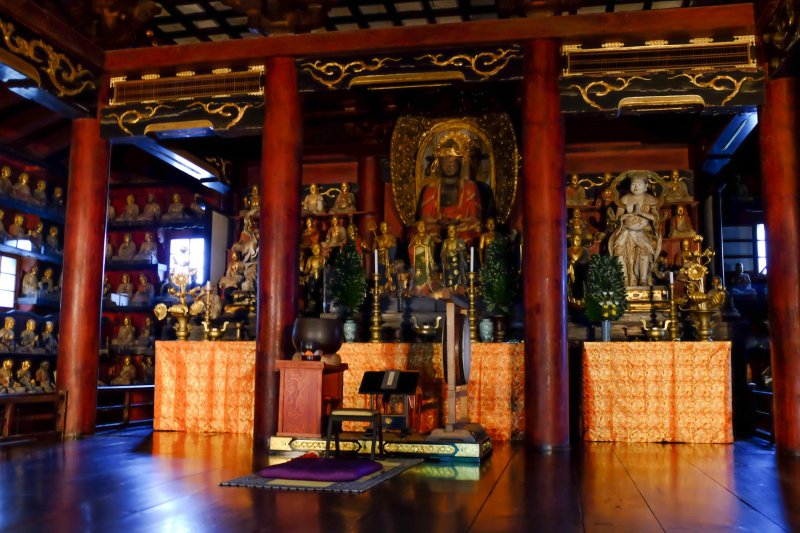 The Rakando Hall was built in 1753. The central statue, Rushana-butsu, represents the enlightenment of Shakyamuni Buddha. Child statues on each side represent those seeking Buddhism 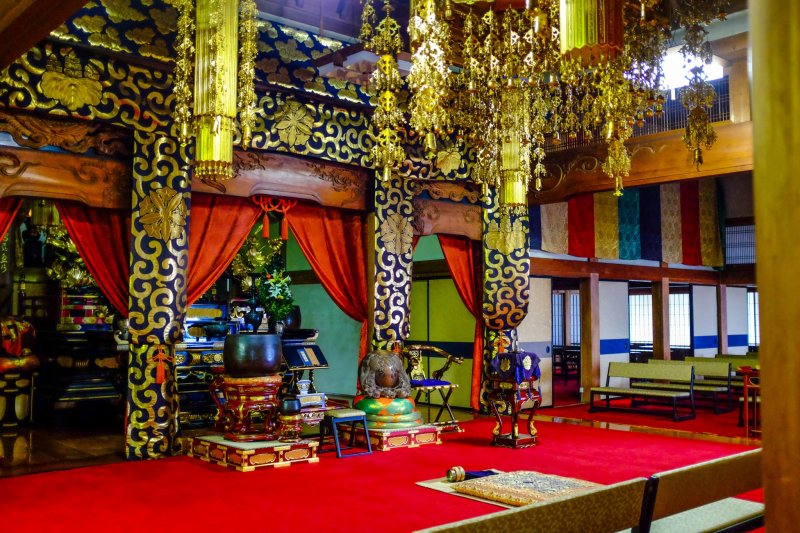 The main hall was destroyed by fire in 1960 and rebuilt in 1964. A Shakyamuni Buddha statue can be found inside the main hall. 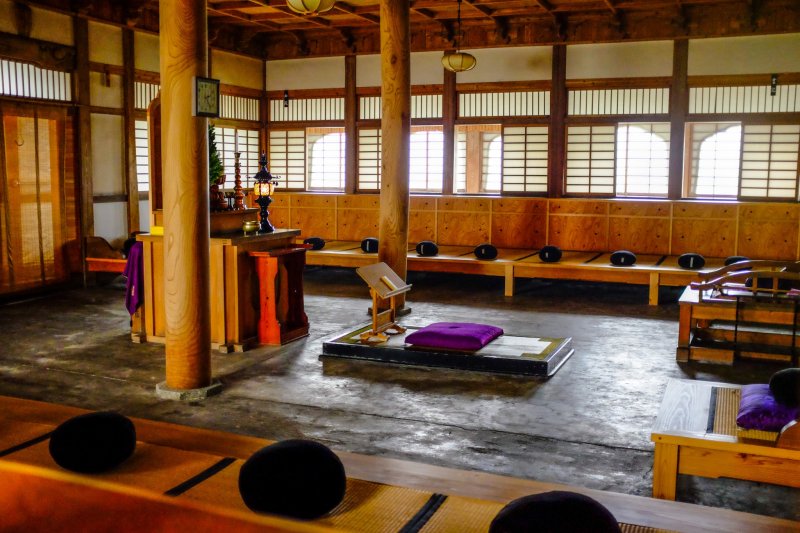 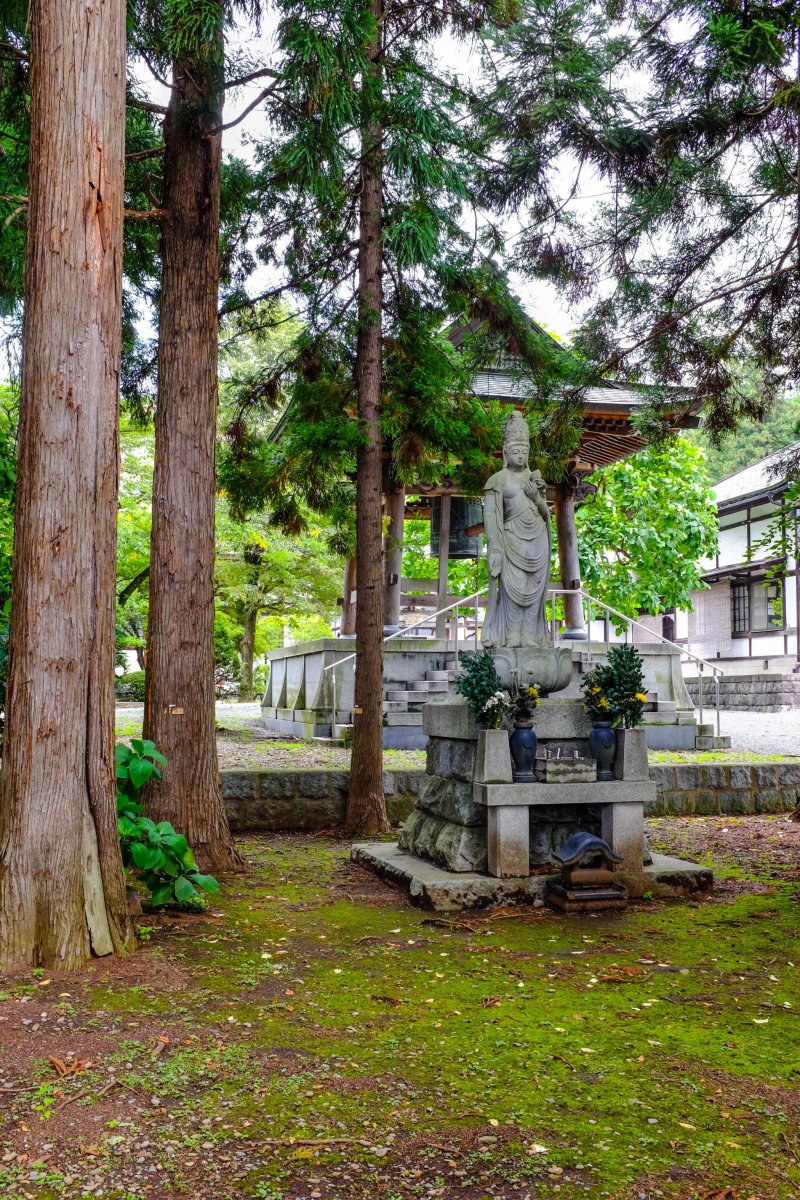 Hoonji Temple features tranquil gardens with many statues, unfortunately most of these are in Japanese only 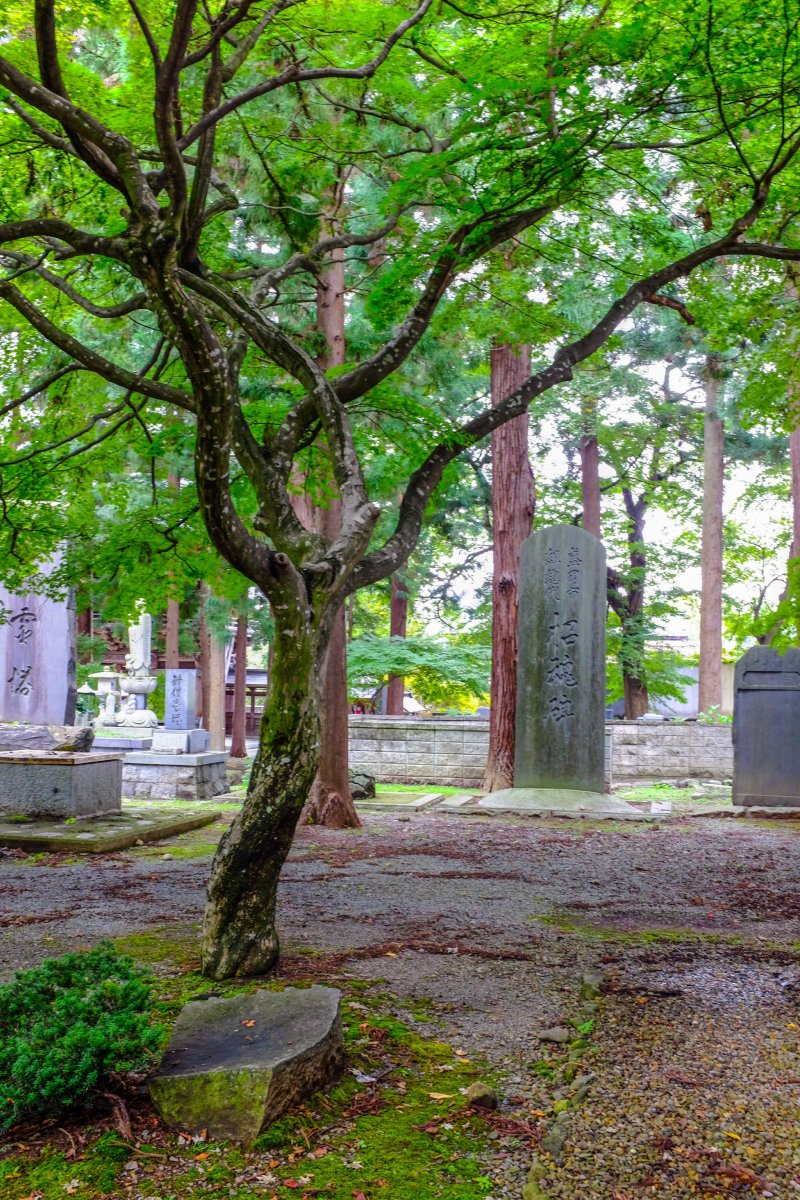 The lack of crowds make visiting Hoonji Temple a treat. Away from the hustle and bustle of the city, you can really feel a sense of relaxation as you wander the grounds 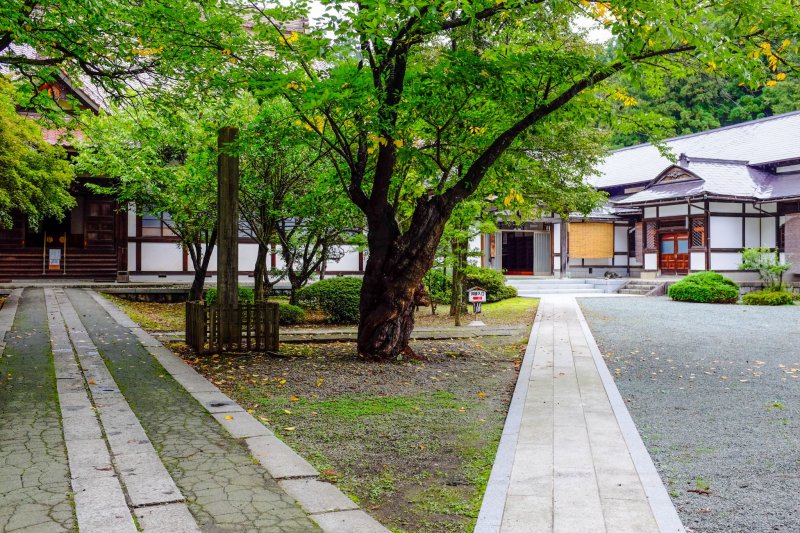 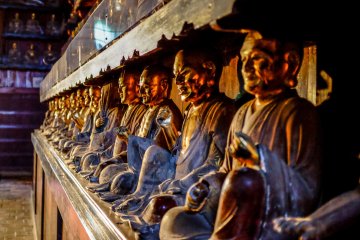 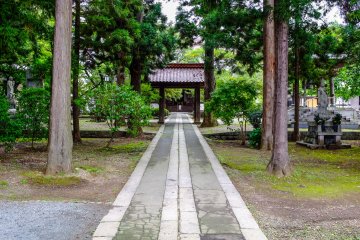 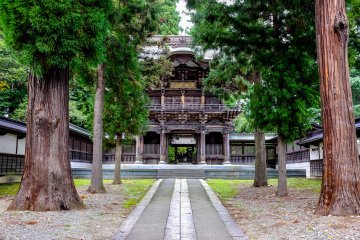 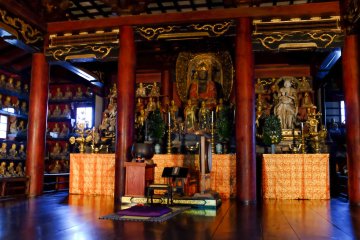 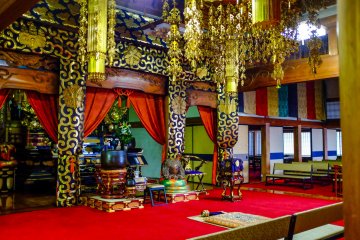 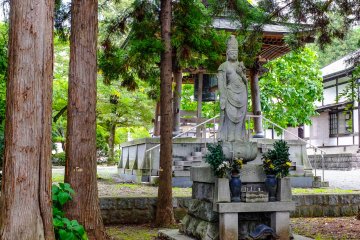 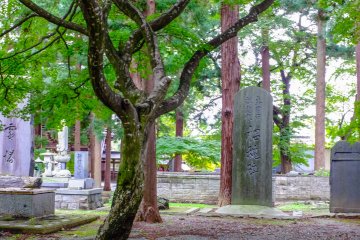 Hoonji Temple is nestled in amongst some of Morioka's most beautiful temples along Teramachidori Ave, one of Japan's 100 Best Roadscapes. The temple is largely known as the home of 500 Buddhist Disciples statues, which were hand crafted between 1731 and 1735 by nine artesians from Kyoto. Hoonji Temple was built in 1394 by the 13th Lord of the Nanbu Family, Moriyuki, and moved to its present location by the 27th Lord, Tashinao in 1601. Hoonji Temple has been known as a Zen training temple for monks, a family temple for 1,000 families and is also a place of Zen meditation for the public. The 500 Buddhist statues, located in the Rakando Hall, are nothing short of spectacular and really is a sight that needs to be seen to be believed. Today, only 499 statues remain, most of which are visible to the public seven days per week from 09:00 ~ 16:00. Admission for adults is 300 yen, and children 100 yen.